Kristen Bell Wins Cybersmiler Of The Month Award For September 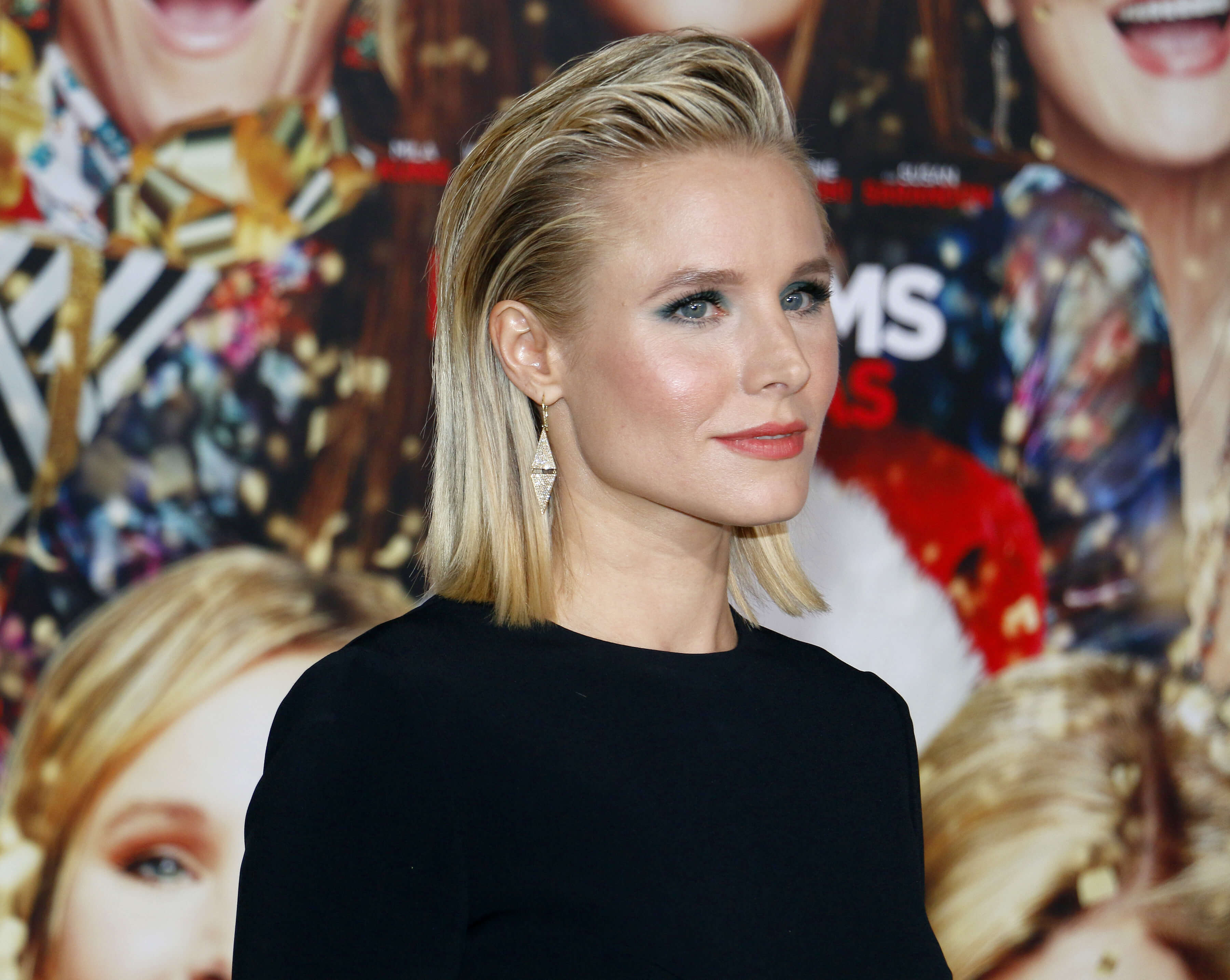 Kristen Bell was seriously busy during hurricane Irma, from singing Disney songs to children, right through to setting up games of bingo for senior residents. We love people who put others first!

Wanting to help the anxious children and adults affected by the hurricane, the star of Disney hit “Frozen,” Kristen selflessly joined evacuees at the Meadow Woods Middle School shelter singing songs including “For the First Time in Forever” while cheering up residents who were unable to leave the state of Florida during Hurricane Irma.

The category 5 storm which caused massive devastation in the Caribbean hit Florida directly where more than 6 million residents were ordered to leave. Not everyone in Irma’s path was able to make it out of the state, and residents went to shelters to ride out the storm, which caused severe damage and cut power to millions of homes and businesses – luckily Cybersmiler of the Month Kristen was on hand to share some light during the devastating storm.

“Kristen Bell’s selfless acts of kindness during hurricane Irma are a heartwarming example of what an individual can do to help others get through troubled times and difficult situations. The immeasurable difference Bell made to the experience of those at the shelter not only helped them at the time, but will also help them deal with their experience in the long term.”

As if all this wasn’t enough, Kristen also spent time with senior citizens and played bingo with them in the hotel she was staying in, taking people’s minds off the storm!

We think Kristen is a truly worthy winner for all of the amazing things she did during the hurricane to make other people more comfortable – behaving like a true Cybersmiler!

If you hear about any celebs or brands which are going the extra mile to help other people and make our world a brighter place, let us know about it! You can email us ([email protected]) or tweet us @CybersmileHQ with your suggestions. For further information about Cybersmile and our work, please explore the following suggestions.

What do you think about Kristen’s amazing work? Tweet us @CybersmileHQ.