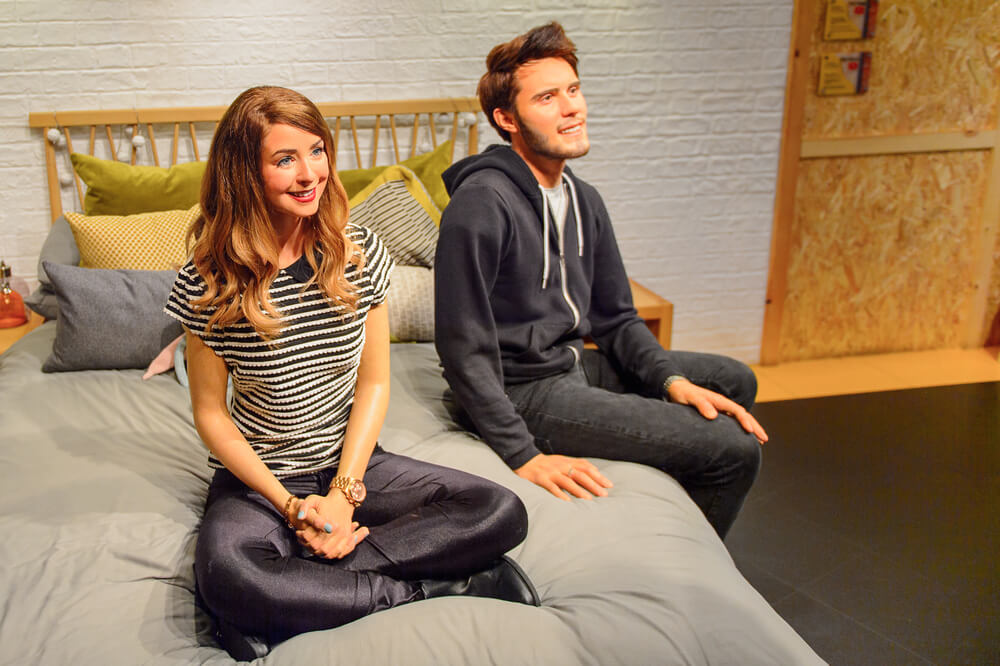 Never shy of causing controversy, Katie Hopkins has once again been causing a stir in the media – this time for another scathing attack on YouTube star Zoella.

In an interview with Now magazine, Katie described Zoella, real name Zoe Sugg, as “the s***test of the lot” when talking about YouTubers.

Last year, Zoe released her debut novel, Girl Online, which hints at a lot of the struggles and cyberbullying that young people may face when living out their lives on the internet. When asked if she was a fan of Zoella, Hopkins replied – “No, especially not the whole ‘I’ve been bullied, now watch me put on some make-up I’ve bought from MAC. Zoella is the s***test of the lot.”

In the interview, Katie was asked whether she herself had ever experienced bullying:

“No, but I’ve heard stories where it’s been so hideous for people that they haven’t been able to think of any other option than suicide. That’s when the word should be used, not with all these YouTube vloggers who were once called a t*** at some point in their life and now say they’re victims of bullying so that they can resonate with every other teenager in the land. They need to get over themselves.”

It sounds like Katie believes that some YouTubers and online stars say that they have experienced bullying and exaggerate their ordeal in order to appeal to a vulnerable teenage fanbase. However, by suggesting that the word ‘bullying’ should only be applied when a victim has been pushed to the brink of suicide, she is trivialising the pain of millions of bullying victims both online and offline.

At Cybersmile, we spend all our time helping victims of digital abuse and understand that there is huge variety in the type of bullying that people experience – as well as their ability to cope with different issues. What might seem like nothing to some people can have a big impact on others and it is short sighted to suggest that being called insults and names should not affect people – or that your suffering is only valid if you feel suicidal.

If you have been affected by online bullying we want you to know that we are here for you. If you need advice then please visit our Help Centre – or to find out how to speak to a trained advisor, visit the Total Access Support page.