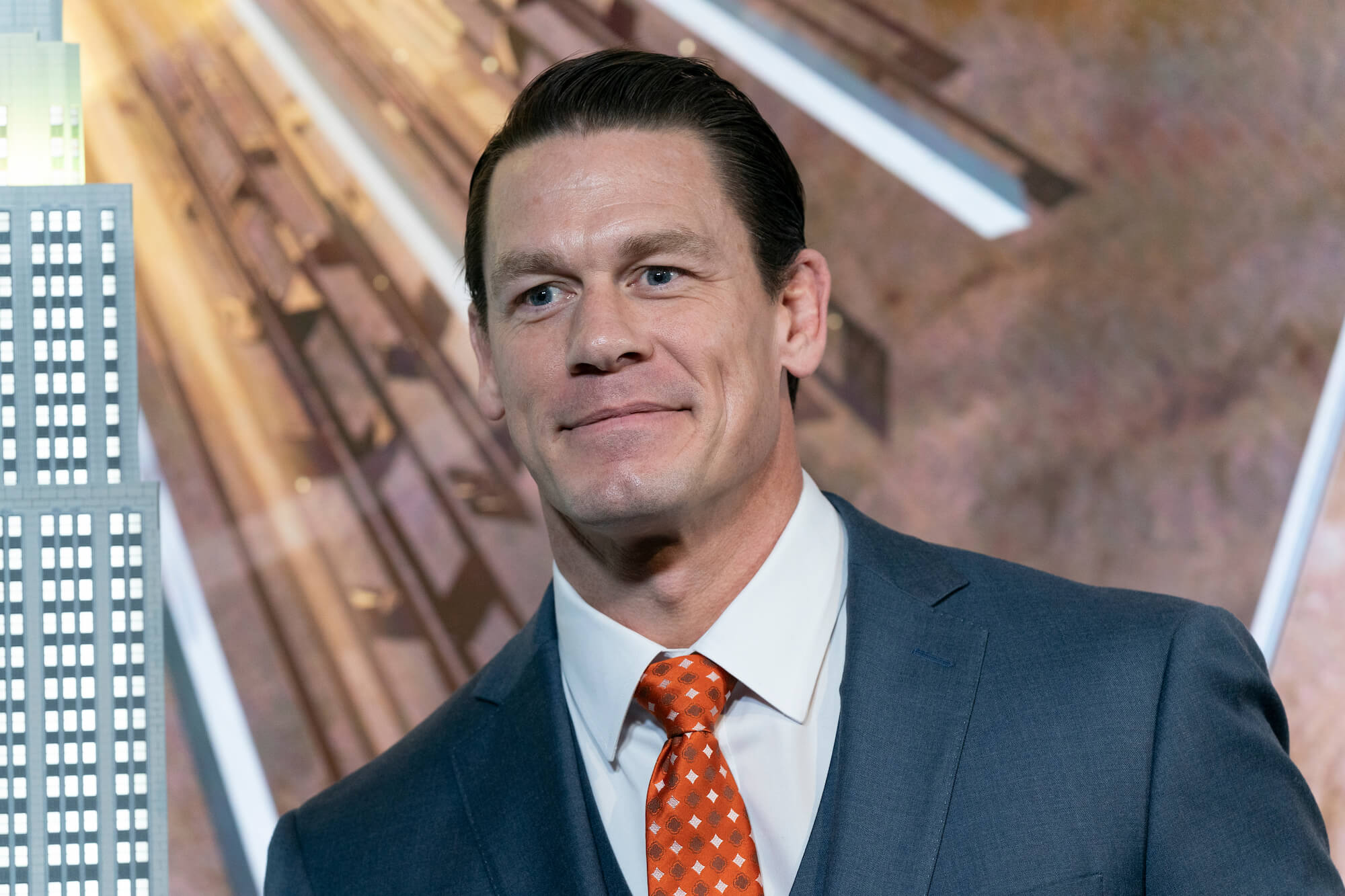 In addition to donating $500,000 of his own money to support first responders, John Cena also encouraged others to do what they can to help the firefighters by sending messages of encouragement to his millions of followers on social media.

We are proud to announce WWE Superstar John Cena as our Cybersmiler of the Month Award winner for October after his selfless act in pledging $500,000 to help support first responders battling the fires in California.

For the last several weeks, the state of California has been facing severe weather conditions which has resulted in large forest fires around Los Angeles and San Francisco leading to record power cuts, property damage and people being displaced by the devastation.

WWE wrestling superstar John Cena announced earlier this week that he would be donating $500,000 in support of the firefighters that are tackling the blazes.

“I’m asking that today on #FirstRespondersDay we do everything we can to help those who risk their lives to protect us all.”

John Cena, Cybersmiler of the Month

John Cena also encouraged others to help support firefighters and sent a message to his 11 million followers on Twitter on behalf of the cast of “Playing with Fire” which he stars in and will be released in November by Paramount Pictures. John became aware of the first responders’ hard work while promoting the fire-service related picture.

Responding to his announcement, the film studio publicly thanked John Cena for his commitment and selected the California Fire Foundation and the Los Angeles Department Foundation to receive the donations.

John Cena’s selfless act and his help in raising funds for people risking their lives on the frontline is heartwarming. We are grateful to him for supporting first responders in California that are doing an incredibly difficult job in trying to control and put out the devastating wildfires. It is these kinds of acts that can help bring additional funds and resources to much needed essential services that keep people safe.

As well as being a professional wrestler for WWE, John Cena is also an actor best known as the host of Nickelodeon’s “Are You Smarter Than a Fifth Grader?“ Cena will also star in upcoming blockbuster “Fast & Furious 9” alongside Vin Diesel, Charlize Theron and Helen Mirren.

No stranger to online abuse and harassment, Cena has also been vocal in support of people facing difficulties online – using his powerful social media channels to encourage people to be the best versions of themselves.

“Don’t concern yourself with being better than others. Use your energy to be a better you.”

John Cena, Cybersmiler of the Month

I think we can all agree that John thoroughly deserves this award for his amazing work! John Cena joins the likes of Taylor Swift, Ariana Grande and WWE legend Dwayne Johnson in receiving the much coveted Cybersmiler of the Month Award.

Remember to let us know if you see any brands or celebrities going the extra mile to make the world a better place. To learn more about Cybersmile and our work, please explore the following recommendations:

What do you think about John’s incredible generosity? Share your thoughts by contacting us or tweet us @CybersmileHQ. 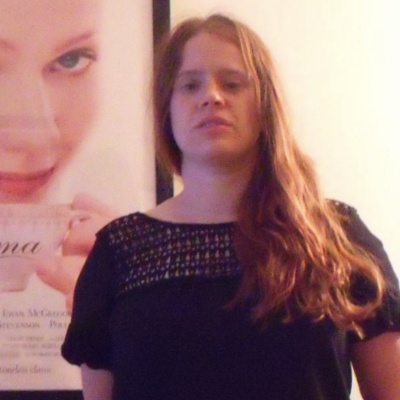 As someone who endured bullying in middle and high school, I know what a massive difference a foundation like Cybersmile would have made in my life when I needed support. As well as providing help and support to people in need, Cybersmile spreads love and sunshine and pure sparkly joy and creates a community on the internet to help people…