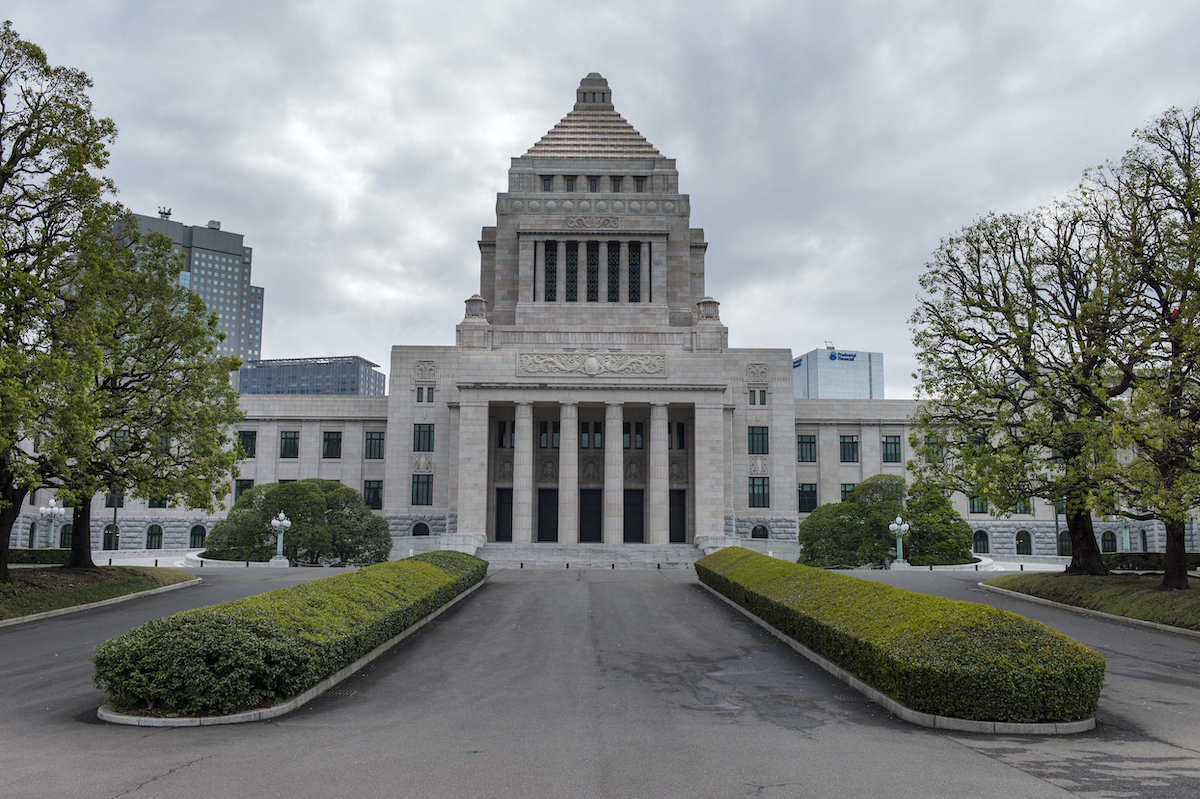 The calls for existing legislation to be updated include bringing in greater powers and swifter technical processes to identify harmful intent and to reduce the protection abusers benefit from through online anonymity. If you are affected by anything touched on within this article, follow the links to our various support services or click on the blue logo icon at the bottom right of the screen to start using Cybersmile Assistant, our smart AI support assistant.

Japanese government officials have called for legal changes in response to public outcry after TV reality star and ex-professional wrestler Hana Kimura took her own life earlier this year following a tirade of online abuse.

The changes, which are similar to ones being proposed in South Korea following the suicide of K-Pop stars Sulli and Goo Hara, will make it easier for authorities to pursue users who post defamatory and slanderous comments. Japan’s Communications Minister, Sanae Takaichi, spoke of proposed changes to procedures that would allow officials “to reveal information on senders with the intention to curb online abuse and rescue victims.”

Kimura had been targeted online following an argument with another cast member of the popular Netflix reality show, Terrace House. After the episode was aired in March, Kimura endured an avalanche of abuse which Japanese officials say was an unacceptable factor in the star’s tragic death. Other cast members of the popular TV show have also spoken out about the online abuse and hate campaigns they have endured as public figures.

“But we on TV are all human and have feelings. Words can be deadly weapons … We have to end this trend where you can say anything to so-called famous people.”

Calls for existing legislation to be reviewed include bringing in greater powers and swifter technical processes to identify harmful intent and to reduce the protection abusers benefit from through online anonymity. Under existing laws, users who are targeted need to provide a court order or be part of an official investigation before user data can be shared with authorities, which can take many months leaving those targeted feeling powerless and the perpetrator free to continue.

“We know only too well how online mob-bullying and hate campaigns can impact people’s lives and end in devastation. Developing timely interventions, safety procedures and tools to help those targeted minimize the effects of abuse is something that all social platforms should be continually involved in. A more robust legal framework that supports these interventions could be a crucial component in affecting real lasting change.”

One potentially problematic aspect of implementing new laws will be how the government plans to collaborate successfully with platforms not based in Japan, who operate on a global level. Also, the question that legal experts will find most challenging is how to find the balance between moderation of harmful content and censorship of free speech.

What do you think needs to be done about the problem of cyberbullying and online abuse? Let us know by contacting us or tweet us @CybersmileHQ.