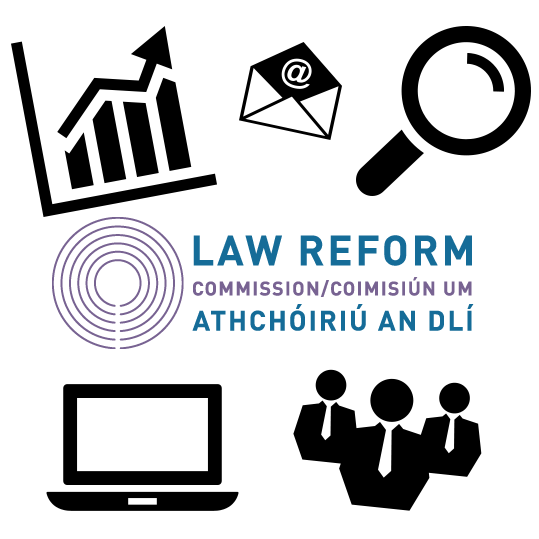 Should a new cyberbullying law be introduced? This is the question currently facing the Law Reforms Commission in Ireland – and they’re asking the public to get involved in the decision.

With a public issues paper on ‘CYBER-CRIME AFFECTING PERSONAL SAFETY, PRIVACY AND REPUTATION INCLUDING CYBER-BULLYING’ online now, people are invited to give their feedback on the suggested changes, including adding specific references to cyberbullying in the Non-Fatal Offences Against the Person Act 1997.

Within the document, the Commission talk about the infamous iCloud hacking of Hunger Games star Jennifer Lawrence and other “well-known personalities” in 2014, suggesting that the current legal-eagle speak might not adequately protect victims from this kind of activity – while there is already a law against hacking, does this necessarily make posting the pictures a crime in itself? 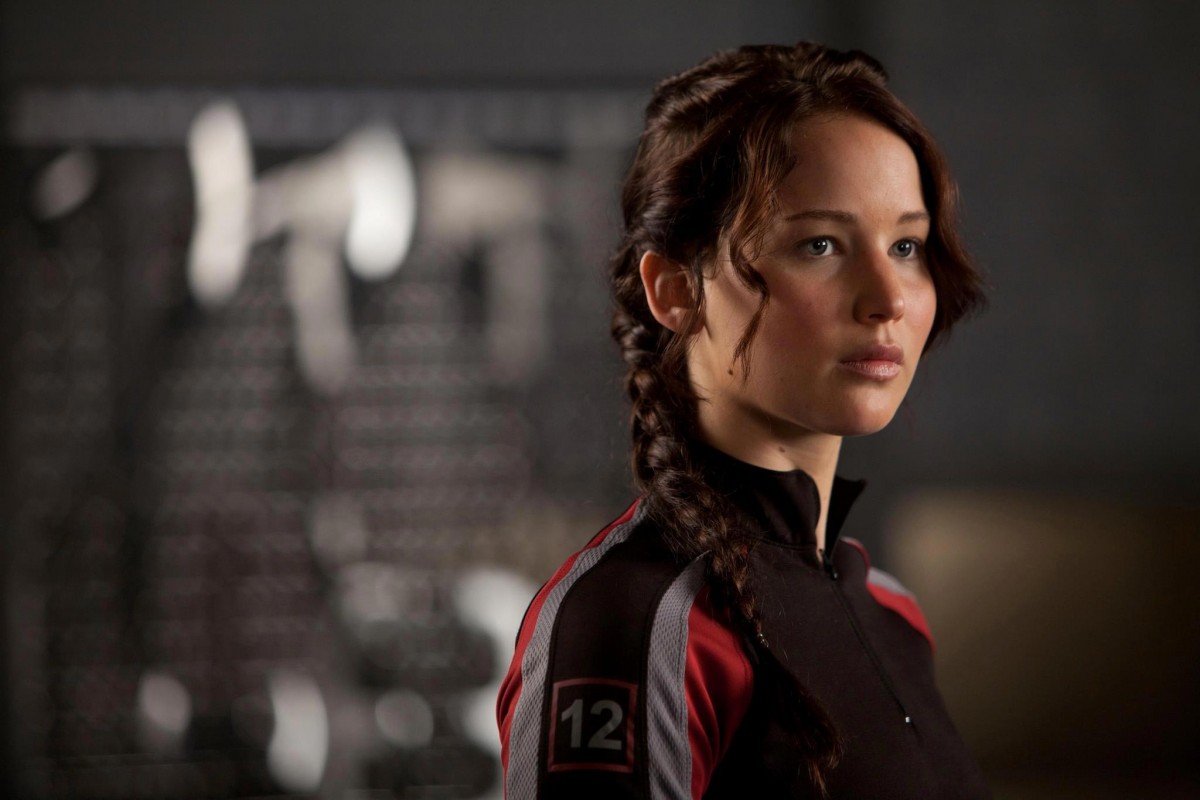 The consultation document points out that “the breach of privacy would have to be more serious than just causing embarrassment to the victim. There would have to be significant humiliation involved not matched by a public interest in having the information published.”

So… what do we think? The LRC invites submissions “from all interested parties” into the possible change to the Irish law. Speak now!

What do you think about this chance to shape the law? Tweet us @CybersmileHQ and let us know!

To read the issues paper and find out how to submit your feedback, click here. Remember, submissions are open until close of play on Monday 19th January.