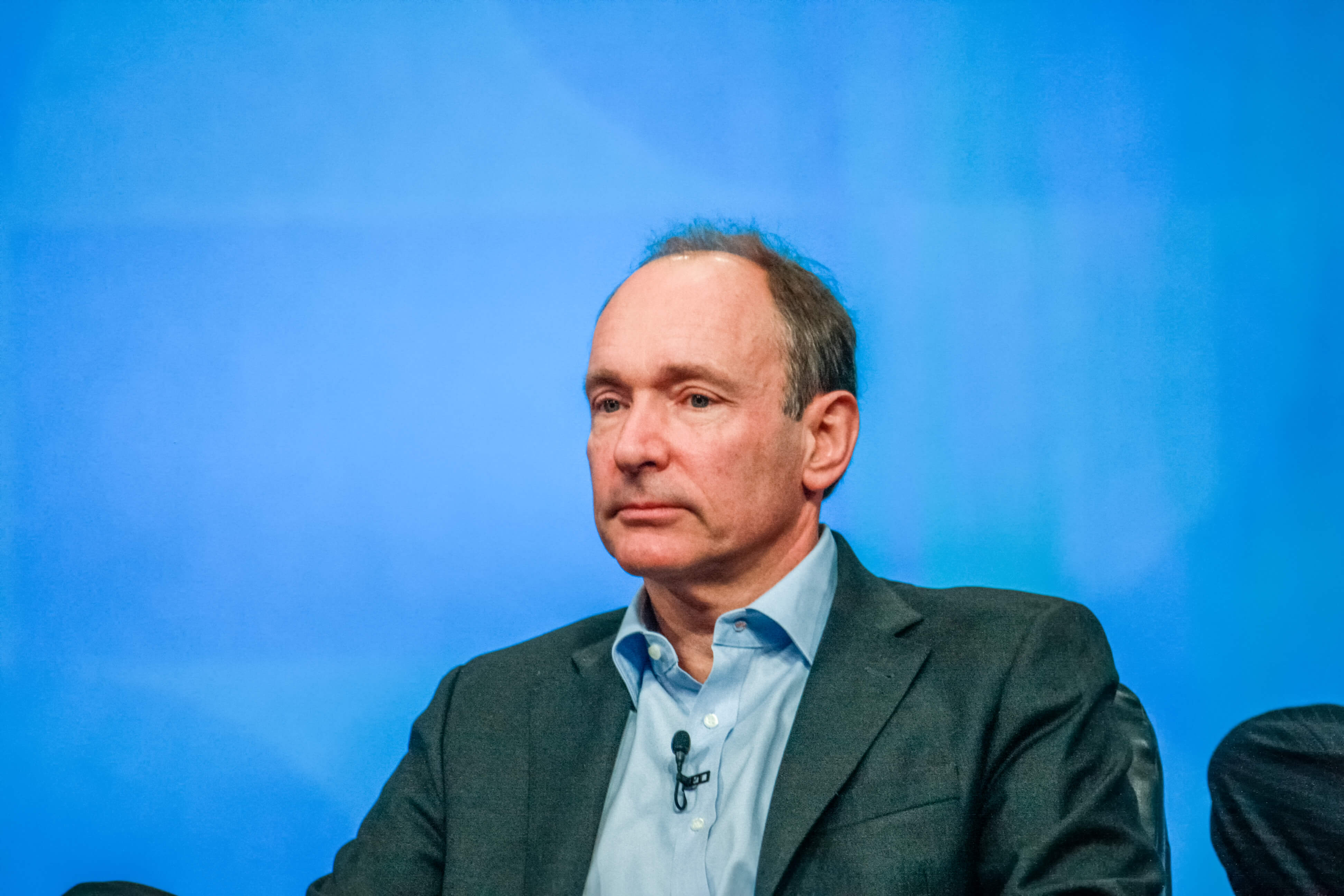 Sir Tim Berners-Lee is an English engineer and computer scientist, best known as the inventor of the World Wide Web. If you are affected by anything touched on within this article, follow the links to our various support services or click on the blue logo icon at the bottom right of the screen to start using Cybersmile Assistant, our smart AI support assistant.

Tim Berners-Lee, inventor of the world wide web, has unveiled plans to save the internet from becoming a ‘digital dystopia’. His plan, which involves a global ‘Contract for the Web’ backed by over 150 companies, calls for individuals, governments and internet companies to follow an internationally recognized set of codes, policies and rules to protect the internet from being abused and manipulated.

In a passionate statement, Berners-Lee talked about how the internet has not lived up to our expectations and is in danger of becoming a tool for inequity, division and manipulation instead of a valuable opportunity to connect and empower the world.

“Ultimately, we need a global movement for the web like we now have for the environment, so that governments and companies are far more responsive to citizens than they are today. The contract lays the foundations for that movement.”

The concept of a ‘Contract for the Web’ is not new though. Back in 2014 Berners-Lee had called for an internet ‘Bill of Rights’, similar to the Magna Carta, to guarantee basic rights to internet access, anonymity online, freedom of speech, protection from data theft and also freedom from censorship, commenting ,“There have been lots of times that it has been abused, so now the Magna Carta is about saying…I want a web where I’m not spied on, where there’s no censorship.”

The new contract has been announced after consultation with organizations including Facebook, Google and Microsoft in partnership with the World Wide Web Foundation, an organization founded by Tim Berners-Lee in 2009 to promote digital equality. The contract calls upon three main groups, governments, companies and citizens, to commit to playing their part in helping create a more inclusive and safer online world for everyone.

“The good news is, the appetite to take on the web’s challenges has never been greater. Let’s make sure the next billion people connect to a web worth having. Let’s make 2019 the year we push back against the forces subverting the open spirit of the web. We need a free and open web for everyone.”

The contract is gaining significant support and is already officially backed by governments of France, Germany and Ghana. It is also being used to inform policy decisions, as a best-practice guide for government and company officials, and as a tool to help civil society advocate change, measure progress and to hold governments and companies accountable.

What do you think about this idea? Share your thoughts by contacting us or tweet us @CybersmileHQ.