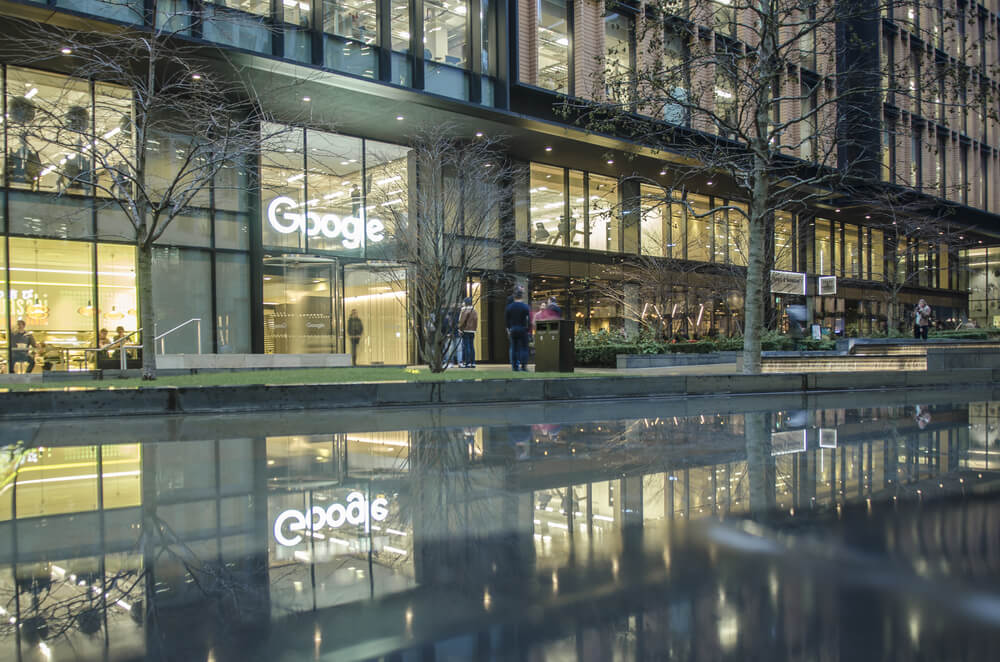 Toxicity and trolling within media comment sections has been a longterm problem for some of the biggest news outlets on the internet, providing the tools to allow each outlet to set their own limits on what is acceptable and what isn’t seems like a positive step in the right direction.

Google have announced a new tool named ‘Perspective’ which will allow content providers such as freelance writers, editors, news channels and journalists, to filter out abusive and toxic comments from publicly viewed comment sections. This latest innovation is intended to give the option of reducing the amount of abusive/toxic comments that are visible to the public.

Until now, anyone publishing online discussions, blogs and news articles have been limited in what they could do to manage abusive or toxic comments, but with the new tool they will be able to filter out comments by using ‘Perspective’ to identify off-topic or abusive content before it is seen publicly.

This new feature has been developed by Google affiliate ‘Jigsaw’, in partnership with Google’s Counter Abuse Technology Team as part of their wider Conversation Artificial Intelligence initiative. The AI program, a machine-learning-trained speech toxicity detector, can be used for identifying harassment and abuse on social media or more efficiently filtering toxicity from the comments on a news website. The Guardian, The New York Times and Wikipedia, who are looking to reduce the amount of harassment and abuse endured by volunteer editors, are currently testing the Perspective program.

“This latest technical development is not a magic wand that will fix the problem, but it is a milestone in advancing the use of technological tools in the fight against online hate and abuse. Finding the balance between freedom of expression, and abusing that freedom is the real challenge”

The use of AI programs to detect abusive or toxic online content has come under scrutiny from advocates of free speech and expression, who want to see everyone retain the right to express themselves freely on the Internet. Publishers of online content argue that the amount of toxic comments can put off people from expressing themselves for fear of being targeted.

“We’re in a situation where online conversations are becoming so toxic that we end up just talking to people we agree with. That’s made us all the more interested in creating technology to help people continue talking and continue listening to each other, even when they disagree.”

As you may or not be aware, we specialize in providing education and support for people affected by cyberbullying and online abuse. If you are affected, visit our cyberbullying and digital abuse help center or check out the total access support section to see the different ways we can help you. For further information about Cybersmile and the work we do, please explore the following suggestions.

What are your thoughts about the tools to reduce online hate being offered by Google? Tweet us @CybersmileHQ.