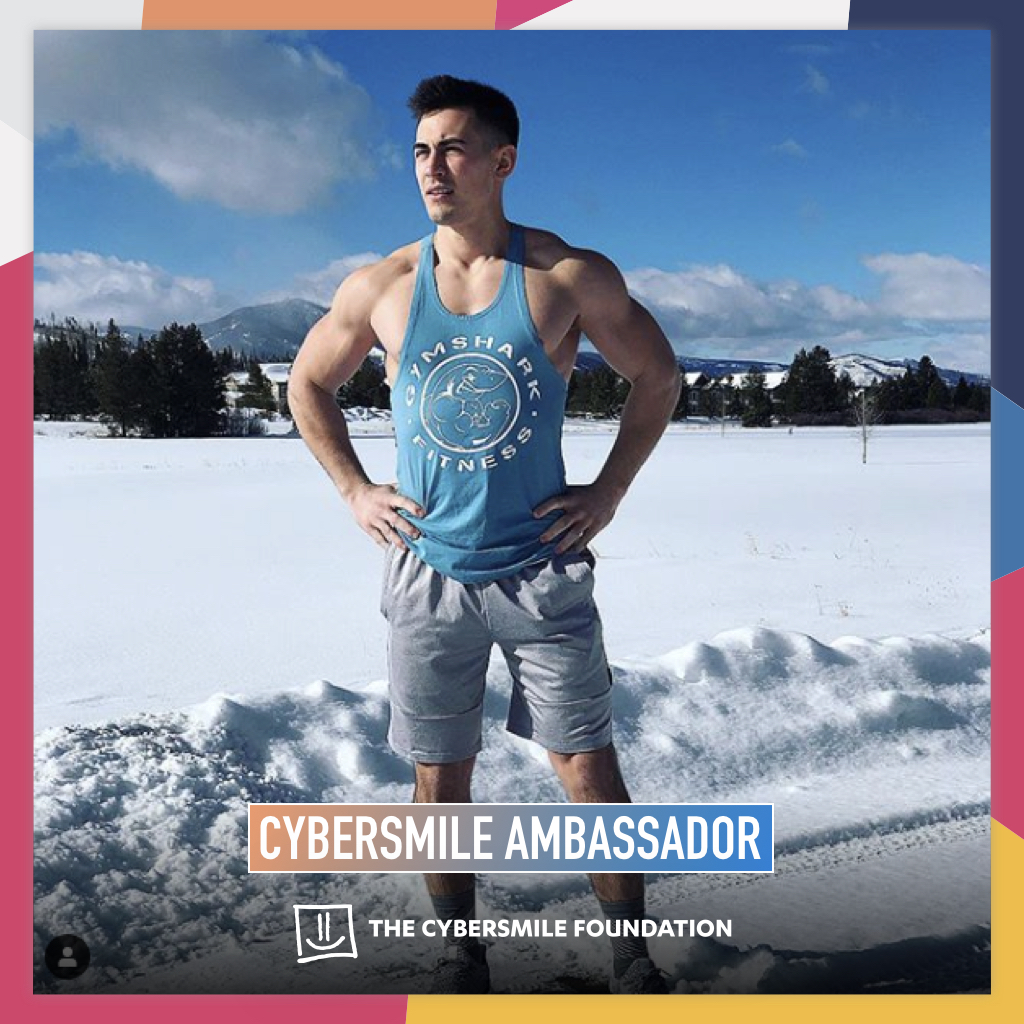 Doug Martin aka FaZe Censor is a content creator and a 4x professional Call of Duty Champion. If you are concerned about any gaming related problems, follow the links to our various support services or click on the blue logo icon at the bottom right of the screen to start using Cybersmile Assistant, our smart AI support assistant.

We are excited to announce that professional gamer and content creator Doug Martin aka ‘FaZe Censor’ has joined Cybersmile as an official Cybersmile Ambassador.

Doug is a 4x CoD champion having taken part in multiple tournaments over the last several years. He has previously won a number of international competitions which include the Call of Duty World League Championship in 2018.

Doug started out playing old-school Nintendo classics before getting immersed in the competitive world of online gaming and esports. After several years of playing Call of Duty, Doug became an established player, but it wasn’t until the Call of Duty: Black Ops season where he joined the Quantic Nex-TT-hreat team that he was able to secure a top 8 finish in several prestigious tournaments. From then, he went on to win the MLG National Championship in 2011, where the team took 1st prize.

His other notable teams have included Strictly, FaZe Black and FaZe Clan which was set up 9 years ago as a clan by several YouTube players.

Having built a core audience of fans and amassing millions of followers across multiple platforms, Doug has experienced his fair share of appreciation, but he’s also had to deal with negativity, toxicity, and online harassment.

We are honored to welcome Doug as an official Cybersmile Ambassador, and grateful to have his support to further and raise awareness of our mission for a truly inclusive gaming environment for everybody. You can learn more about Doug by reading our recent interview with him.

If you are affected by any kind of negativity around gaming or social media, we can help. Visit our Help Center or click on the blue logo icon in the bottom right of the screen to start getting help from Cybersmile Assistant. For further information about Cybersmile and our work, please explore the following recommendations:

What do you think about our amazing new Ambassador? Share your thoughts by contacting us or tweet us @CybersmileHQ.