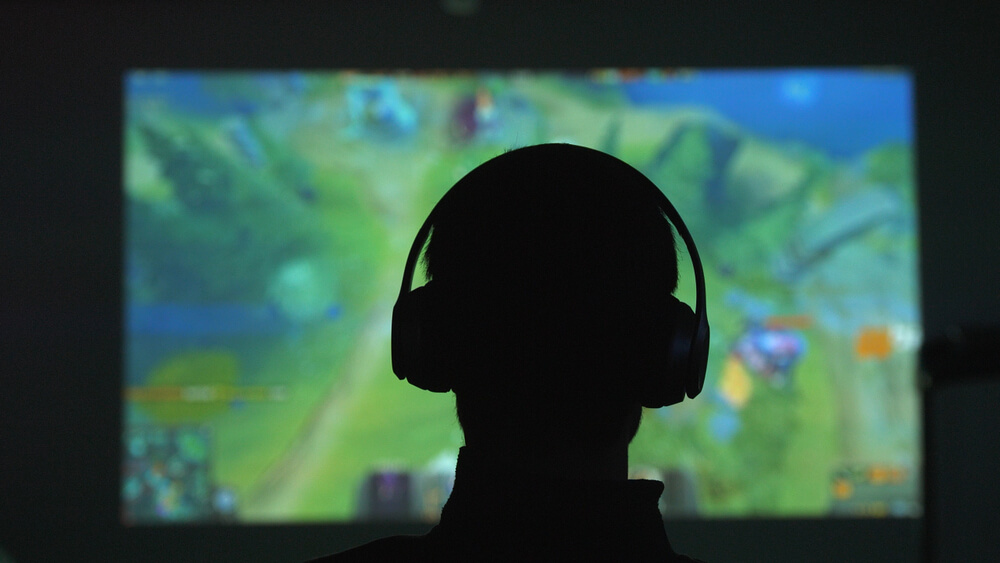 Many gamers were disappointed that No Man's Sky had not matched the hype surrounding the development and release of the game. Sean himself spoke of his regret in talking to the press about what his expectations were for the game before its release. If you are affected by any kind of online abuse, follow the links throughout the article to our various support services.

After two years of silence, game developer Sean Murray revealed this week the full extent of the abuse and harassment he and his team at Hello Games were subjected to after the highly anticipated release of No Man’s Sky in August 2016. Constructive criticism of the game from disappointed players soon turned to vitriolic abuse, which included death threats and bomb threats, as well as staff being harassed.

“There’s a smorgasbord of things that the angry mob can do. It is a crowdsourced thing of how bad you can make someone’s life.”

Many gamers were disappointed that No Man’s Sky had not matched the hype surrounding the development and release of the game. Sean himself spoke of his regret in talking to the press about what his expectations were for the game before its release, with many of his comments being used to stir up further abuse aimed at Sean and his team.

Instead of retreating and giving up, Hello Games doubled down on developing the game after its release. This was done by focusing on what players who were actually playing the game wanted to see, rather than those that had given up and turned to abusing the developers.

“That’s what you make games for, you’re stood there, and there is admittedly an angry mob in front of you, but behind that there’s a crowd of others. I just want to communicate with them directly. I want to make things for them.”

Despite the controversy, the game has sold extremely well and critics have hailed the innovation of Hello Games in creating a unique meandering space epic that truly captures the loneliness of galactic exploration – definitely more 2001AD than Star Wars! Latest upgrades to the game have given players a lot more features to enjoy their journey, including a long awaited multiplayer feature.

“The internet is really good at knowing when somebody has made a mistake, it is not necessarily the best at determining the most appropriate response.”

Sean remains philosophical about what he and his team went through during the dark days following the initial release of the game, commenting that through the negative furor, a great game has come out if it all. He also praised his team at Hello Games for their perseverance and commitment to the creation of this extraordinary game in such difficult circumstances.

If you are affected by cyberbullying or online abuse, we can help you! Visit our Cyberbullying and Digital Abuse Help Center or use our Total Access Support service. For further information about Cybersmile and the work we do, please explore the following suggestions: