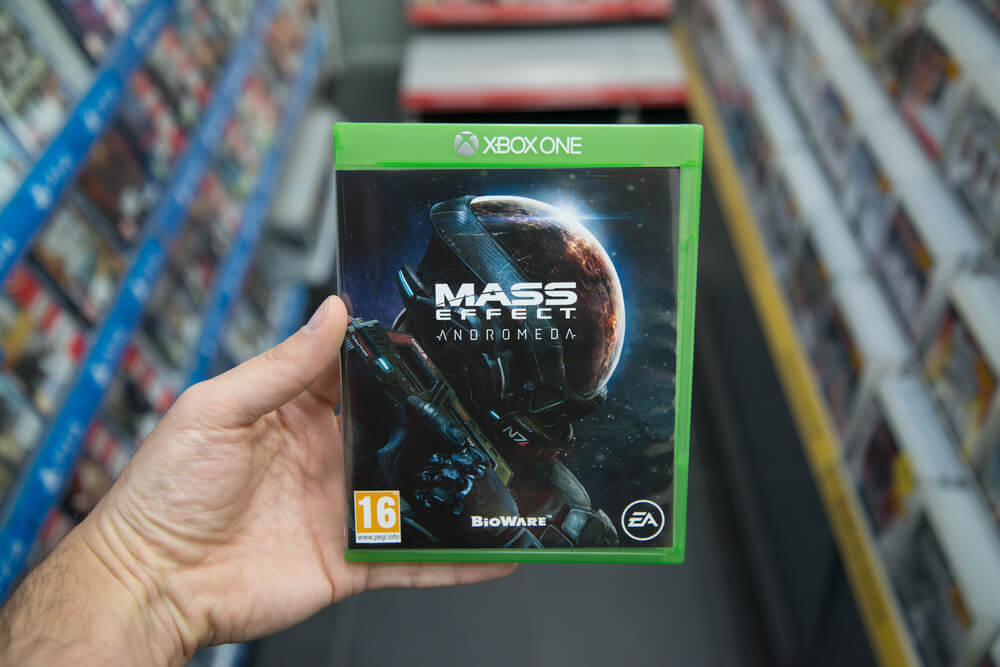 If you are affected by any type of cyberbullying or online hate, please follow the links to our trained support services throughout the article below.

Leading games developer BioWare, creators of classic game series including Mass Effect and Dragon Age, have spoken out against the online abuse targeted at one of their ex-employees who has been singled out due to design issues in the Mass Effect: Andromeda game.

This edition of the hugely popular Mass Effect series has come under attack from gamers who believe the animated features of some of the characters in the game are, in their opinion, less than perfect. As debate on the issue began to emerge on forums and blogs, one of BioWare’s former employees, a female developer, was singled out as a leading member of the design team, resulting in a torrent of abuse being directed at her.

In a bold move, BioWare stepped in, issuing a public statement to set the record straight.

“Recently a former EA employee was misidentified as a lead member of the Mass Effect: Andromeda development team. These reports are false. We respect the opinions of our players and community, and welcome feedback on our games. But attacking individuals, regardless of their involvement in the project, is never acceptable.”

The incident is still being discussed online, with comments supporting both the victim and BioWare’s decision to openly address the situation. Some though, are arguing that the developer was targeted because her Twitter profile included the title of ‘Lead Facial Animator for Mass Effect: Andromeda’. BioWare however have been keen to point out that she would have been part of a huge team involved in the development of the game and that in any case, no individual should be personally attacked.

Some commenters are seeing BioWare’s response as overkill, however the issue of mob abuse campaigns against individuals clearly needs to be addressed, most certainly in the event of the abuse being work or career related. This challenging aspect of online harassment is one that all employers need to be aware of when considering the welfare of employees and how their online activities may impact them.

If you have experienced any type of digital abuse or harassment visit our total access support area to see the ways we can help. Alternatively, you can use our cyberbullying and online abuse help center. For further information about Cybersmile and the work we do, please explore the following suggestions.

What are your thoughts on the abuse the developer received? Tweet us @CybersmileHQ