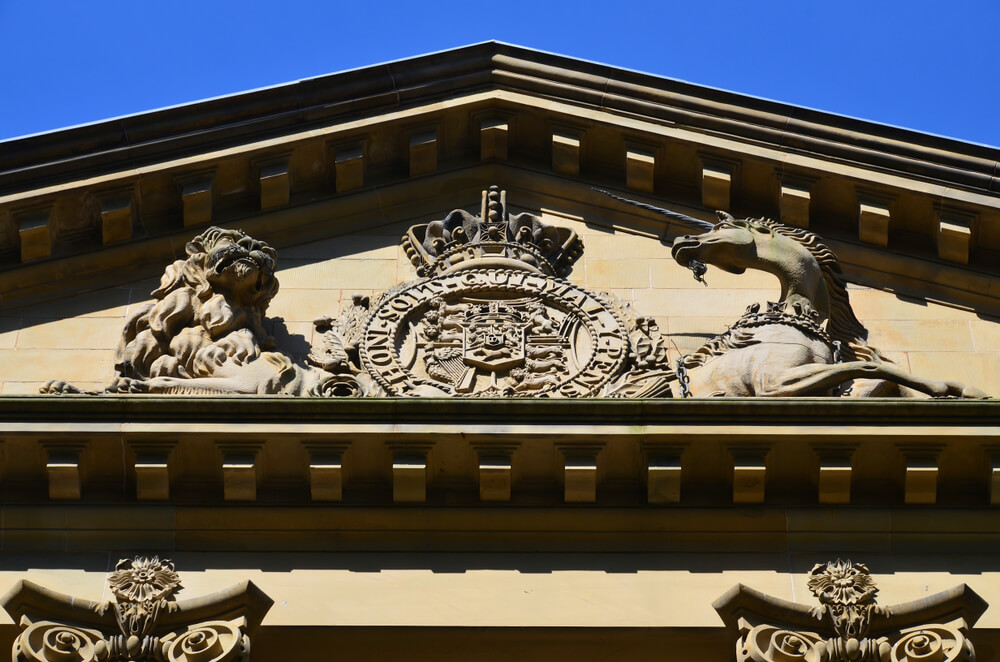 A unique cyberbullying law in Nova Scotia was court-tested for the first time on Tuesday when a judge issued a cyberbullying prevention order against a man who posted abuse on Facebook.

Andrea Paul, chief of Pictou Landing First Nation, alleged that Christopher George Prosper had used Facebook to post obscene, abusive comments about her and her family, including comments such as “Your fake smile needs a punch in the face…”. Paul said that the cyberbullying started last summer and got worse when she blocked messages from Prosper. She turned to the new CyberSCAN unit, the first of its kind in Canada, which is tasked with investigating cyberbullying complaints made to the police.

An investigator visited Prosper, who agreed to remove the offending posts and refrain from cyberbullying, but the abuse resumed after only two weeks. At this point, Director of Public Safety, Roger Merrick, applied to the Nova Scotia Supreme Court for a cyberbullying prevention order under the province’s Cyber-safety Act.

The act defines cyberbullying as any electronic communication “that is intended or ought reasonably be expected to cause fear, intimidation, humiliation, distress or other damage or harm to another person’s health, emotional well-being, self-esteem or reputation.” Judge Heather Robertson was quick to decide that Prosper’s actions constituted cyberbullying and said that the new law gives broad powers to the court. Judge Robertson imposed a one-year court order, which requires Prosper to remove all messages deemed to be cyberbullying, refrain from contacting Paul and stop cyberbullying. Violating the court order could result in a fine of up to $5000 and a jail sentence of up to six months.

The cyberbullying law was drafted after the death of Rehtaeh Parsons, who was cyberbullied after a photo of her allegedly being sexually assaulted in November 2011, was passed around her school. Parsons attempted suicide and eventually died after being taken off life-support last April.