Female college students in the US file lawsuit after cyberbullying 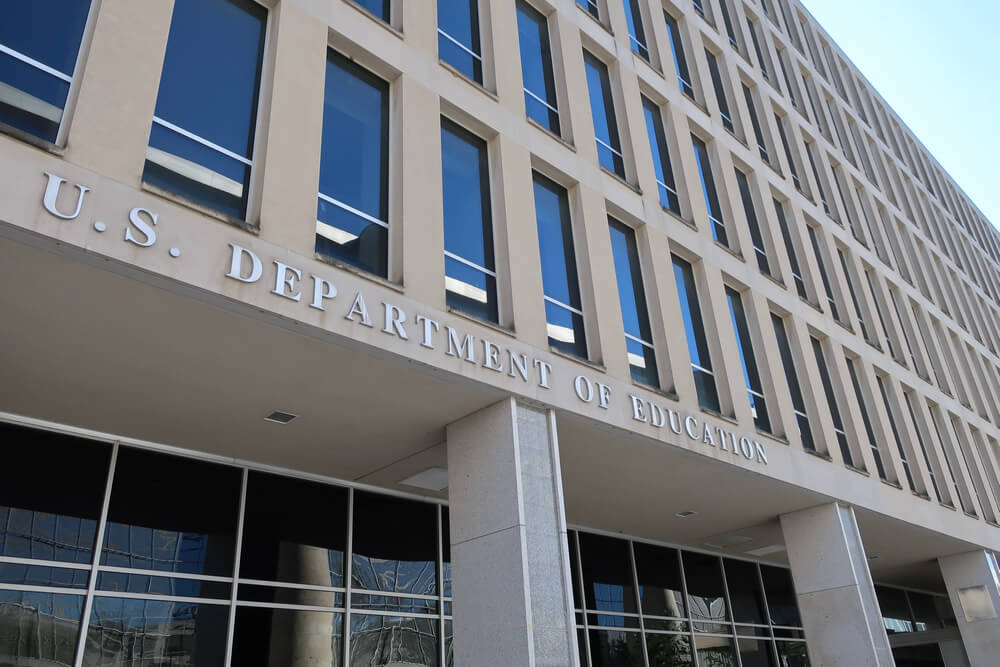 A feminist group from a private university in Virginia are filing a complaint accusing their school of failing to protect them from threats made on Yik Yak.

The complaint comes in the middle of a distressing time after a prominent member of group Feminists United, Grace Rebecca Mann, aged 20, was murdered last week by her male roommate, a former rugby player, after speaking out against fraternities and inappropriate chants by the school’s rugby team. Police investigators have not yet revealed a motive.

Yik Yak has been the subject of much controversy and has already been banned in over 130,000 schools in the US.

“I felt deeply unsafe at many points. I made sure to walk with people. I made sure my apartment door was locked and told people where I was going.”

Activists say that they were targeted by over 700 individual attacks on Yik Yak and complained to the university several times. Administrators reportedly issued an email to students saying that they had “no recourse for cyberbullying” and encouraged the students to contact Yik Yak, refusing to block the site on campus wi-fi.

The Feminists United group at the University of Mary Washington, Fredricksburg, have filed a Title IX sex discrimination complaint with the US Department of Education, stating that the school failed to take action after their members were threatened with sexual assault and death, as well as being cyber-stalked.

The nature of Yik Yak allows users to communicate anonymously within a small area, apparently without fear of consequences – however police have so far been able to track down at least thirteen students in the US who have subsequently been arrested after threatening varying violent attacks through Yik Yak.

What do you think about this story? Should the university have taken more action to protect their students online? Tweet us @CybersmileHQ to have your say.

If you’ve been affected by online abuse, we want to help. Read our guide to Yik Yak in the Help Centre and for further support from a trained advisor email [email protected].