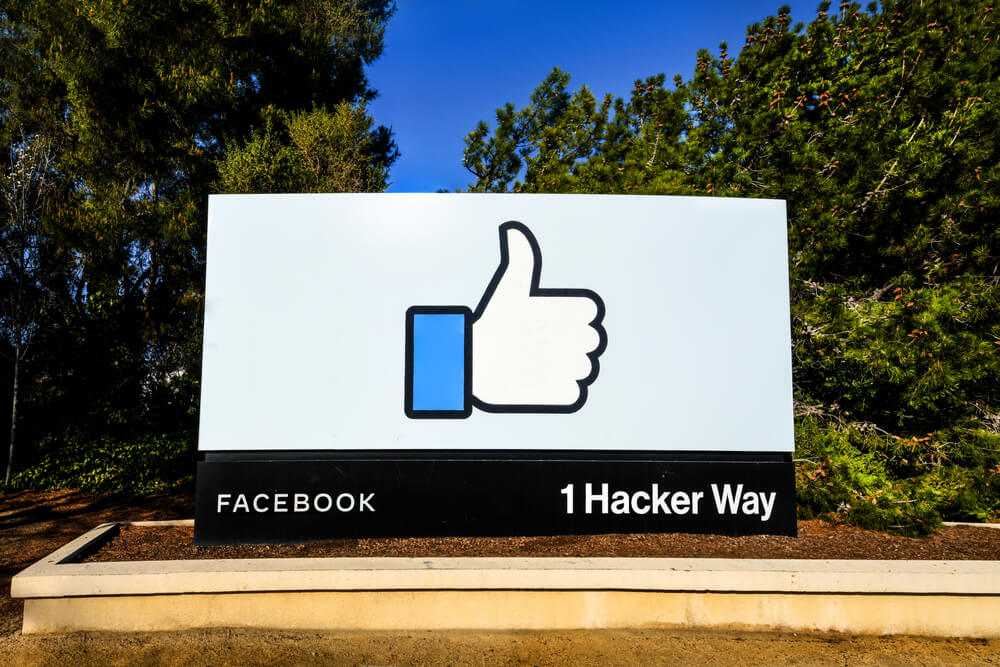 Facebook and Instagram have spoken out against criminalizing young people who cyberbully and abuse others through social media. The representatives of the two platforms were invited to speak as part of a consultation process with the Australian Senate committee who are considering whether minors should be prosecuted for cyberbullying.

Senator Skye Kakoschke-Moore, who is heading up the enquiry, wants a re-examination of cyberbullying laws following calls from parents and state authorities for more protection and justice for victims. South Australia’s Police Commissioner, Grant Stevens, said last month, the state government should consider strengthening legislation to make it easier to prosecute bullies following the death of 13-year-old Libby Bell.

“People keep saying that when we were at school the bullying stopped at the school gate, but now it’s following children home. When you’re seeing orchestrated campaigns, I think we need to investigate whether that conduct needs to be criminalized.”

Facebook and Instagram however, spoke of their efforts in supporting young victims and did not agree that criminalizing bullies was the answer.

“We would encourage the committee to consider the suitability of criminal laws to tackle cyberbullying as a last resort only. Criminal sanctions should, based on our experience and the feedback from the child safety experts that we work with, only be used when all other solutions have proven to be unsuccessful.”

In cases where minors are involved, Ms Garlick suggested that governments, industry and communities should focus more on preventative and educational solutions before criminal punishment. She went onto explain how Facebook deal with ‘millions of reports’ every week and how they try to ensure the Facebook team respond to reports of harm or harassment from young users within 24 hours.

The committee is due to publish its findings and recommendations at the end of November. Senator Kakoschke-Moore added that cyberbullying was not going to be solved overnight, but if lawmakers could respond to senseless and avoidable tragedies through the implementation of carefully considered laws, then they should do just that.

If you have been affected by online abuse, we can help. Visit our Cyberbullying and Online Abuse Help Center or our Total Access Support Service to learn more about the different ways we can help you with your particular problem. For more information about Cybersmile and the work we do, please explore the recommendations below.

What are your thoughts about the law and cyberbullying? Tweet us @CybersmileHQ.