Dwayne Johnson Wins Cybersmiler Of The Month Award For April 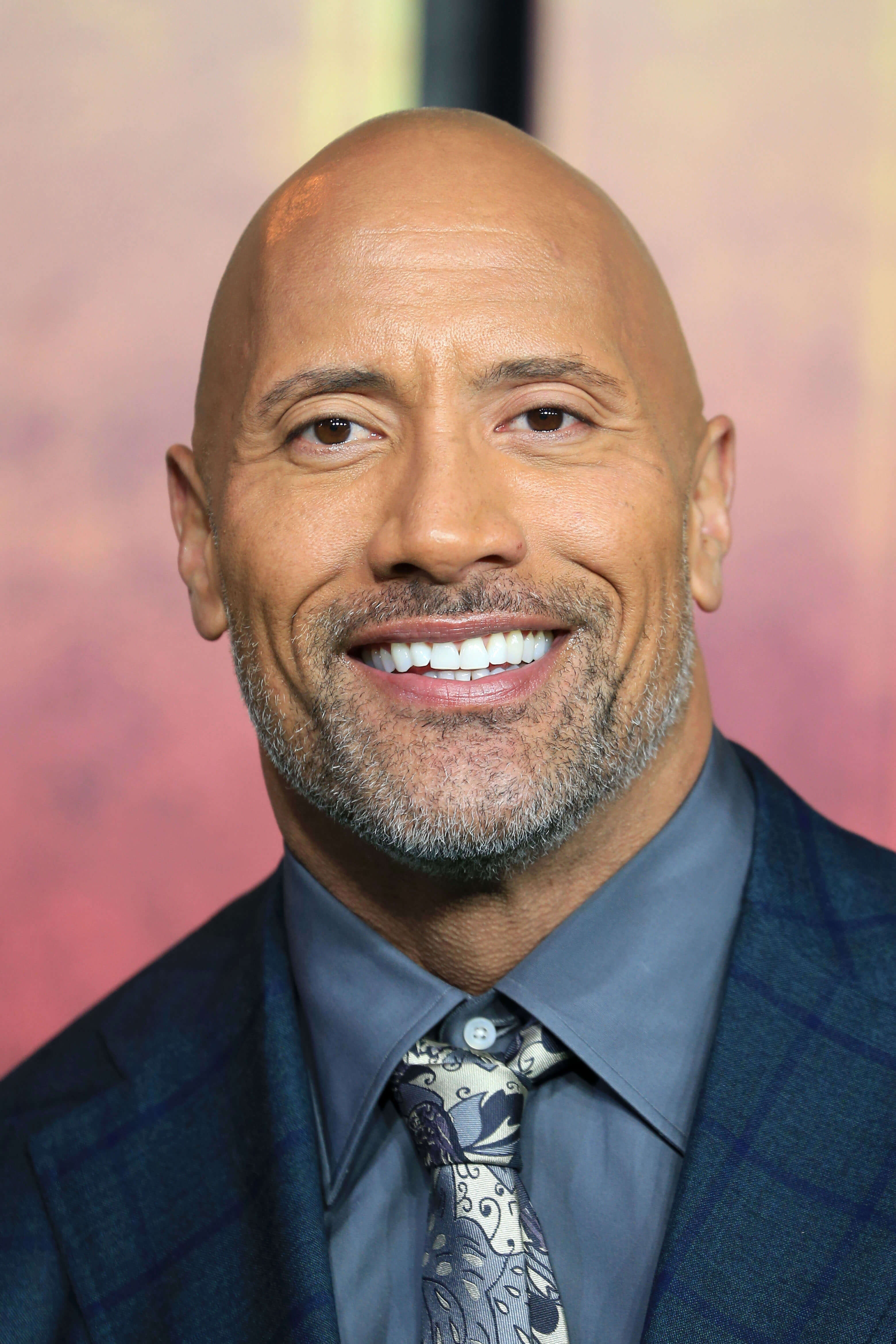 It is fantastic to see Dwayne openly discussing his personal experience with depression and mental health problems - another reminder that it is ok to not be ok! If you are affected by anything touched on within this article, follow the links to our trained support services.

Following on from last month’s Cybersmiler of the Month Award winner, Christina Aguilera, it’s time for another deserving celebrity to receive some recognition for enhancing the lives of others – and for the month of April, we are delighted to announce that the highly coveted Cybersmiler of the Month Award goes to none other than wrestling and acting legend Dwayne “The Rock” Johnson.

The Hollywood icon recently opened up publically about his personal battles with mental illness after witnessing his mother’s suicide attempt as a teenager and encouraged men globally to open up and talk about their own mental health problems.

“Depression never discriminates, took me a long time to realize it but the key is to not be afraid to open up. Especially us dudes have a tendency to keep it in. You’re not alone.”

Dwayne Johnson, Cybersmiler of the Month

The actor opened up about how his mother’s suicide attempt when he was only 15 sunk him into several years of depression, worsened by physical injuries he endured that halted his dreams of a footballing career – and a break up with a previous girlfriend.

“I found that with depression one of the most important things you could realize is that you’re not alone. You’re not the first to go through it, I wish I had someone at that time who could just pull me aside and say, ‘Hey, it’s going to be OK.'”

Dwayne Johnson, Cybersmiler of the Month

We think Dwayne has been extremely courageous coming forward to discuss his own battle with mental illness in a bid to encourage other young men to seek the help they need, and by doing so he has behaved like a true Cybersmiler! This truly demonstrates that mental illness can affect literally anyone and that it doesn’t make them weak or fragile. Even The Rock struggles from time to time!

If you are affected by depression or mental health problems, we can help! Visit our new Mental Health section for information on topics such as anxiety, depression and body image. Alternatively, we have collated a list of useful organizations who provide support for mental health problems or you can visit our Global Support Service for trained support wherever you are in the world. For further information about Cybersmile and the work we do, please explore the suggestions below.