Drake Wins Cybersmiler Of The Month Award For February 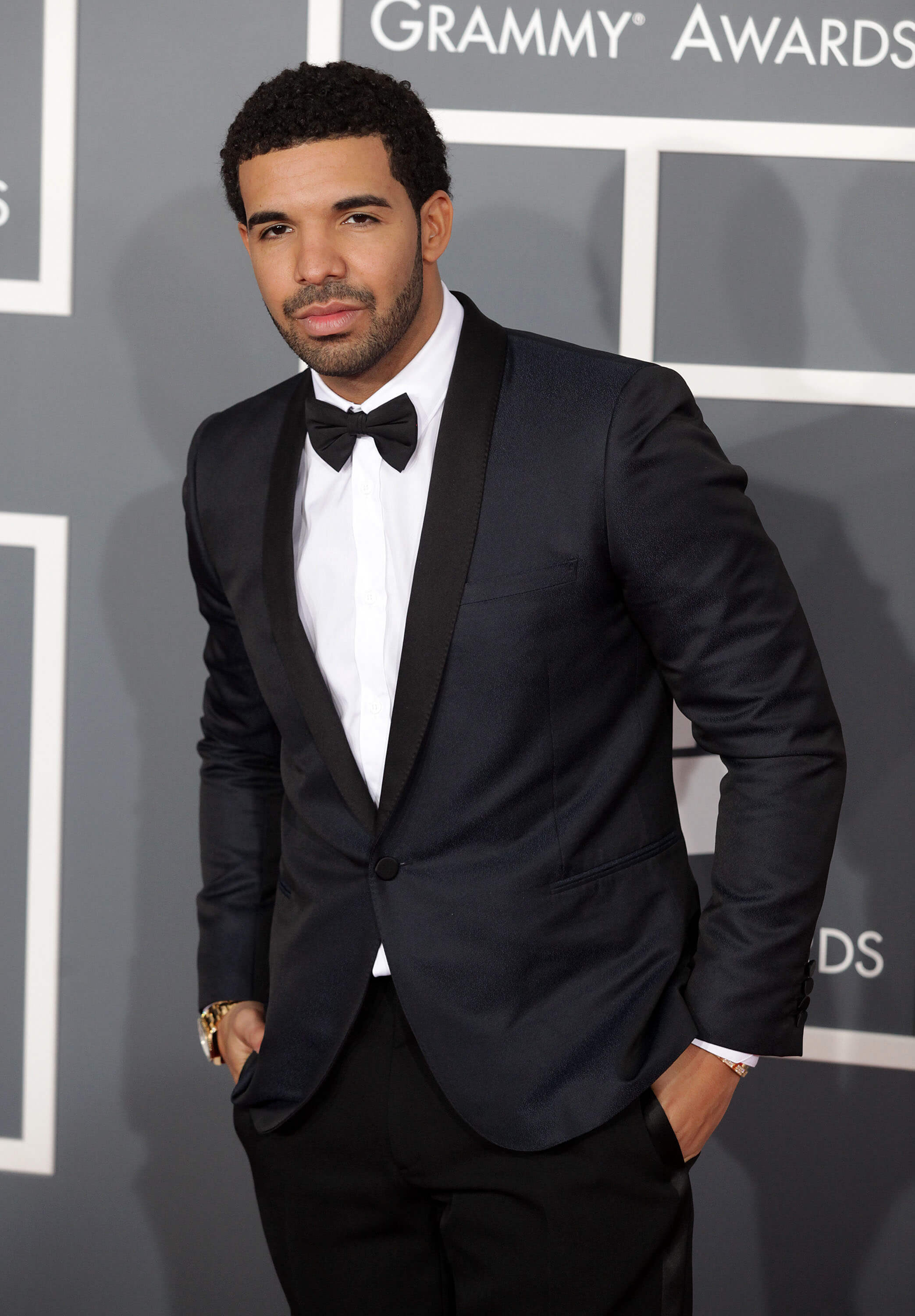 Drake has handed away the entire video production budget for his most recent single to people in need - what more can we say than Drake is our type of guy!

Another month means another public figure changing lives – and this month’s winner has certainly been doing that! Joining previous winners of the award including the likes of swimming legend Michael Phelps and Kristen Bell, we are excited to announce that February’s Cybersmiler of the Month Award goes to rapper Drake.

Recently, the global icon was in Miami filming the music video to accompany his hit song ‘God’s plan’ when he decided to orchestrate a string of good deeds by generously donating his whole budget for the music video ($996,631) to selected Miami residents who were in need of extra help. The rapper explained that they had given away all the production budget at the beginning of the video with the caption reading “We gave it all away… Don’t tell the label.”

“The most important thing I have ever done in my career.”

Drake, Cybersmiler of the Month

Many people benefited from Drake’s incredible generosity, including student Destiny James who Drake surprised with a scholarship to the University of Miami in the form of a $50,000 check and many passers by on the street who Drake was handing out piles of cash to. Some other examples of the lives that Drake changed and improved through his random act of kindness include…

The rapper also enjoyed being in a position to change the lives of so many people in such a positive way, telling his followers on Instagram that it was “The most important thing I have ever done in my career.”

Drake has demonstrated that we can all enhance and change each others’ lives, even in ways that might seem small or unimportant to us – which can literally change people’s entire perspective of the world and all humanity! Drake is a true Cybersmiler and we are all smiling at Cybersmile HQ to even have the opportunity to write such a positive and uplifting article – well done Drake.

If you hear of any celebrities, influencers or brands that are going the extra mile to make our world a better place, let us know! For further information about Cybersmile and the work we do, please explore the suggestions below.

What are your thoughts about Drake helping all these people? Tweet us @CybersmileHQ.