Diversity And Inclusion An Ongoing Challenge For Tech Industry 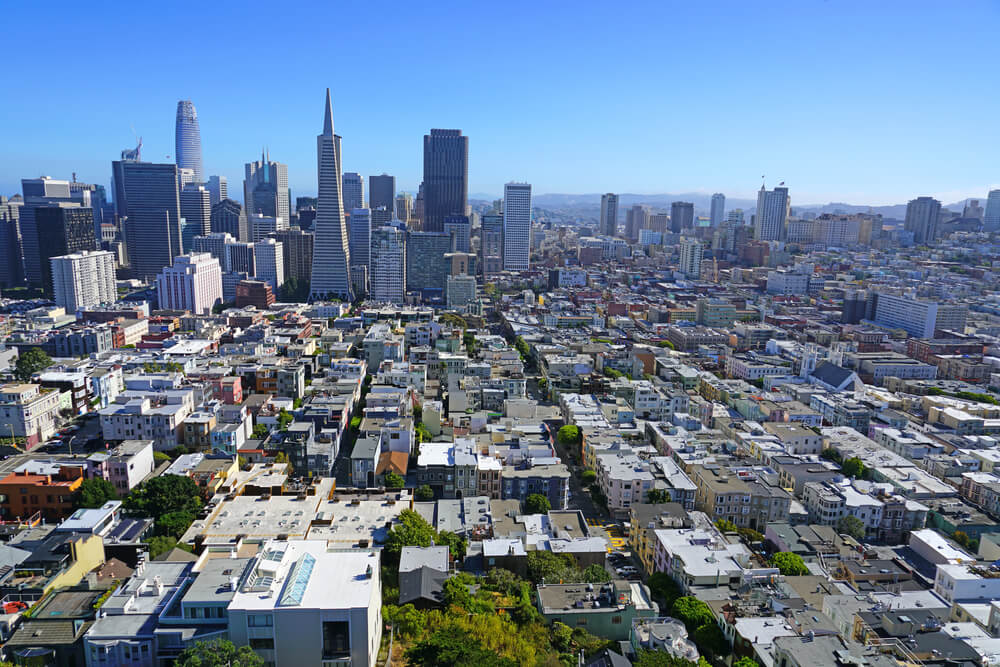 Intel have made impressive headway since announcing their $300 million commitment to address diversity and inclusion within the tech industry in 2015 – it would be great to see even more companies follow suit!

Diversity within the tech industry continues to be an issue high on the agenda for leading companies around the world. Diversity, inclusion and retention of women and minority groups is now seen as one of the biggest challenges facing the tech industry today.

In an interview for The Australian, Ben Pfisterer, Country Manager for tech company Square, stated, “If we allow ourselves to become too homogenous, we lose the outsider perspective — the voice who speaks up against a bad idea, or the hidden talent who comes up with the next game-changing product. The fact is, when our businesses are made up of people who look the same, we tend to think the same as well. That means diverse ideas, perspectives and considerations are left by the wayside.”

A recent survey targeting UK based tech companies found a worrying trend in attitudes, with 46% of companies doubting that diversity was necessary to improve the growth of their business. Maggie Philbin, CEO of Teen Tech commented, “We need to face up to the fact that we have a serious issue with diversity in the technology industry.”

In Asia the issue is being taken seriously at the highest level in an effort to change long established norms that are seen as holding back innovations and growth in the technology sector. New models of structuring and HR management are seen as key to making the changes needed. Lim Chin Han, MD of Tower Watson Malaysia states, “An inclusive culture occurs when differences are valued, people are treated fairly and feel accepted and respected, and opportunities are open to all.”

The leading global tech corporations are also prioritising the issue and in the U.S, Silicon Valley has seen encouraging developments emerging from tech companies including Intel, Google and Netflix who are all striving to implement necessary changes. Intel took a huge step in early 2015, announcing a $300 million incentive to tackle diversity and inclusion within the technology and gaming spaces – as well as the online harassment that many women and minority groups experience.

Diversity and inclusion issues are widespread throughout all areas of the technology sector with social media and internet communities also facing challenges – many have turned to non-profit organisations such as Cybersmile to help address the growing problem of online misogyny and hate campaigns aimed at females and minority groups.

“We have seen a huge increase in our corporate engagement with tech companies and game developers in recent years. Our partnerships with companies such as Intel, Twitter and Riot Games play an important part in developing holistic solution based strategies as well as helping large corporate organizations to see these problems from an end user perspective.”

Most recently, Cybersmile have announced Fifth Harmony star, Normani Kordei as their Official Diversity Ambassador after she experienced horrific racial hatred on social media. If you are concerned about any diversity related issues on or offline we have trained advisors offering support 24/7 wherever you are in the world! Email – [email protected] and a trained advisor will be in touch. For further information about Cybersmile and the work we do, please explore the following suggestions.

What are your thoughts regarding diversity within the technology sector? Tweet us @CybersmileHQ.