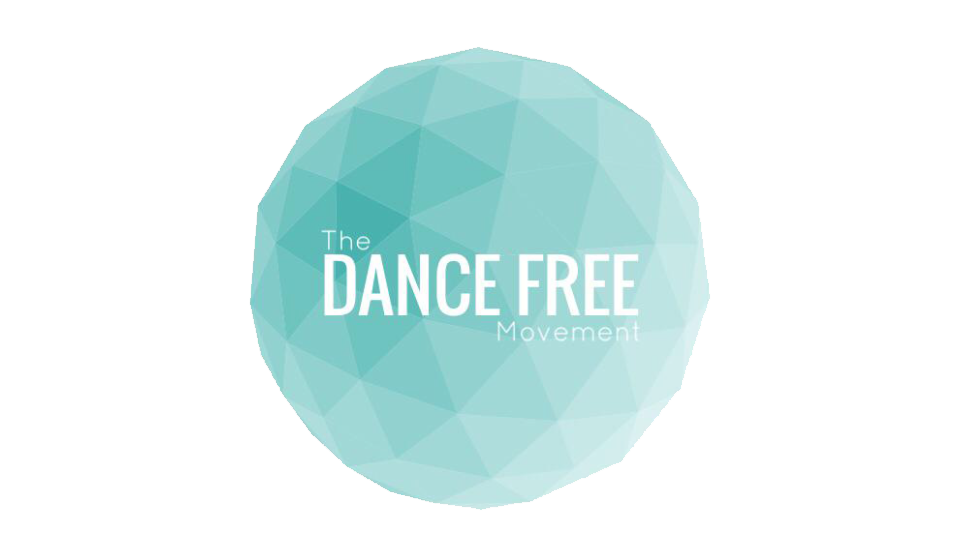 We’re sure that many of you have heard about the campaign around the viral online figure known as Dancing Man. Real name Sean, he was snapped dancing in pictures by cruel individuals who proceeded to point, laugh and share the pictures online (If you are affected by online abuse visit our Cyberbullying Help Centre). 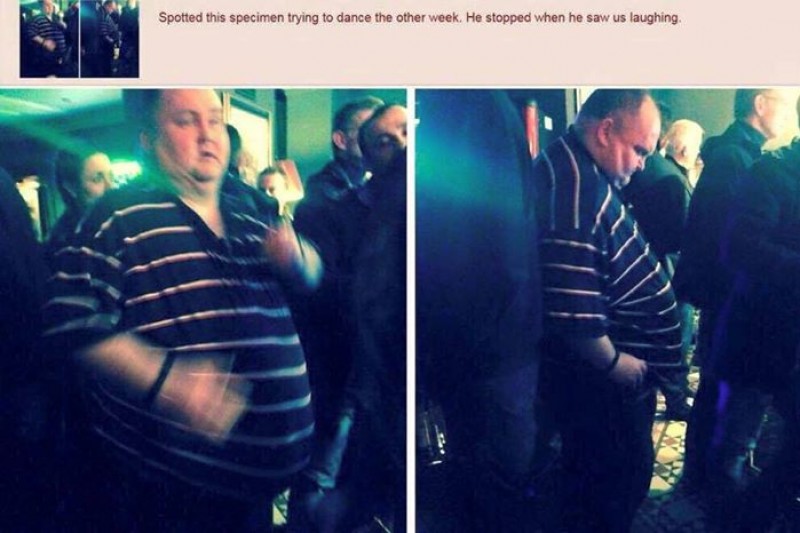 We, like many, were moved by the pictures, with the expression on Sean’s face clearly demonstrating the devastating effect that bullying and cyberbullying can have on victims. A small group of women from Los Angeles decided they wanted to help and reach out to Sean, calling on the communities of Facebook and Twitter to find him – and managing to do so in just 24 hours! The group, calling themselves Dance Free Movement, invited Sean to LA for a dance party, launching a crowdfunding campaign to draw attention to digital abuse and raise funds for the trip.

The campaign gathered huge support and an outpouring of empathy from people online. Dance Free Movement dedicated their incredibly successful crowdfunding page to showing support for Sean and decided to continue this by donating their proceeds to various anti-bullying organisations internationally.

“I started the GoFundMe page because I empathized with another human being. Something I would encourage us all to do because the power in that is infinitely great. The money donated to my GoFundMe came in from over 2,300 people from all around the world. The support the page received was absolutely phenomenal and is so much more than I ever could have intended or dreamed. I am incredibly happy to donate a portion of the funds raised though my GoFundMe campaign to Cybersmile and wish them continued success in their commitment to tackling online bullying.”

We’re so pleased that the digital community have come together in this way. Cybersmile founder, Scott Freeman, said:

“Cybersmile are thrilled to be included in the fundraising efforts of the Dance Free Movement. It is heartwarming to see such a cruel display of negativity result in a hugely positive outcome – this is the power of the internet! Sean flying to LA to dance with supporters and stars is fantastic, as are the donations being made to organisations like ours, which will help to encourage other people being targeted by online bullies.”

Thank you to Dance Free Movement, Sean and everyone who donated to the campaign! For further information about our mission and the work we do, please see the suggestions below.

What do you think of this story? Have you heard about other negative acts being turned into positivity? Tweet @CybersmileHQ and let us know!

To find out more about the campaign and show your support visit the Dance Free Movement website.