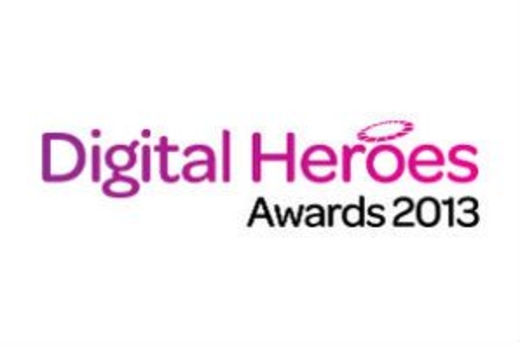 Cybersmile have been announced as winners of the 2013 TalkTalk Digital Heroes Award for the South East, winning £5,000 of prize money for their online projects.

All of the fantastic messages of support and voting by Cybersmile supporters has paid off as we have been voted winner of the TalkTalk award, this raises us £5,000 to use for online projects and also, furthers us to the national final in October.

Cybersmile founder Scott Freeman commented “It feels absolutely fantastic to have been named the TalkTalk Digital Hero for the South East, knowing the public voted and decided the winner makes this award especially important to us. The prize money is going to enable us to increase our online presence and reach a much larger number of vulnerable and cyberbullied teenagers. A huge thank you to everybody that voted”

The national finals will be held at The House of Commons on Tuesday 29th October and all 12 regional finalists will be judged by a panel that includes TalkTalk Chairman Sir Charles Dunstone, UK Digital Champion Martha Lane Fox and Mirror Editor-in-Chief Lloyd Embley. The oveall UK winner will be awarded an extra £5,000 towards their project.

We all want to say a massive thank you for your wonderful support and we hope that you continue to support us in the future.