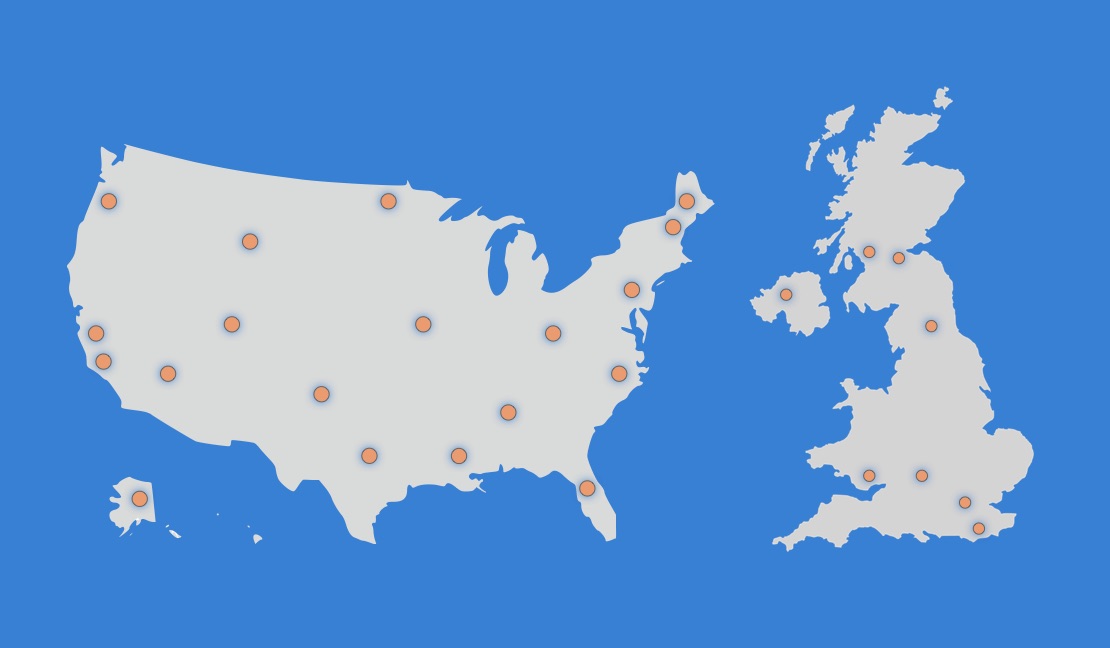 You can download the full survey report by following the link at the end of this article. Cybersmile trained support advisors can be accessed 24/7 for cyberbullying and online abuse related problems wherever you are in the world, by following the clearly marked links throughout the article.

To mark Stop Cyberbullying Day 2017, The Cybersmile Foundation have released the findings of a major international survey focused on cyberbullying, online abuse and harassment. The report highlights the levels of bystander exposure to various types of online abuse including racist, homophobic and religious based abuse online. 50,000 internet users across the U.S. and the U.K. were targeted through Google Surveys with an age range of 18-65+ – outside of the conventional perpetrator/victim dynamic and age demographic.

“Regardless of the intended target, online abuse can be equally as damaging for bystanders as it is for the intended victims. This is not a problem just for those who are being targeted or only young people, but also for a much wider online audience. This really highlights the prevalence of online abuse and how it affects all internet users.”

50,000 Internet users in the U.K. and U.S. were asked about their exposure to online toxicity. We asked participants five questions related to religion, racism, homophobia and harassment/bullying. The findings are a true indication of the levels of toxicity people are experiencing when using the internet.

“As Cybersmile’s Official Diversity Ambassador and also as somebody who has been personally affected by abuse online, I am very proud to be part of this international survey. We must always remember that abusive material such as racism, religious based and homophobic content online hurt and affect huge numbers of people, regardless of who the actual offensive material was intended for.”

We have lots of amazing surprises planned throughout today to celebrate Stop Cyberbullying Day, you can make sure you don’t miss any of the activities by following our official twitter account @CybersmileHQ. Getting involved is easy, just use the #STOPCYBERBULLYINGDAY wherever you are on the internet to show your commitment to a diverse and inclusive internet, free from threats and abuse!

If you are affected by any kind of online negativity, we can help you! Visit our Cyberbullying and Digital Abuse Help Center or alternatively check out our Total Access Support area to find out about the various ways we can help you with your particular problem. For more information about Cybersmile and the work we do, please explore the following suggestions.

What are your thoughts about the survey results? Tweet us @CybersmileHQ.