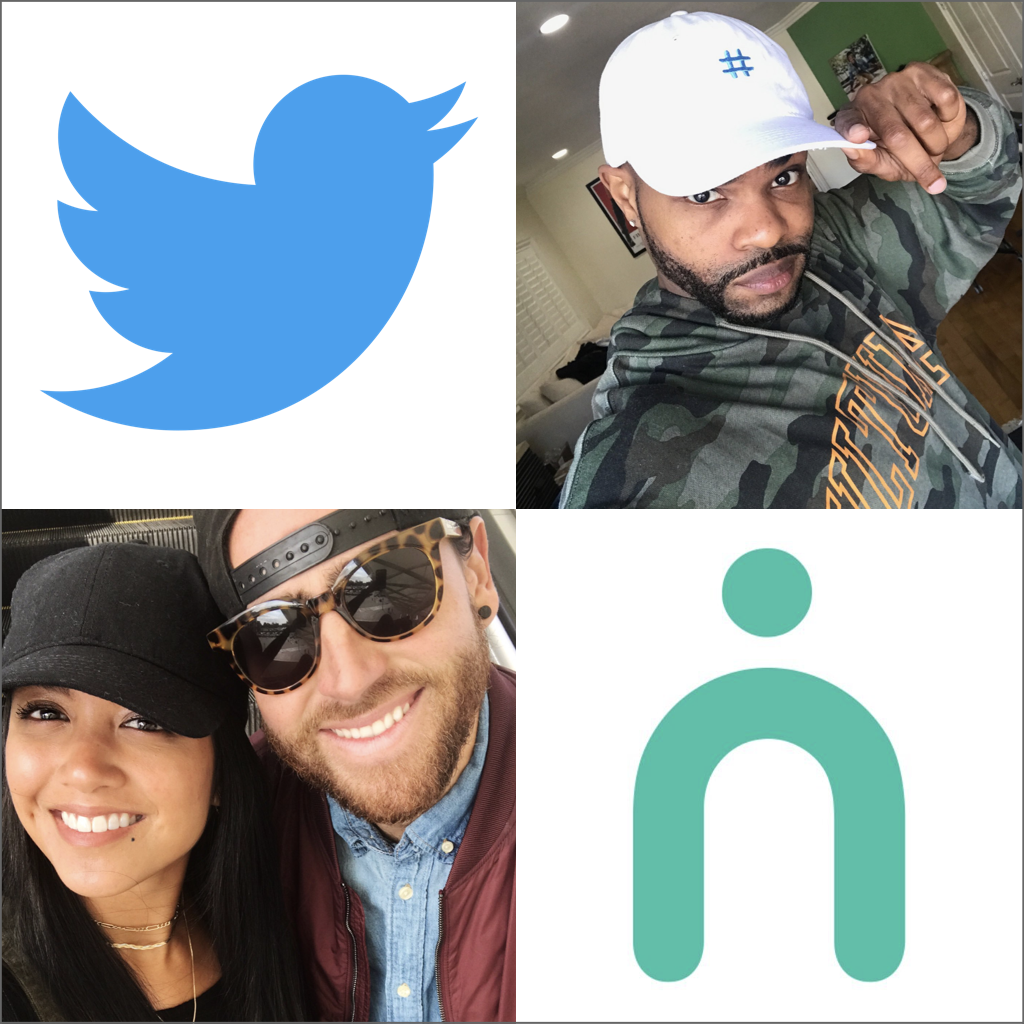 The inaugural #TweetForACause campaign saw recognized influencers from around the world promote Cybersmile and our mission for an internet free from bullying, fear, threats and abuse. If you are affected by online abuse of any kind, follow the links to our support services in the article below.

Back in October, Cybersmile were selected as the inaugural nonprofit partner by Twitter for their #TweetForACause campaign during Bullying Prevention Month. The campaign was activated and managed by Niche who are a powerful global content creator network owned by Twitter. The campaign encouraged influencers across the internet to share positive messages, and invited people on social media to create and promote positivity online.

Throughout the campaign, blogs, videos and inspiring messages were shared in support of Cybersmile’s work, while promoting the Cybersmile message of kindness and inclusion. As more and more people learned about Cybersmile and the work we do, our followers started to increase!

“Partnering with Niche and Twitter for the #TweetForACause campaign has been an amazing experience. Having such a large number of influencers sharing positive content to so many diverse audiences has not only helped our brand awareness, but also made huge numbers of people aware of the access they have to our global support services.”

The #TweetForACause campaign brought people together from all walks of life, reaching millions of internet users across several countries over the course of a week. Some of the influencers involved included Josh Peck, Dan Bull, Us The Duo, Sara Hopkins and King Bach.

“We are thrilled with the success and positive reception of Niche’s first #TweetForACause pro bono program with Cybersmile. The diverse creators that participated in this campaign produced compelling images and videos that authentically raised awareness around Cybersmile and the prevailing issue of cyberbullying. We’re looking forward to replicating the success of this campaign with other causes.”

Prior to launch, Niche worked closely with Cybersmile behind-the-scenes to coordinate influencer activity, conceptualizing the approach for the campaign. A production workflow was also put into place to create messaging that would help promote Cybersmile’s inspiring thought leadership through different forms of content such as videos, blogs, gifs and selfies.

It's easy to find negativity online but the real ones follow @CybersmileHQ to find the love. Joy is always in fashion #TweetForACause pic.twitter.com/oIdFCDbf3u

Competitive gaming online can be super fun, but if you’re receiving abuse while playing, @CybersmileHQ is here to help. #TweetForACause pic.twitter.com/m646QNQuQi

Stopping online hate starts with you! Be sweetz. Be kind. ❤️ Help end cyberbullying and go follow @CybersmileHQ and #TweetForACause

Following the activation of the campaign, Cybersmile received thousands of new social media followers, some of which are now actively supporting our work and sharing regular, inspirational and supportive messages online using the #ImACybersmiler hashtag.

If you want to help us further our mission to make the internet a kinder, brighter place you can learn more about our Positive Activist Program and start making a difference right away! If you would like to know more about Cybersmile and the work we do, please explore the following suggestions.

Did you get involved with the #TweetForACause campaign? Tweet us @CybersmileHQ.