Cyberbullying has overtaken teenage pregnancy, drug abuse and issues with alcohol as the main concern for parents in Canada, according to a survey.

The research, conducted of parents with at least one child aged 8-16, found that cyberbullying is the number one worry, with 48 percent of participants calling it their primary concern.

The survey also revealed some other interesting statistics; although 36 percent of parents said that they were worried about images of their child being shared without consent and 68 percent said that they discuss the risks of sharing images with their children, one in five parents admitted to exchanging intimate pictures online or via text message. 16 percent of parents acknowledged that they are aware of their 8-10 year olds having a Facebook account, despite knowing that the minimum age is 13. 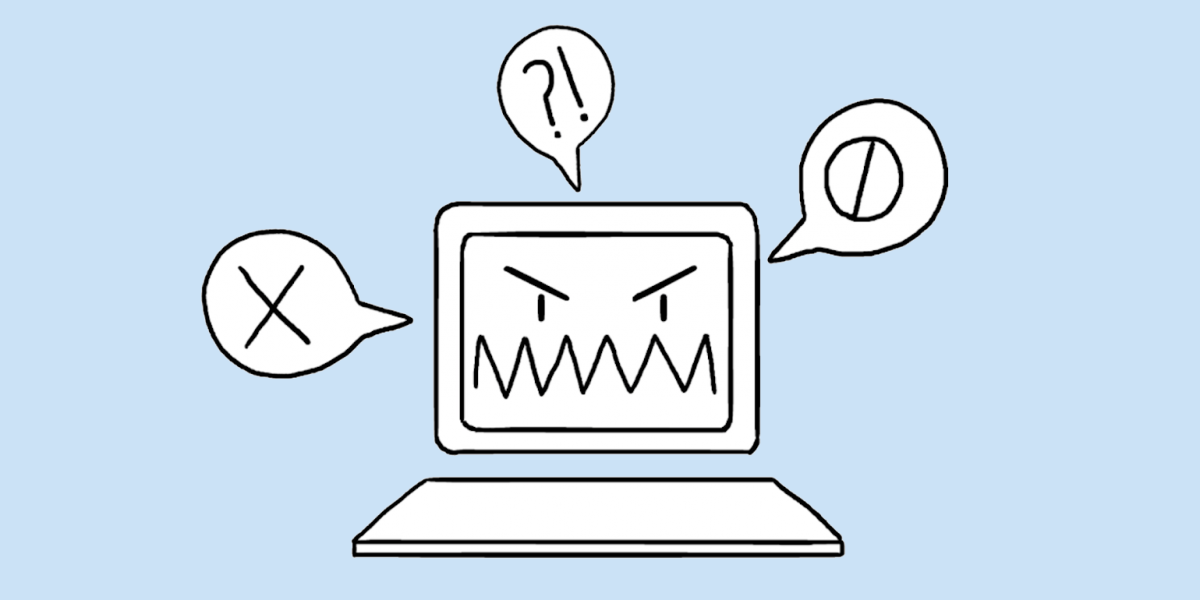 The majority of parents surveyed (81 percent) feel that they are most responsible for protecting their own children from issues with cyberbullying, ahead of schools (54%), social media companies (41%), the government (31%) and friends (30%).

How do you feel about these findings? Agree that it should be a parent’s job to teach their young’uns about staying safe online? Get in touch with us on our social media pages and have your say!

Are you concerned about your child being cyberbullied? For top tips, including how to speak to your child about cyberbullying, visit our Parents Help pages.

The survey discussed was carried out by Leger on behalf of Primus Telecommunications Canada Inc.