Cyberbullying on the Rise 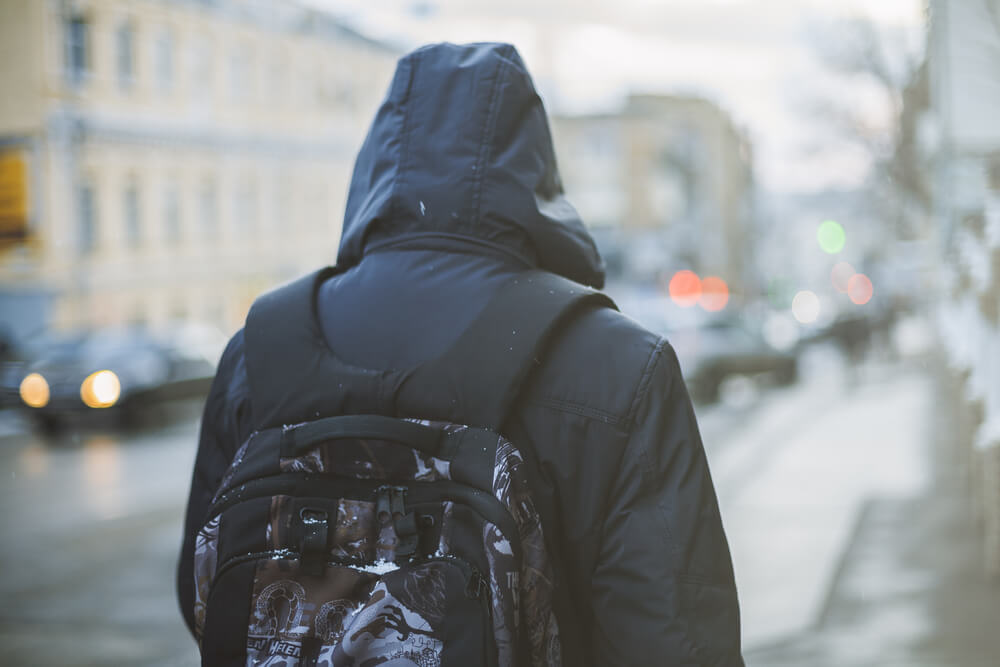 Cyberbullying among teens has shot up in frequency in recent years, from affecting just 6 percent of kids in 2000 to 85 percent today, polls show.

Among those in the 85 percent is Audrie Pott, a 15-year-old girl from Saratoga who hanged herself in September after a cell phone picture of her, unconscious after an alleged sexual assault, was circulated around her high school via texts and in person. Three 16-year-old boys were arrested last week in connection with her death.

Cell phones, in teens’ hands, make them more likely to bully others electronically, experts say. Helping drive this phenomenon is a sense of callousness from communicating electronically and the growth of a documentation mentality, detailed here.