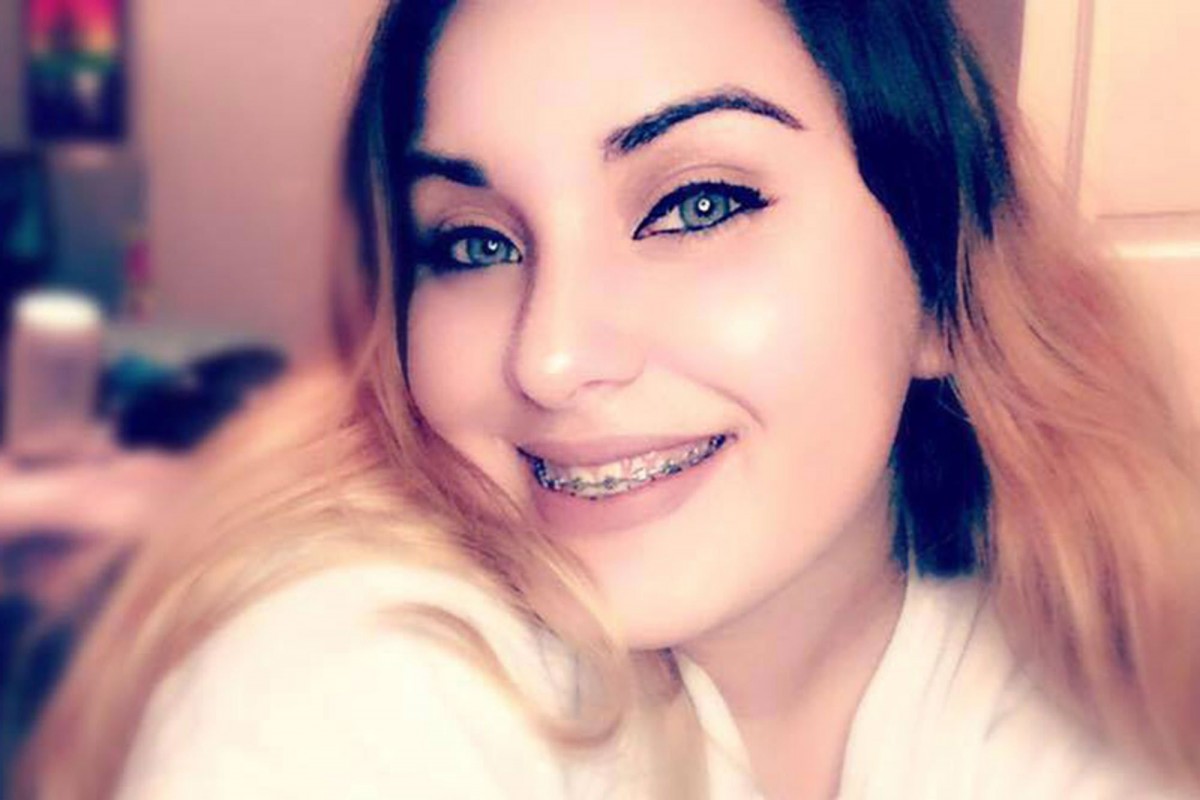 If you need support for cyberbullying or online hate, please use the links to our support services within this post.

Texas teenager Brandy Vela tragically took her own life after a year long campaign of cyberbullying. Unable to take it anymore, Brandy took her own life, shooting herself as her family looked on helplessly. Tributes have been pouring in at the family home in Texas City and post-it notes with messages from her distraught high school friends have been placed on the walls of her bedroom.

Her sister Jackie told reporters that she knew something was wrong when she received a message from Brandy on Tuesday that read “ I love you so much, please remember that, and I’m sorry for everything”. Jackie called her parents and grandparents who rushed to the family home to find Brandy in her room with a gun pointed at her chest. The family pleaded with Brandy but she had make up her mind and pulled the trigger (if you are affected by any form of negativity online, please visit our cyberbullying and online abuse help center or the Cybersmile global support service to see the ways we can help you).

According to her father, Raul Vela, the bullying had started over a year ago with fake pages of his daughter being posted online along with abusive messages telling her she was not wanted and mocking her appearance. The pages would disappear only to return after a few days with more abuse and even suggestions that Brandy was soliciting for sex. The harassment continued, became more intrusive as she began to receive phone calls. Her father said that she would phone him up in the middle of the night saying that she couldn’t sleep because the phone kept ringing.

“This tragic case highlights yet again that not only do we need more support available to cyberbullying victims but also the need for more resources and support for parents who are struggling help their children deal with online abuse.”

Brandy’s family had complained to the police and “to anyone that would listen” according to her father, but were told nothing could be done. Describing some of the bullying, Brandy’s sister commented,
“They would say really, really mean things like, ‘Why are you still here?’ They would call her fat and ugly. She was beautiful, absolutely beautiful; the only thing people could find to pick on her was her weight.”

Brandy’s school had been made aware of the messages that she was receiving on her phone and after investigating had advised Brandy to change her phone number, which she did, but the abuse continued. Police in Texas are still investigating the cyberbullying allegations but so far, no arrests have been made.

If you or anyone you know is being affected by online abuse of any kind, we can help! Visit our total access support section to see the different ways we can help or alternatively you can use our global support service. For further information about Cybersmile and our work, please explore the following recommendations.