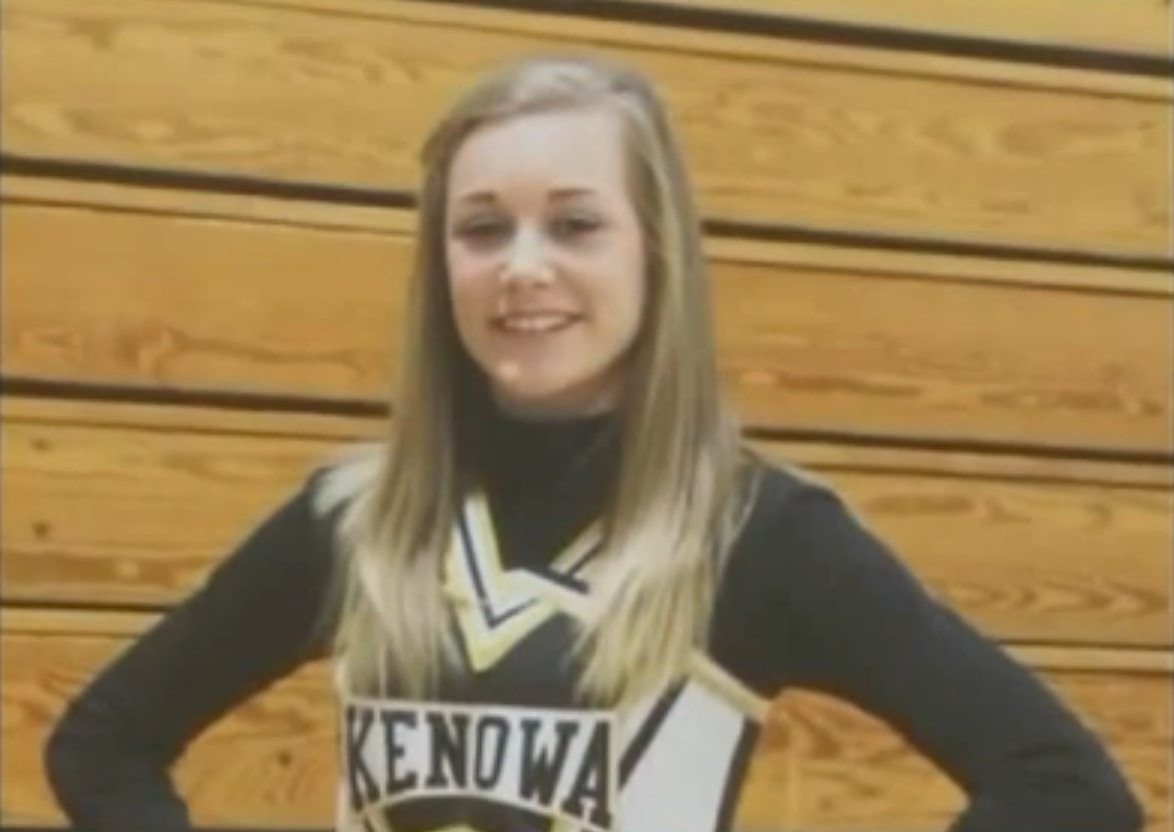 Sad news this week as Rebecca Abbott, mother of Zoe Johnson, has spoken out in the belief that cyberbullying was a main factor that led to her daughter’s suicide earlier this month.

Zoe, who was 13 years old, ended her life on 6th July 2015. She had just finished seventh grade at Kenowa Hills Middle School in Wyoming, Michigan, and was a keen competitive cheerleader. Zoe’s mother said that her daughter was tough, but that she believes she had reached her breaking point after experiencing bullying on social media.

“These kids, I don’t think they realize how mean they’re being to each other. They have to be careful with what they say.”

Zoe had suffered from “minor depression” according to her family and had been speaking to a counsellor but this could not help her to overcome the bullying that she suffered. Rebecca said she became worried after seeing mean comments on Zoe’s Facebook account but that the taunting had become much worse towards the end of the school year.

The cruel jibes included Zoe’s name being added by classmates to a picture captioning “tag a b**** you don’t like”. Even after Zoe’s suicide, she received horrifying messages to her Facebook account, including one saying “good ur [sic] gone”. 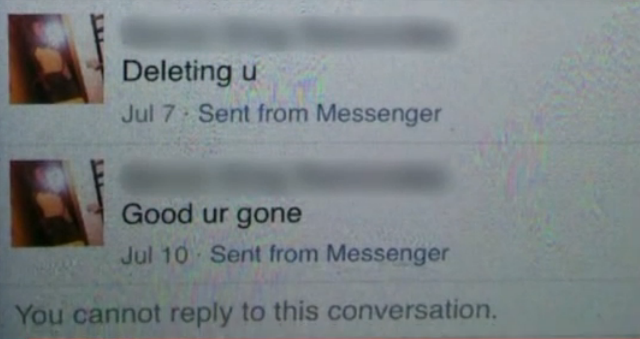 Others close to the family have also spoken out following Zoe’s death, including her longtime cheerleading coach:

“We have to make sure they realize they can talk to us. They don’t. They keep everything inside, they don’t want to tell their parents what’s happening on social media.”

If you have experienced cyberbullying and need someone to talk to, please Contact Us. Visit the Total Access Support page to find a big list of ways to get in touch.