Celeste Barber Wins Cybersmiler of the Month Award for January 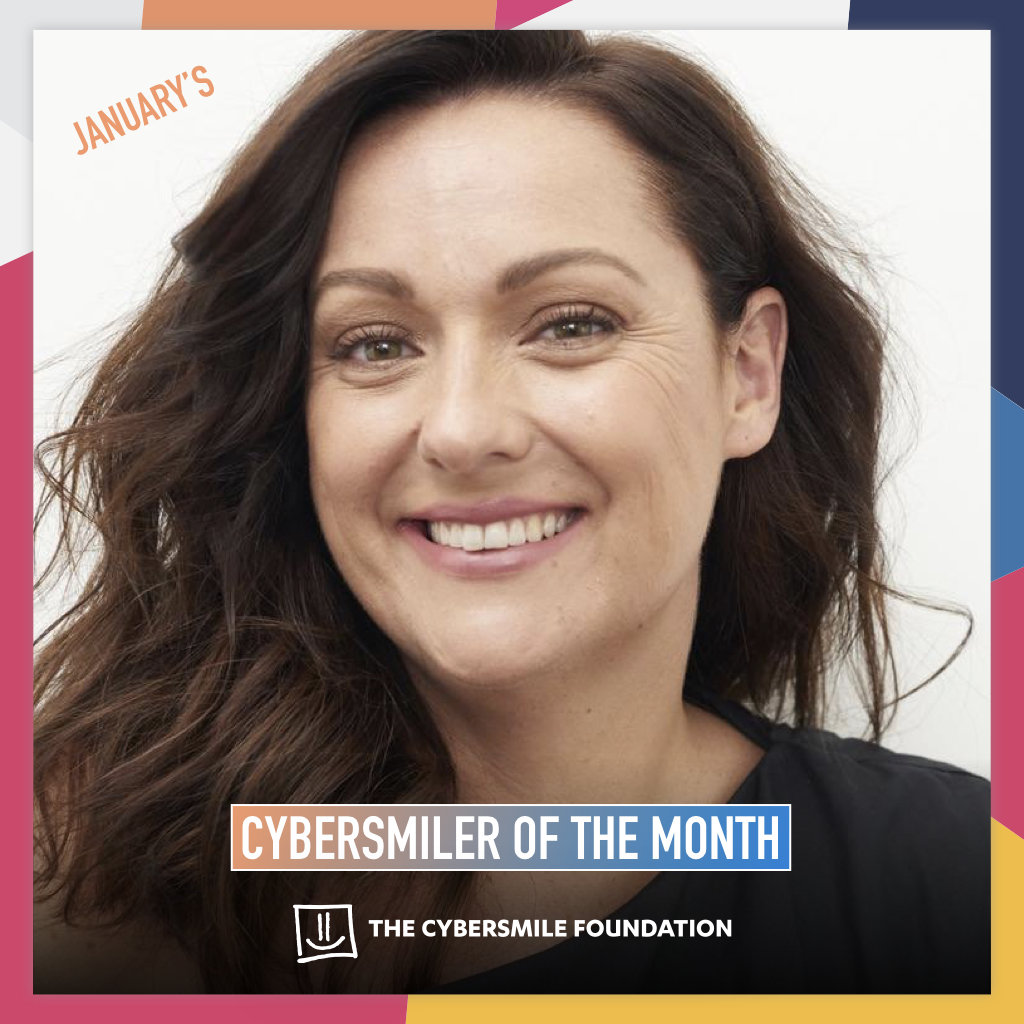 Over 1.2 million people donated to the fundraiser, with over $1000 being donated each second! In total, more than $34 million in donations have been raised for the New South Wales Rural Fire Service.

We are excited to announced Celeste Barber as our Cybersmiler of the Month Award winner for January – joining a host of public figures and brands who have undertaken incredible selfless acts of kindness to make our world a better place!

Following the unprecedented fires in Australia that have caused devastation, Australian comedian Celeste Barber decided to put together a fundraiser to support the New South Wales Rural Fire Service.

“Celeste’s leadership in bringing about public awareness of the Australian fires, and her kind, compassionate act to launch a fundraiser has inspired millions around the world. We are thrilled to be able to commend her for this work, and to see all the good that it is making around the world. When we come together, amazing, and transformative things can happen.”

The comedian launched the fundraiser on Facebook – encouraging her followers to give their support and contribute in any way they can to help firefighters and people on the ground. Little did she know that in just a matter of hours, the fundraiser would go viral and make a huge difference.

After launching the fundraiser, the comedian started receiving an outpouring of support from fans, companies and public figures, all keen to contribute.

In total, more than $34 million in donations have been raised ($51 million AUD) for the New South Wales Rural Fire Service – a government-funded agency that is made up of volunteers – and the Brigades Donations Fund, which distributes charitable donations directly to fire brigades. Over 1.2 million people donated and over $1000 a second was pledged.

Celeste Barber, Cybersmiler of the Month

Thanks to Celeste’s selfless act, she has managed to encourage and inspire people around the world to contribute to efforts in helping Australia recover from the fires. And, not only that, but some of the world’s biggest stars have been inspired to join in, and in turn, start their own fundraisers to support Australia – kindness is infectious!

Funds raised will support Australia’s recovery efforts and help firefighters and volunteers on the ground take care of wildlife displaced by the sheer scale of the fires across the country, as well as support the families who have lost homes and possessions.

We think Celeste is an absolute hero for this fundraiser and thoroughly deserves recognition as our Cybersmiler of the Month Award winner for January!

Remember to let us know if you see any brands or celebrities going the extra mile to make the world a better place. To learn more about Cybersmile and our work, please explore the following recommendations: