Blizzard Lead The Way With New Anti-Abuse System For Overwatch 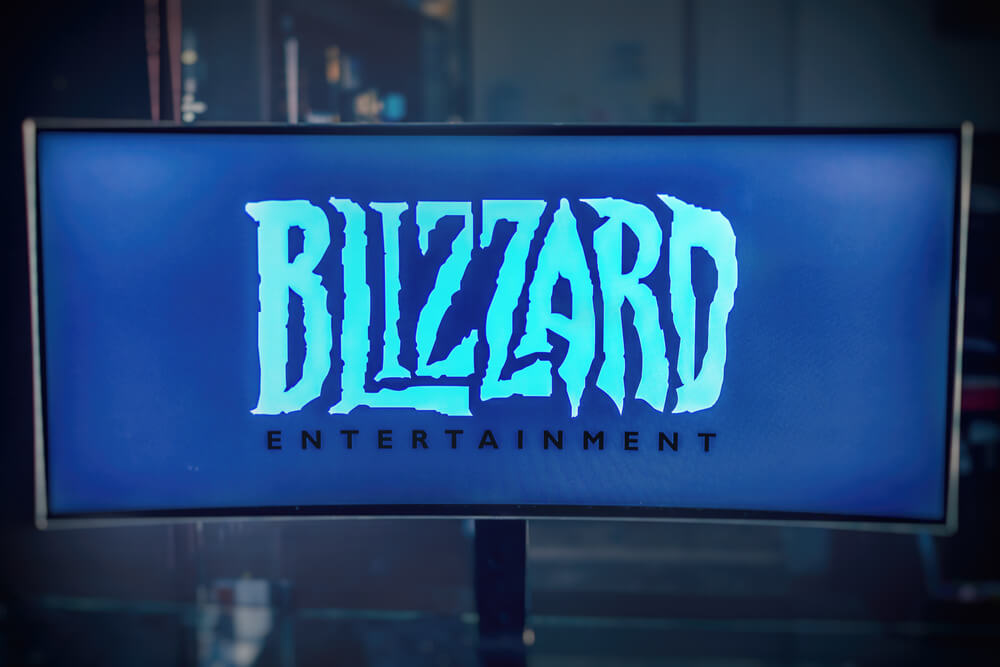 All online games have some form of toxicity, and it's great to see Blizzard taking steps to address the problem of abuse by empowering players to report toxic behavior that affects other players.

Leading video game developer, Blizzard Entertainment, have recently made some significant changes to the way players can report in-game abuse and player-to-player issues on their popular game, Overwatch. The team at Blizzard have reviewed the reporting process and developed the system to allow players to report a wide range of toxic behavior in more detail.

Overwatch is fast becoming one of the world’s most popular online games. The MOBA (Multiplayer Online Battle Arena) first person shooter game has gleaned a phenomenal 25 million players since its release in May 2016, sweeping over 30 awards in its first six months as well as challenging eSports giant League of Legends in the popularity stakes.

In-game disputes and player-to-player issues are common, especially in high adrenaline team games, where success depends on fast gameplay and effective team tactics. Emotions can run high resulting in some players resorting to abuse and toxic behavior towards fellow team members or opposing players. The newly updated reporting system on Overwatch now gives players seven clear options for reporting that include poor gameplay, abuse, griefing and cheating (check out our terminology guide for new gamers if you need a few pointers!). In addition to the options, there is a clear explanation for each category that explains exactly what types of behavior the category covers, as well as what it does not. For example, you can report a player for not pushing for the team objective, but not for choosing a character that you don’t think is appropriate for the mode of play.

“Blizzard’s new reporting system demonstrates a real commitment to improving the gaming experience. Allowing players to pin-point the nature of the their complaint as well as clearly explaining what is considered a reportable offense is a far more inclusive method of dealing with the problems that players encounter.”

In-game abuse remains a huge challenge for gaming platforms and as esports continues to grow in popularity, it’s also an issue that remains high on the agenda for developers and esports event hosts. The team at Blizzard have listened, and learned from their community, developing a system that takes into account the issues that are most important to the players. If this approach is replicated throughout the industry we could see a real difference being made in the fight against abuse and toxicity in gaming, which can only be a good thing for the gaming industry as a whole.

If you are being affected by online abuse, we can help! We have a Gaming Abuse Help Center for advice aimed specifically toward abuse while gaming online. You can also check out our Cyberbullying and Online Abuse Help Center for more generic advice and links to our support services. For further information about Cybersmile and the work we do, please explore the following suggestions.

What are your thoughts on Blizzard addressing the problem? Tweet us @CybersmileHQ.