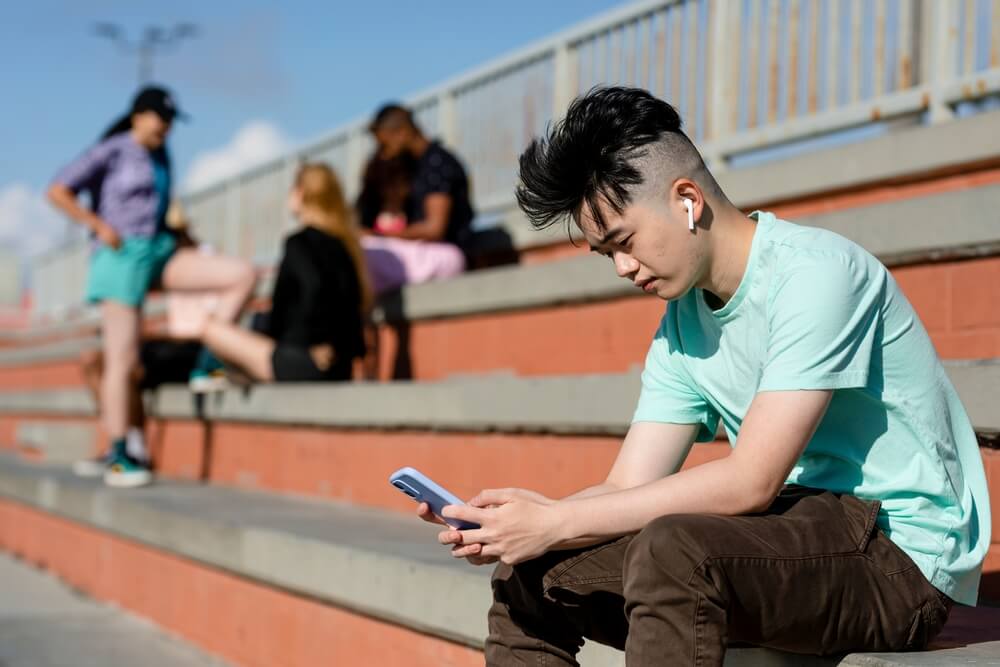 Being harrassed by cyber-bullies is children’s biggest fear when they use the Internet:

Being the victim of internet trolls is now British children’s biggest online fear, a study found yesterday. The survey of more than 24,000 youngsters found that a third have come into contact with something that worries or upsets them online. Being bullied – or trolled – is the aspect most children would want to change about the internet.

The study was commissioned for the annual Safer Internet Day, which raises awareness of online issues and aims to make the internet a safer place.

Researchers agree that the results indicate better regulation and ‘safe zones’ are necessary to protect our children online.

Cruel comments and gossip was the major reason cited why children would not enjoy their time online, with more than 40 per cent of children saying they had been the subject of upsetting comments or gossip.

THE VICTIMS OF CYBERBULLYING

Tributes flooded in worldwide for tragic 15-year-old Canadian Amanda Todd, who killed herself after being bullied online.

The teen took her own life after being coerced into exposing her breasts during a webcam chat, which were then used by sick trolls to blackmail her into doing more.

Tragic Amanda uploaded a video to YouTube describing years of bullying that she said drove her to drugs and alcohol.

Splash! star and Olympian Tom Daley was the target of an internet troll, who said he had let down his late father. During the 2012 Olympics, Reese Messer, then 17, was arrested and cautioned for writing hateful tweets directed at Team GB star Tom Daley, whose father died in 2011.

He told the diver: ‘You have let your dad down. ‘I’m going to drown you in the pool you cocky t*** your a nobody.’

Combating cyber-bullying is key to young people feeling safer online, but the report also calls for them to be protected from adult-only content.

There are Government plans to force internet providers to block access to pornographic content, and allow users to opt-in – similar to how mobile phone operators like EE and Vodafone charge a refundable £1 to unlock adult websites on mobile networks.

Edward Timpson, Minister for Children and Families said: ‘We know how important it is that young people are safe and supported while using the internet, and that parents are confident their children are protected from accessing harmful content.

‘We have already taken great strides to make internet access more family friendly and we will continue to work with the industry, parents and young people to build an even safer internet in the future.’

Will Gardner, Chief Spokesperson for the UK Safer Internet Centre, said: ‘In our research young people clearly stated that they should have the right to feel safe online and they also recognise they have a responsibility in helping themselves and others be safe online, whether that’s behaving kindly towards others or helping friends who are experiencing problems.’