Ariana Grande Wins Cybersmiler Of The Month Award For May 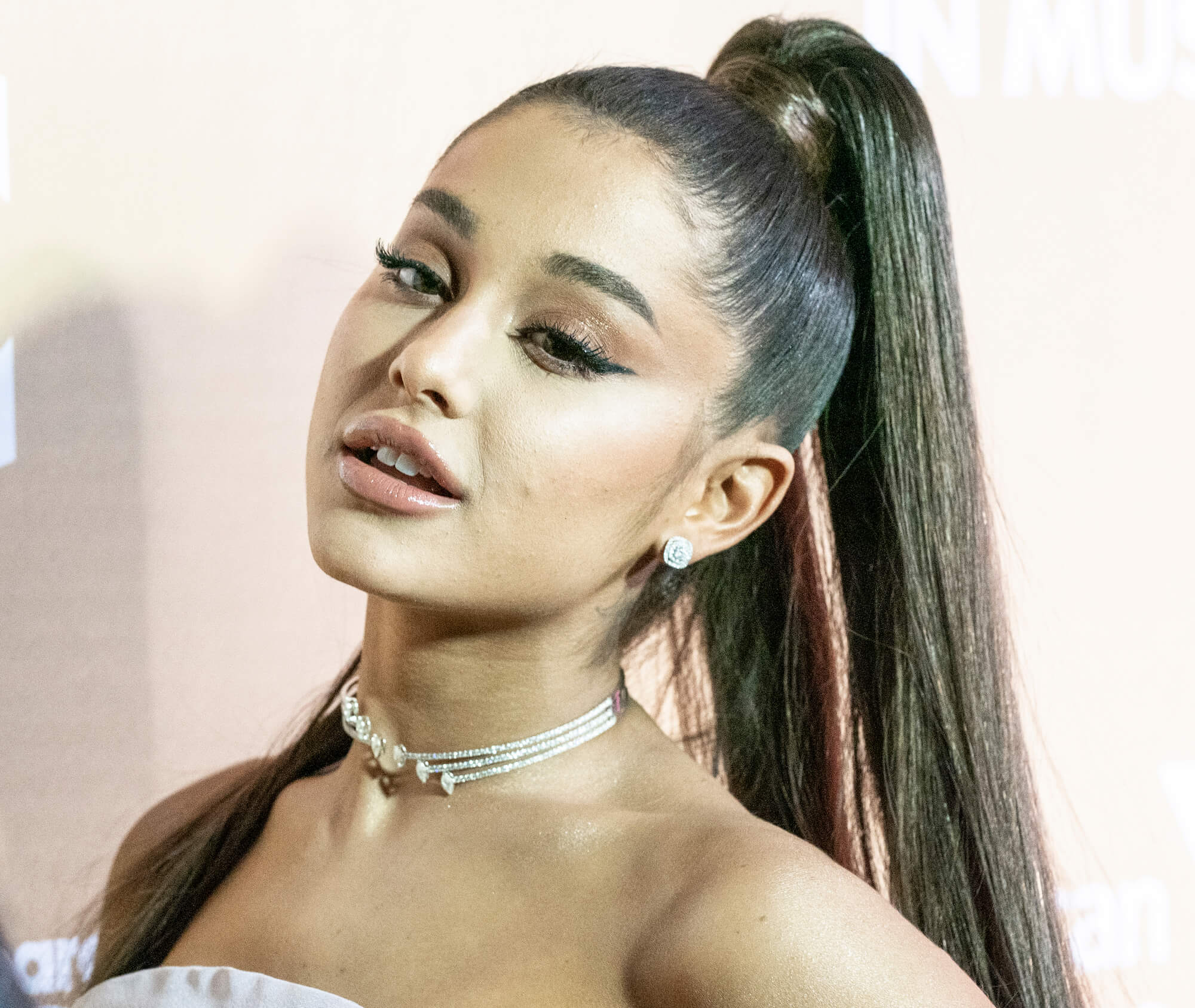 By taking the brave decision to put on the One Love Manchester concert after the horrific attacks on May 22nd, Ariana Grande inspired love, courage and inclusion around the world. If you are affected by the events that took place, our trained support advisors can be reached through the links at the end of this article.

Joining the likes of Gwen Stefani, Nicky Minaj and Selena Gomez, we are thrilled to announce Ariana Grande as our Cybersmiler of The Month Award winner for May!

On May 22nd, Ariana Grande was performing a concert in Manchester, U.K when a horrific attack took place and 22 of her young fans lost their lives. Ariana soon returned home following the attack ‘broken’ after the ordeal and cancelled many concert dates.

broken.
from the bottom of my heart, i am so so sorry. i don’t have words.

Following the tragedy Ariana was heavily criticized for not supporting the fans and visiting injured concert goers at hospitals around Manchester. Little did those critics know that she was about to announce a huge benefit concert to support the victims of the tragedy, backed by the world’s most iconic artists.

Grande, only 23 years of age, returned to Manchester with a benefit concert of inspiration, love and inclusion that would inspire and move people around the world. Whilst in Manchester, Grande also visited the families of victims ahead of the concert and paid tribute to them.

The One Love Manchester concert was a tremendous success and brought people back together after such a tragedy, giving hope to millions around the world. Grande was joined by the likes of Miley Cyrus, Justin Bieber, Liam Gallagher, Coldplay, Pharrell, Katy Perry, Little Mix and a host of international artists. The singer also took to the stage and sang with the children of the Parrs Wood High School Choir while performing her hit songs including ‘One Last Time’ and a duet with Miley Cyrus. Grande closed the concert with a heartwarming performance of ‘Somewhere over the Rainbow’ where she broke down in tears.

At the time this article was written, her concert raised over $3 million for victims of the attack with people donating directly online to the Red Cross. The One Love Manchester concert was live-streamed globally on MTV, Twitter, Facebook, BBC1 and a host of news channel networks.

We are totally inspired by Ariana’s brave commitment to standing up to such horror and shining her light on the world to raise money for the victims while promoting love and inclusion. It’s brave acts like these that make the world a better place, and help us heal from the darkest moments – we are grateful to her and everyone involved in putting together the event.

If you need help, our Global Support Service can connect you to one of our trained support advisors 24/7 wherever you are in the world. For further information about Cybersmile and the work we do, please explore the following suggestions.