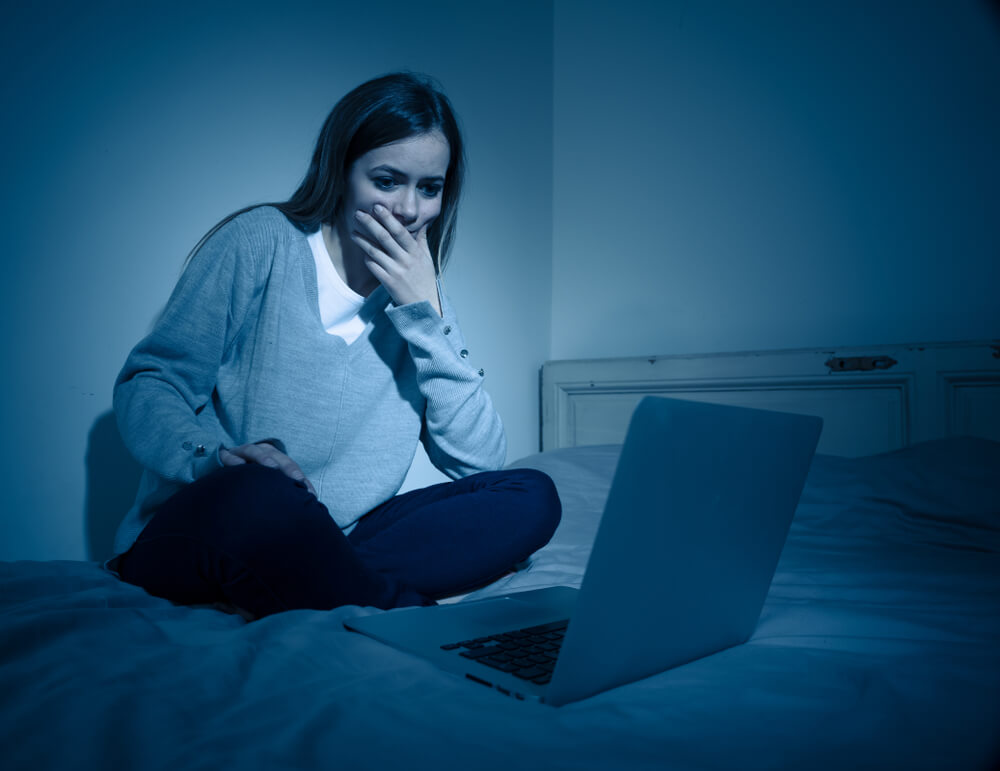 A CONTROVERSIAL web page which actively encouraged internet trolls in Merthyr Tydfil to discuss the private lives of people they know has been closed down.

Facebook has banned its users from accessing the web page, Spotted Merthyr, on which anonymous contributors spread dark rumours about people in the borough.

It was one of several pages in South Wales being investigated by police. Cyber bullies have been warned they could be jailed if they are caught uploading “grossly offensive” content.

Spotted community groups were initially set up for cities, universities and even schools throughout Wales and are described as platforms for a bit of “fun and banter”.

But, while other Spotted pages are still solely used to address local issues or allow secret admirers and friends to leave thoughtful messages, others – including one in Merthyr – has abused the format to spread rumours and, in some cases, even reveal secrets between jilted lovers.

Facebook said that it could not comment on individual cases but confirmed that it had taken some content down from its site following complaints about Spotted pages.

A spokesman for Facebook said: “We are clear that there is no place for bullying or harassment on Facebook. When a page such as this crosses a line and posts bullying content then we will remove it.

“We have a real name policy and provide our users with reporting links on every page of our site so they can flag content to us for removal. We encourage people use these tools so we can take appropriate action.”

Other Spotted pages uploaded in South Wales were also under investigation last night although it is not yet known how many administrators are involved.

SPEAKING OUT AGAINST THE HATE

Express readers have now voiced their disgust at the latest internet craze.

Andy Williams said: “Some of it is just banter but it’s also bullying and causes trouble. I personally think they should be reported and dealt with. It’s just another form of trolling which should be banned.”

Dizzy Carvell said: “It’s just another cowardly way of bullying. People are going to get hurt and reputations ruined in seconds. Definitely should be banned.”

Sara Leigh Bowen said: “People could get seriously hurt seeing these kind of comments. It is no different to trolling and the page should be banned unless it is administered adequately.”

Lisa Davies added: “I think it could cause more harm than good. Stop it now before things get dark.”

In response, detectives have appealed for help from the public to tackle abuse and bullying online.

Claire Hallett, Merthyr Tydfil Section Inspector, said: “Each person has their own tolerance level for what is acceptable on the web, and what is not.

“We would advise people to be as careful with social media posts as they would when talking, texting or writing an e-mail.

“If a post is grossly offensive or is of an indecent, obscene or menacing character, then the person posting could be reported to police and face an investigation, and if guilty face a possible fine or a term of up to six months imprisonment, under legislation which includes the Malicious Communications Act.”

She added: “We would advise anyone who is subject to messaging that if they feel it is grossly offensive, or of an indecent, obscene or menacing character, to report it as abuse to the social media provider concerned. If you are not satisfied with that response, and you feel that a crime has been committed, you should ring 101.”