Should I let my 13 year old daughter join Facebook?

By SuperDad 5 Years ago – 9 Replies 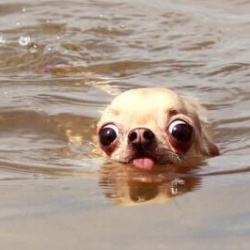 My daughter wants to open a Facebook account but she is only thirteen. The problem I'm having is that all her friends are already on there and at 13 she is actually old enough to setup an account anyway. My concern is that if I say no she will just open an account without me knowing and that could be more dangerous. She is very grown up but I am worried about cyberbullying and also just general in appropriate material.
Twitter Facebook Email
Login or Register to Reply
Oldest Replies Newest Replies 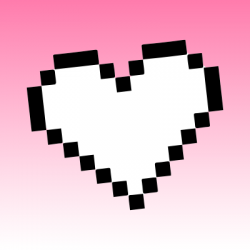 By mariadbuller 5 Years ago
Become Her Friend And Approve Her friends.
Login or Register to Reply

By Els 5 Years ago
Both of my daughters (same age as your daughter) are on facebook. We have set some simple rules around it. We are friends on facebook so we can keep an eye on who they connect to and what the comments are. Not that we want to spy on them, but just more out of security. To be honest we rarely look at their accounts. They also need to ask us for advise when they don't know a person who wants to connect. We have been going through the security settings as well with them so they understand what it all means. And the biggest rule of all, they have to be respectful to everybody!
The only part that sometimes worries me is chat. They do setup group chats with kids from class through facebook. And that is where most of the bullying happens. I told them to ignore and leave the chat in case this happens.
At the end it is about trust as well.
Login or Register to Reply

By SuperDad 5 Years ago

Thanks Maria : )
Login or Register to Reply

By SuperDad 5 Years ago

In reply to Els

That's interesting, so maybe I'll try that but as you've said I think the chat is where most of the bullying happens (although it seems to be all over Facebook if I'm honest!). We have a great relationship so I want to get this right, I don't want her to have to lie to me. Thanks for the help : )
Login or Register to Reply 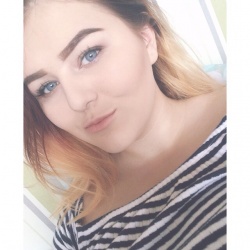 By chloenicholas 5 Years ago
When I first joined Facebook around that same age, my parents made a rule that I had to have them as a friend, and I was only allowed to add people I knew.

I think you should let her, but obviously moniter her account activity and who she adds (:
Login or Register to Reply

By heidilynnrussell 5 Years ago
My child is 12-years-old and very "Internet astute." The problem is that he also has Asperger's and is a target of bullying. He recently asked me if he could have his own Twitter account, knowing that I am on Twitter quite a bit. I told him no. The reason is that we deal with so much drama on a daily basis. Bullying is part of our regular vocabulary, unfortunately. Even when he's playing on his X-box with a game like Minecraft, he has encountered children who make fun of his speech impediment. I think that as parents, we just need to evaluate each child's situation. For example, the person who posted this question has a 13-year-old daughter who he says is mature. That may be true, but you also have to consider the people with whom she is interacting. Middle school girls are absolutely BRUTAL to each other. I have a 14-year-old niece now suffering with an eating disorder because of bullying that was taking place via cell phone texts. It comes in all forms -- whether you're playing Minecraft, on a cell phone or on Facebook. If you do decide to allow her to have a Facebook profile, I'd suggest setting up all privacy controls and having strict rules with her. Tell her that this will not be a private site for her -- you will be checking it -- not because you don't trust her, but because you don't trust other people who might come after her. Explain that even the best of friends can turn on you and make your life very difficult, especially on social media, and that as her parent, you are just trying to keep her heart safe. When she's older, you can lift the restrictions. With my child's playing of Minecraft, I do not allow him to wear headphones, and I force the volume high so that I can hear each interaction. I will occasionally speak up in the background so that the kids know I am present. It has gotten to a point where I've even heard them say things to each other like, "Hey! Watch your language! SonicFan's mom is in the room!" So. Just food for thought.
Login or Register to Reply

By PatD 5 Years ago
Hi, I think it depends on your child's level of maturity and knowing what is right and wrong in cyberspace. For example, not accepting/soliciting strangers friends requests. As a mother of 2 teens, I can tell you it's a double edged sword. With social media, kids know what their friends are doing 24/7. Who's hanging out with whom, where, when etc. It never ends and if there are problems, especially in the case of girls drama, they use that against the person they want to target. It's not pretty (like Heidi says, Middle School girls are awful). Like someone else suggested, you should insist that you are a friend so you can monitor and hopefully you have a good relationship with your child's friends' parents, that can be very helpful when problems arise. Good luck!
Login or Register to Reply 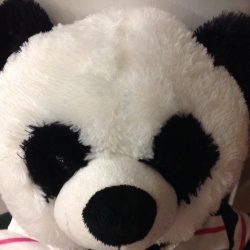 By Positivity_Online_Always 5 Years ago
I think that maybe if she is mature enough you could consider it, but maybe before you let her you should set up a cybersmile account for her so she can learn more about cyberbullying and how to deal with it. Hope my advice helped 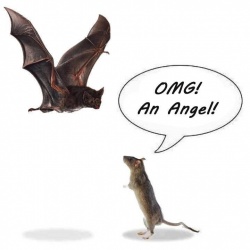 By AeonBlue 4 Years ago
Not without parent supervision I would advise too many idjuts out there who like to send people pictures of their genitalia unsolicited they are not all men I would like to point out had some ladies send me things I never asked for in my time.
Login or Register to Reply