So if you saw my previous post on ARK: Survival evolved you would know that i play the game. Now i recently joined a new server with a friend on and had to start out fresh, my friend wasn't able to come on for a while so i decided to level up and join someone else. It was just one other dude and we both tamed dinosaurs together and it was a pretty nice time. Till one day i came online and saw that i had died. I asked how i died to the guy who i lived with and he just said he didn't know. Feeling sucipious i looked through the logs and saw that he killed me.

I left his base with nothing and began just running. He was in chat spewing out nonsense about me. And after about 5 minutes an enormous Quetzal painted as the british flag came and picked up me up, he took me to his friends where they took me to somewhere safe where i could start out. He then gave me a bunch of supplies and help and i began building.

I made my own base just on a small cliff above a swamp and one friend of the person who grabbed me gave me a very high level wolf. He told me to wait for him and all of his friend are gonna go and destroy the guy who killed me and all his base.

Come to today where they've all destroyed his base. Although it wasn't the nicest to level him on ark it's really a tit for tat world and it's so nice to see people band together and help everyone else once in a while :)

By *Sheepsies* 4 Years ago
The wolf. 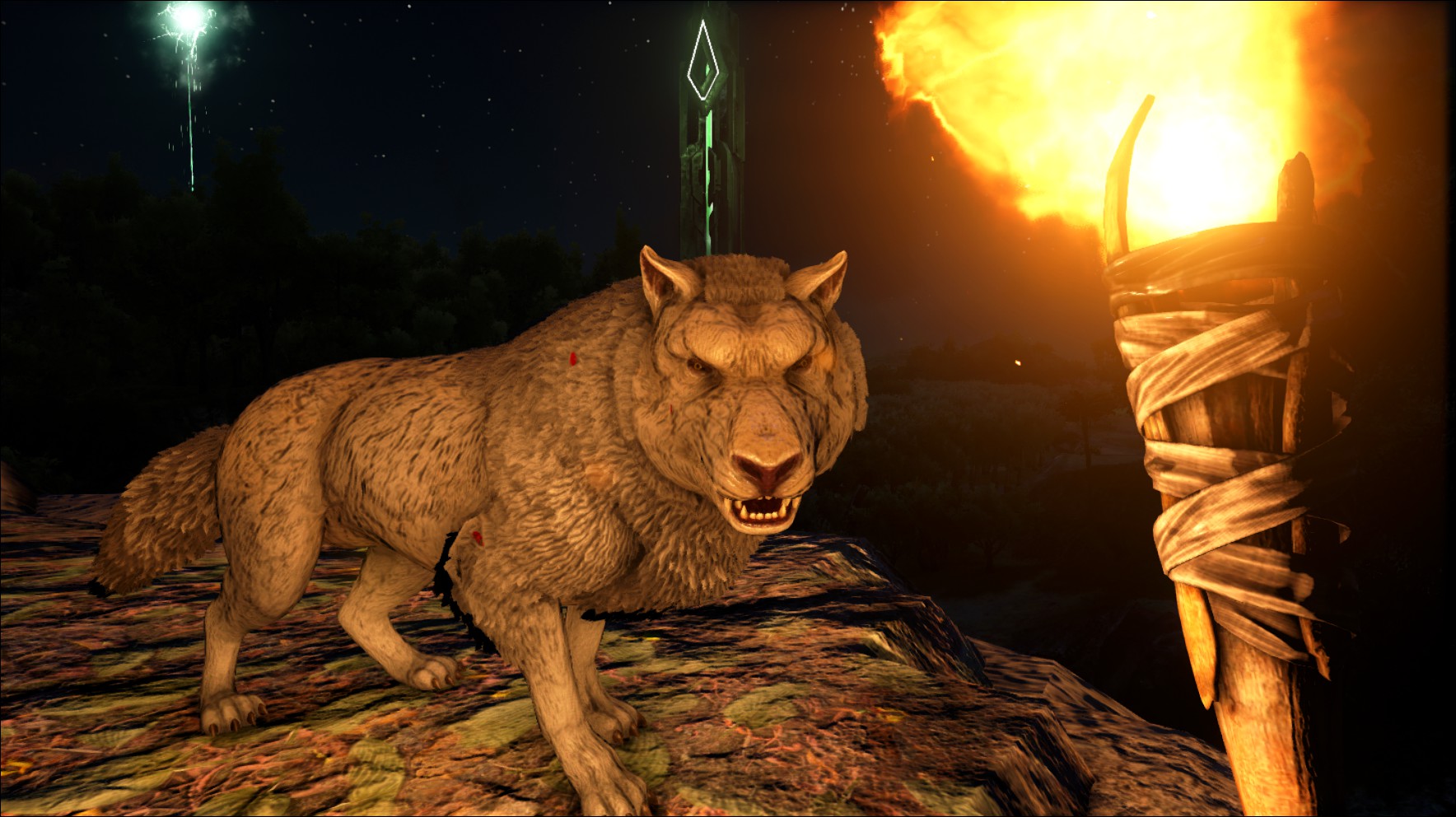 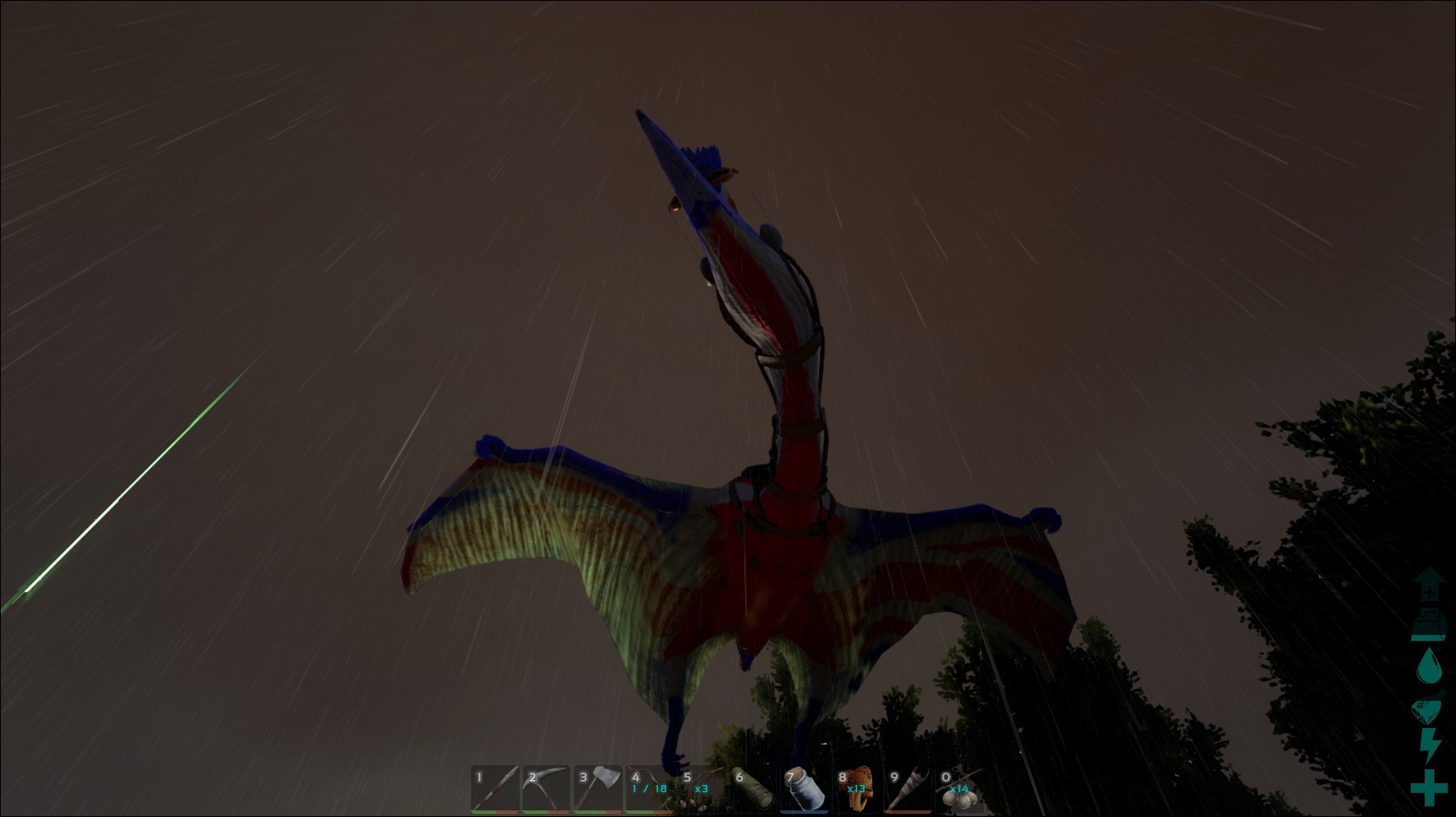 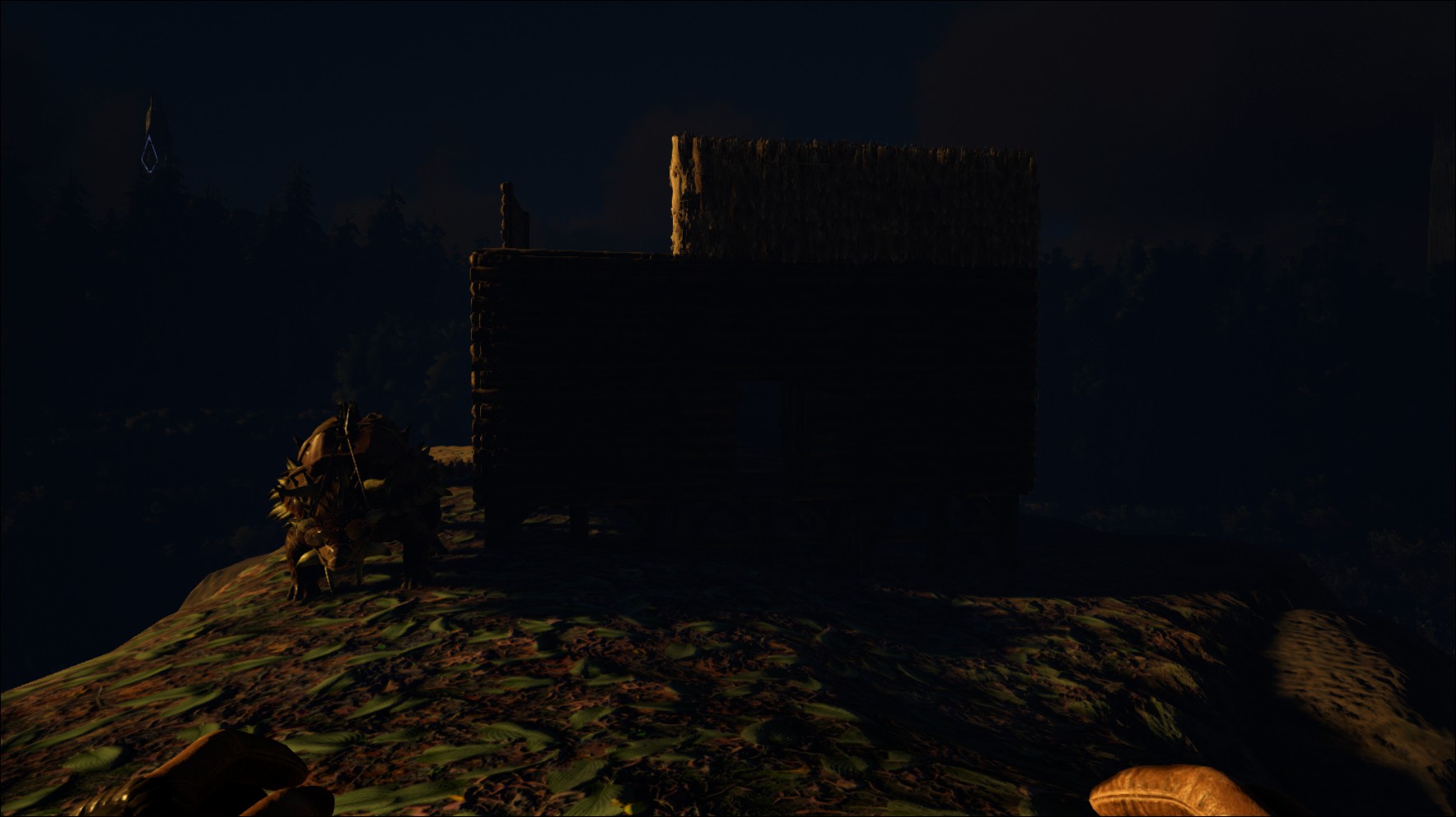 By GamerGirl 4 Years ago
This Is AWESOME Sheepsies! We were just discussing in another thread how great friendships can be made when people help and protect others, this is a great example of that!
Login or Register to Reply

By heidilynnrussell 4 Years ago
This is super cool! These things you guys can do in a game are what we only dreamed of when we were kids in our backyards and treehouses. Great story, Sheepsies!
Login or Register to Reply

By Cyberninja 4 Years ago
Tit for Tat. Love it.
Login or Register to Reply