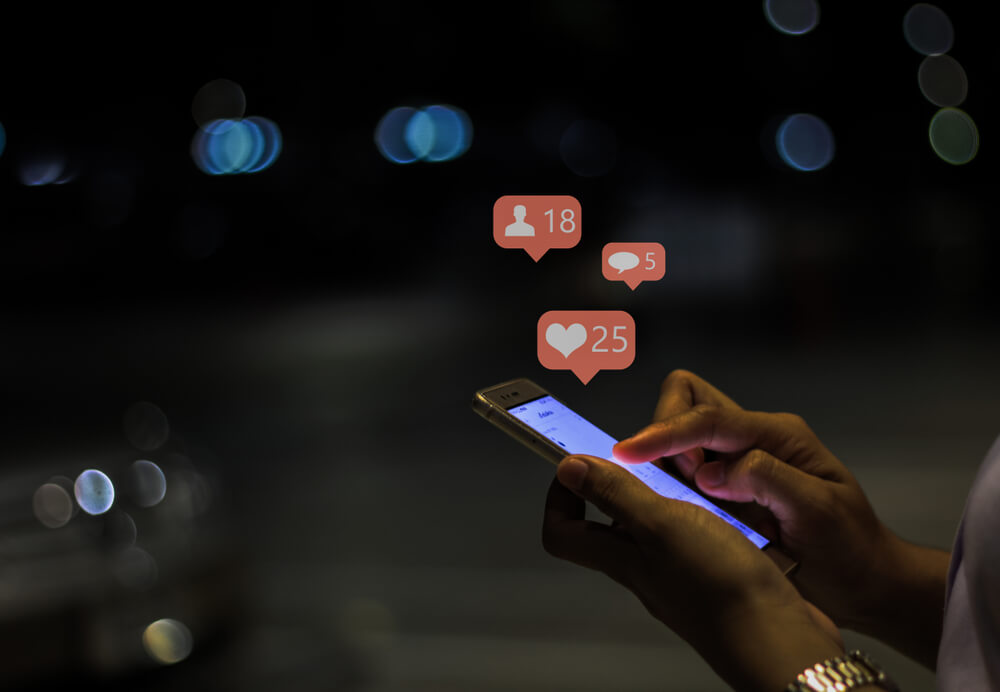 What is cyberbullying? Well, cyberbullying is a term we are now hearing all too often. The term is mainly used to describe bullying behaviour between young people over the internet on social networks such as Facebook, Ask.fm and Twitter etc or by using the multi media facilities of their mobile phone.

Victims of cyberbullying can be subjected to months of hateful messages being sent to them or people they know, in most cases social media is used to spread lies and hurtful comments about the victim.

What makes cyberbullying so dangerous is the unrelenting intensity of the abuse, which can continue 24 hours per day, unlike conventional bullying, cyberbullying offers no respite and follows the victim everywhere they go. This can be devastating for young people and we are now seeing a worrying increase in cyberbullying related teen suicides.

Bullying online is mostly noticed among teenage and some pre-teen children, with girls being twice as likely to experience it than boys. However, cyberbullying is not confined to young people as adults are also affected by this problem.

Trolling, digital abuse and online harassment are all terms generally used to describe adult incidents of cyberbullying as the term “bullying” is seen as a childhood issue. When adults are involved we often hear these other terms being applied to the bullying situation.

With modern internet technology evolving fast and the increased use of the internet by children, the problem of cyberbullying is now a major issue for millions of people of all ages, all around the world.

Laws have been introduced in many countries to protect adults from cyber-hate and online harassment but the issue of cyberbullying between children still remains much more of a social and behavioural issue, which cannot be addressed by criminalising children who behave this way. To explore cyberbullying in more detail please see the suggestions below.