The dynamic relationship between bullying in the online and offline world 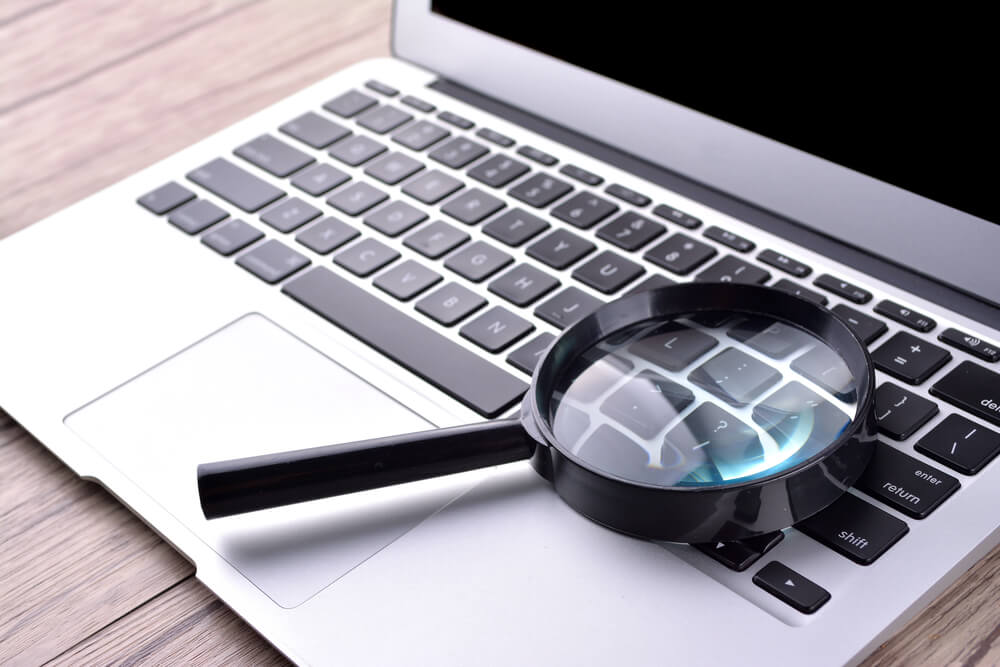 During my time at university studying digital forensics I became extremely aware of online threats. This fired a personal interest in online threats and online safety. I am a Mum to four between the ages of 9 and 18 and so I have a particular interest regarding the online safety of children. I am going to share a story regarding the first time I had to deal with an incident of cyber bullying and the steps I took as a parent. I believe it highlights the dynamic relationship between bullying in the online and offline world and hopefully has some useful steps that any parent can take to help their child should they find themselves in a similar situation.

The internet is a wonderful thing and I wanted my children to be able to take advantage of the fantastic resources it has to offer. At the same time I wanted them to be safe online. I found myself delivering age appropriate, ever expanding lectures on the possible scenarios that could occur should they not take care of their personal information online.

My first experience as a parent of dealing with an incident of cyberbullying took me a little by surprise. There was nothing I could have taught to stop this from happening.

The incident happened with my youngest daughter aged 10 at the time. She had limited access to the internet, usually supervised and suitably lectured to the tune of the above. The thought had not even crossed my mind that she could be in a position to be a victim of cyberbullying, if anything it would have felt more prepared should this have happened to one of my teenagers.

I was aware at the time that my daughter had been having some friendship problems at school with a group of girls, I remember thinking they would be friends again in the morning as they usually were, unfortunately, this time, it was not the case. My daughter came home from school desperately upset. There was a rumour going around that she had tweeted some nasty things about some of the girls in the group she was having the friendship problems with. The girls in the group had apparently told everyone about these nasty tweets.

I knew this couldn’t be true, she didn’t have a twitter account, what were these girls talking about? Equipped with my investigative head on, I got on to twitter and sure enough I found the account. It appeared to be my daughter, it had her name on, and to the outside world it appeared she had been the one to tweet just as the rumours in school had suggested.

I immediately took screen shots of the twitter account making sure to get all of the information I could, including all of the tweets and publically available information including who the account was following and the followers. I prepared an email to send to her teacher and attached the screen shots but just as I was about to hit send, it dawned on me that the girls responsible were also 10 and as it turned out 10 year olds are not that smart at covering their online tracks, yet.

After a couple of attempts I was able to guess the password for the account. Screen shots of all of the details of the account were taken and added to the email. I proceeded to remove the offending tweets and changed the details of the account. The account was now under my control. It was fortunate the password turned out to be my daughter’s name. If I hadn’t been able to guess it, twitter have a form for reporting account impersonation and I would have used that to attempt to get the offending tweets removed and the account taken down.

The school were extremely supportive and dealt with the situation swiftly. The girl responsible for creating the fake twitter account was identified and held accountable quickly. The screen shot taken which showed the email address registered to the twitter account helped to identify the girl responsible as she had her name as part of the email address.

One important lesson that came out of this was to make sure the kids know how to take a screen shot on any device they use. A quick google is usually all it takes to get this information. That way anything they are not sure of can be logged.

Another lesson I learned was that although the kids are generally aware that they should not share any personal information online, this is not the only threat they face. Bullying is dynamic and can be online, offline or both.