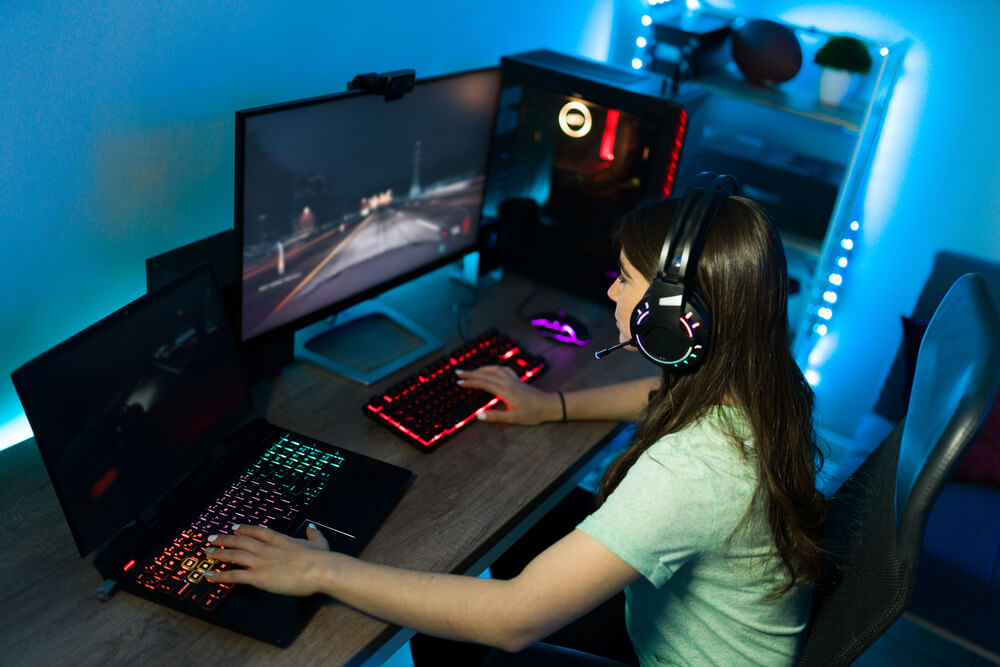 Well, when I was 10, I used to have an account on Stardoll.

One day, someone send me a message: “If you don’t send this message to 15 of your friends your mother will die a little girl didn’t do it and her mother died”. I was confused and I didn’t know if it was true. So I send the message, and I also send it to a friend of mine (her name is CelebSina2000).

About a day later, she send me stuff like: “OMG you’re so stupid those stuff are not real” and “stupid liar”… I felt really bad and she told about this to her 8 year old friend. She wrote a message in my guestbook: “you’re a stupid liar CelebSina2000 told me everything”. CelebSina2000 also wrote “stupid liar” in my guestbook. I reported the messages and deleted them. I closed the computer to calm down a bit.

Some time later, I opened my computer again and logged in to Stardoll. CelebSina2000 was online too and she asked me from the Chat: “You’re online again?” I answered: “yes”. Then, she wrote: “Great now I’ll embarrass you and make you look stupid!” I was really worried that this girl was really going to do something bad to me and I didn’t know what to do. I asked her “Why???” and she said: “OK fine I won’t embarrass you but if you send me a message like this ever again you’re done got me?” I said: “Ok”.

I reported and blocked her and her friend, but I still have the horrible messages. Everything was fine and I closed the computer.

I told my mother about this and she said that I have to be careful when I’m surfing on the Internet, because I never know who I’m going to meet.

Never give out personal information, like your phone number or your address! Be careful when you’re on the Internet!

Some good advice from a young Cybersmiler! If you are experiencing cyberbullying issues online, visit our Help Centre or Contact Us for support and advice! You can also search the hashtag #imacybersmiler on Twitter to find a network of Cybersmile supporters who are there to listen.