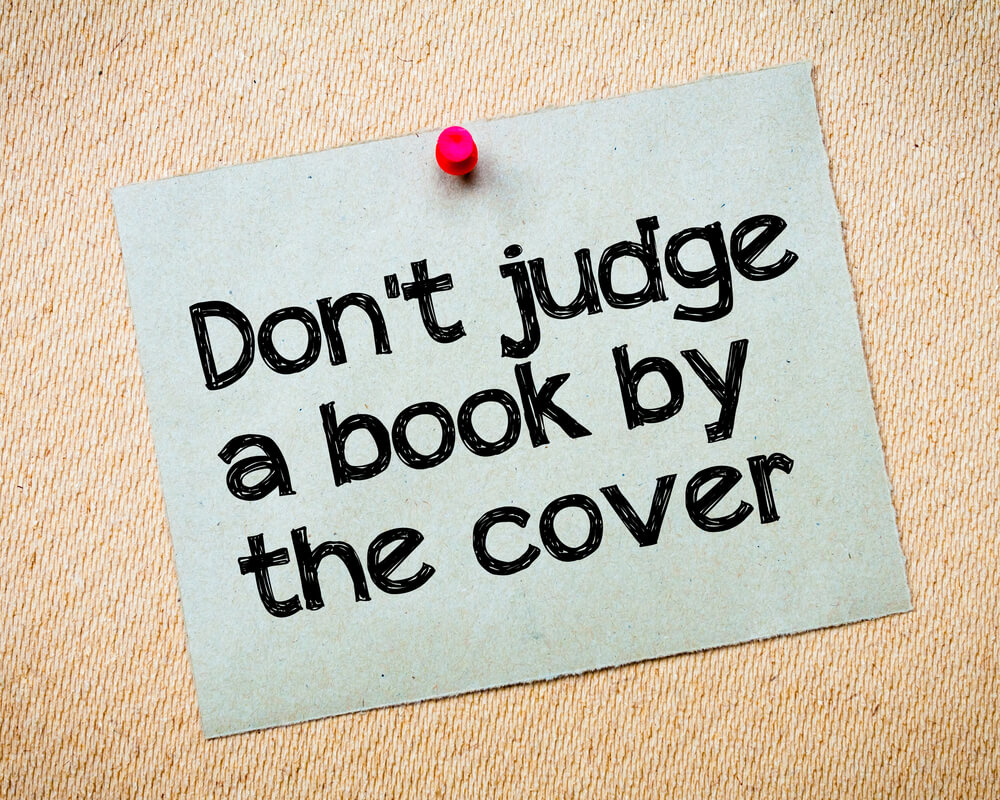 Hello, this my story. But, I will try to sum it up the best that I can.

I was never known as a ‘popular girl’ growing up. I guess I was just the type of person who would ‘fit in with the rest of the cowd.’ I always kept my emotions hidden from others. I dont quite know as to why I do so, but I do. Sometimes, I act like my age, sometimes older, and also sometimes even younger. However, that all depends who I seem to be around; whether it be my friends, my family, my peers, or just random strangers. I don’t want people to worry about me, because I’m not going to be that small child who can’t seem to stick up for herself forever. I’m not wanting people to know that I’m in pain, that I’m struggling, that I’m going to need someone else to fight my battles for me. I can be one of the quietest people you might ever know and, yet, somehow, and in some way, I seem to be the one who has been bullied the most out of my friends.

I’ve been bullied for – give or take – nine years or so. I’ve been cyberbullied and I’ve also been verbally bullied. I’ve been called practically everything in the book – from slut to hoe;from bitch to whore. Everything and anything. I’ve been told numerous times that I should kill myself, and I’ve also been called bulimic. I even had people saying to me that I was the reason as to why some of my family members have passed away, and I still cry myself to sleep over their deaths.

I have depression, and I think I only found this out recently. Well, recently meaning that I was correct when I thought I had it. I found out that I was right – that I actually did have it. I have to go to counselling now because of it and – hopefully – that will help me. I know that people say talking to others helps, but to me? To me it doesn’t help at all – it just makes you even lonelier than you already are. However, not only that, I think I am also suicidal. I have thoughts of killing myself when I just couldn’t take it anymore, more than once. I didn’t know how I would do so, but I did know that I wanted to do so. No one would hurt me. No one would make me feel in pain. No one would bully me. No one would go behind my back. For so many years I have been so lost. You know that phrase “there’s light at the end of the tunnel”? I could never find that light. Never. No matter how hard nor how long I would look for it. I dont even know who to trust any more because I never know if they would still be with me if I told them everything or if they would just go ahead and ditch me. I’m always so worried I’m going to be taken advantage of for so many reasons you have no idea.

My saviors have been my love of music. I have too many saviors I can’t even remember them all, but some of them happen to be One Direction, Ed Sheeran and Demi Lovato. I don’t know where I would be without them. Nor many of my other saviors that are out there but sadly, I can’t remember their names.

This is real life. Nothing is going to be the way that you may want it to be, but you have to brace yourself for what’s going to be ahead; waiting for you around every corner. Dont give up on your hopes and your dreams. I know I might be hypocritical right now, considering that I’ve almost given up myself, but you just have to realize that the only person who can change you – is yourself. Don’t give a temporary problem a permanent solution because you might just end up regretting it in the future.

Just hang in there, lovelies. You can make a difference if you just have the faith to do so. Don’t do something you’ll end up regretting. Be YOU. Why should you be the second best version of someone else when you can be the best version of you? That’s what I want you guys to think about.