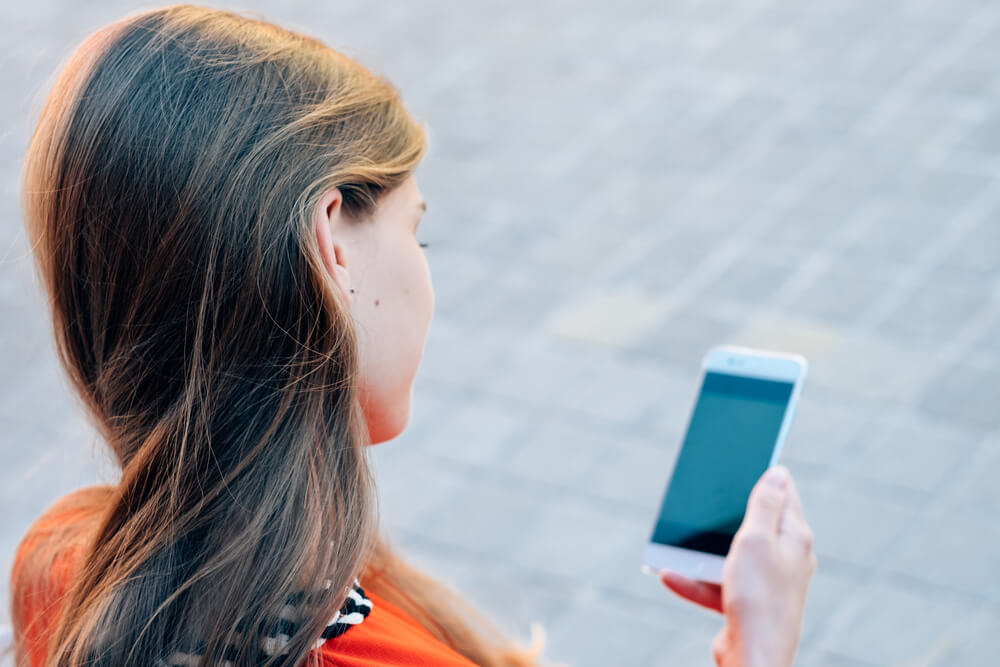 Cyberbullying tends to happen online, it’s the easiest way to bully, with many sites allowing anonymous comments. For example Tumblr and ask fm, these comments left are often hurtful and are not traceable.

Personally I was effected by Tumblr anons, they told me to kill myself, that I was ugly and my life wasn’t worth living as no one cared, it got so bad I had to delete the Tumblr, however by this stage I believed everything the anons has said. This including other things led me to depression and to attempted suicide.

I pushed the people who cared away, due to someone who probably didn’t know me. If this happens the best thing to do is to turn off anonymous, it simple to do and stops the bullying from happening.

Another site that again has a lot of bullying is Facebook, whether it be a status or other post, once you are tagged on the site, majority of times someone see`s it, who would then tell someone else and so forth till it’s out of hand. People upload derogatory pictures, not that that’s enough, you then get comments, leaving you feel embarrassed and isolated.

Also on Facebook, you can create pages and groups, in which, they can be called anything you want and post anything. This can be done in an anon way by the creator creating a fake email which won’t trace to them.

The pages, videos, pictures and comment are often very hurtful and personal. My friend had harsh comments attacking her in a Facebook page. She had no idea who or why it was created, causing her to feel like a waste of space, she cried herself to sleep on numerous occasions and she felt as if no one could help.

Eventually the admins of the account got bored and moved on to their next target, they were found out and punished, but for my friend it was too late, the comments were there for all to see.

These pages, pictures and statuses are easy to report and to be taken down. Another site that has a problem with cyberbullying is Twitter, this is done in many different ways. One of which is a hate account. This is an account, which is more than likely untraceable to the owner. They will tweet hate messages to whoever they are targeting, this varies from celebrities and everyday people.

The account giving hate doesn’t necessarily have to be a hate account, they can be a normal account,which you follow, who will be able to DM you. This is a private message that is aimed at you. It might only be a small comment every now and again, however these mount up and eventually you will feel ran down and it will get to you.

The best thing to do on Twitter is to unfollow, block and report the account. Many celebrities get hate, majority of them do.

One of these include a member of the world’s biggest boy band One Direction, Harry Styles has spoke out about him being attacked on social networking sites like Twitter. He said he felt vulnerable and no one could help how he felt.

If you are a victim or an onlooker of cyberbullying and don’t know what to do or who to talk to, speak to Cybersmile, they have an advice helpline (0845 6887277) which is free from a land line. Speak out, don’t let the bullies win.