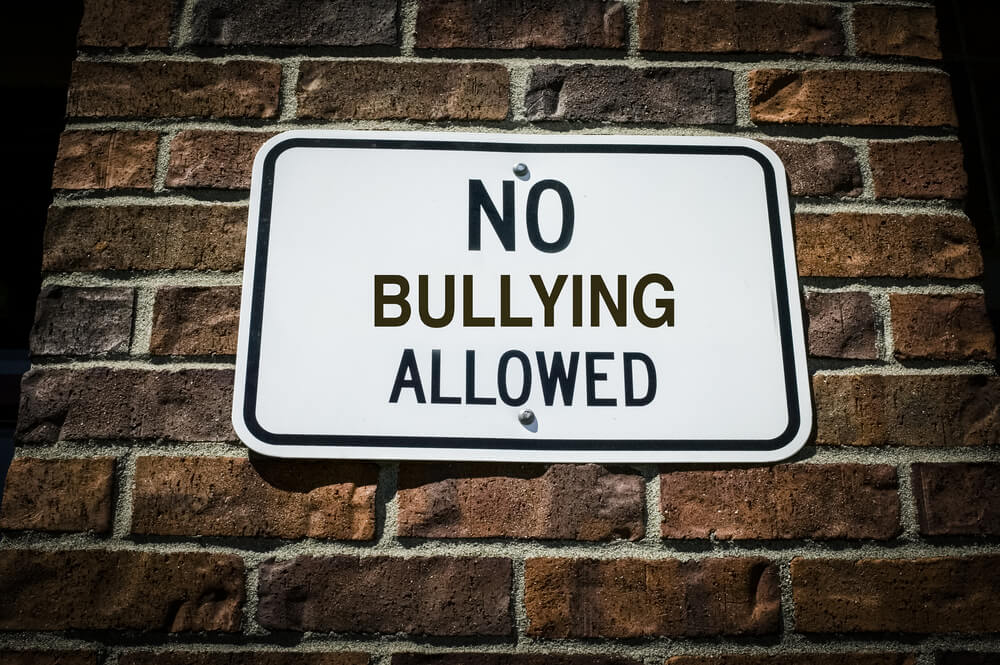 It’s still hard to talk about this topic, even though it happened nearly 3 years ago.

I was a normal teenage girl who loved a certain boyband. I would travel to see them and meet them. Then one day I posted a tweet saying I liked another boyband off the X Factor and hell broke out. I started off getting messages on Facebook saying I was a fake fan. Just petty things like that. Until a girl in the fandom who everyone listen to made a rumour about me and everyone believed it.

The message got worse. I then started getting tweets sent to me and made about me. I had a post going around on ask.fm and other sites like that, “do you like (my name)” And all the comments were hurtful stuff about me. Then I had a Facebook page made about me. “What’s that coming over the hill? Is it a monster? Oh no it’s (my name)!” People would photoshop my face on to a pig/whale. At the time I had red hair. So people would call me a red haired whale. They then started talking about my weight and looks. Calling me ugly, fat, worthless and other horrible things.

People would tell me to die and walk off cliffs.

Eventually the page got taken down and deleted but I still got hate. I then started self harming and not eating. I believed the things they were saying about me. I would cut my arms and thighs and hide them from my mom.

I didn’t like talking to people about this but now I think I’m ready. I want to help people and spread the word about cyberbullying. It’s a serious thing and people think by saying something mean online, it won’t hurt. But when you have a fandom of people hating you and judging you, it’s hell.