I Beat The Bullies! 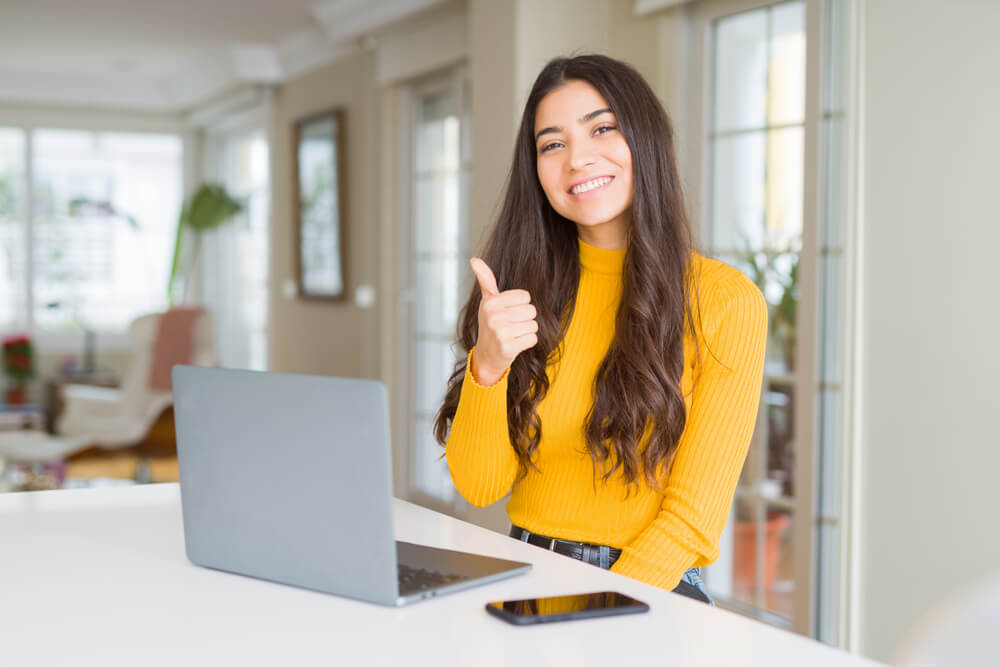 I have always been passionate about the issue of cyberbullying, when I was 12 years old I made a page on Facebook which was originally about remembering Amanda Todd, a 15 year old girl who commited suicide due to relentless cyberbullying. I got a few supporters and I also got some really nasty non supporters, I just ignored them and blocked them from my page.

Then one day I noticed that a person from my school started commenting on one of my posts, she was calling us freaks, weirdos, all the names under the sun. I couldn’t let it go on so I blocked her from my page. Then about an hour later, one of my Facebook friends messaged me, it started off as a typical conversation, we exchanged hi’s and so on, but then she asked me about what had happened. I said the person was ‘being a bit disrespectful’. As soon as I said that….the person who had attacked my page messaged me, she said that she had been sitting next to the person who had messaged me. She called me all sorts of names, panda eyes, slut, slag, everything….

I was so scared that I didn’t want to go to school the next day, I was convinced to go in by my year manager and I talked to her. She told me to shut down the page, but I couldn’t as I had put so much work in to it.

I blocked that person and now I am stronger than ever, I have renamed the page ‘Stop Bullying! A Group Dedicated To Help And Honor Bullying Victims’ and it has over 200 members. I also have a new page called ‘CyberFix’ which offers advice and help to Cyberbullying victims.

Now I hope to help as many people as I can with cyberbullying problems.