How I Handled Cyberbullying 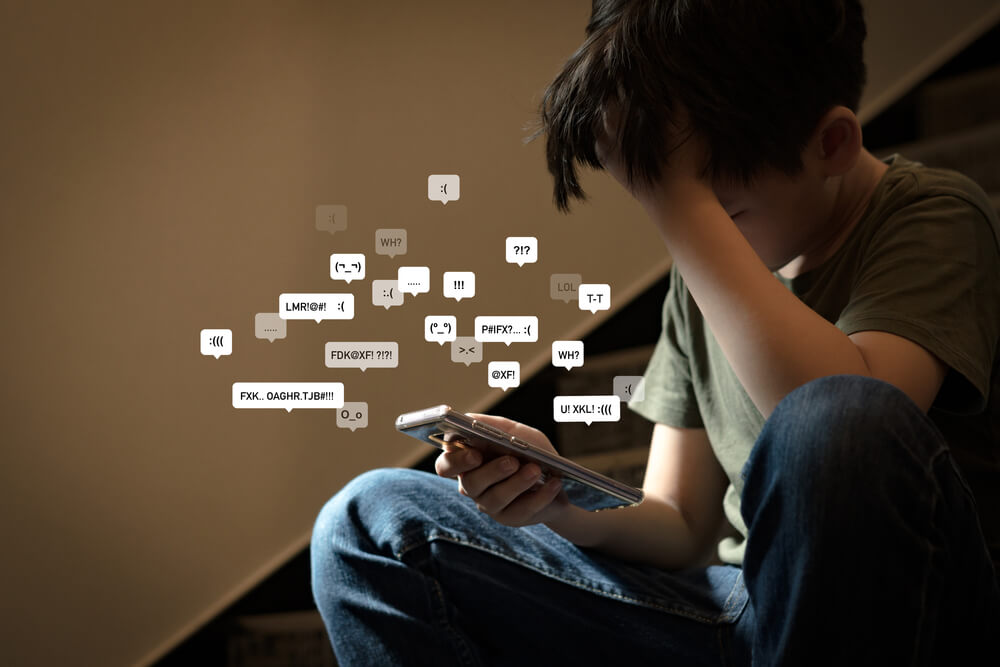 I want to post my story because I want someone to learn from how I handled it.

Last year I posted a picture on Facebook, I got a few nice comments but a hate comment saying ‘Omg you look so ugly and fat’ was posted by one of my close friends, I thought she was just playing a trick and so I ignored it. A few days later a girl came up to me in school and told me not to go on Facebook, I asked her ‘Why?’ and she replied with ‘Because they are making rude comments about you’. Later that night I went on Facebook to see, and sure enough there were loads of rude and hurtful comments from all my so called ”Friends”. It really hurt to see what they were saying online about me but to know that in person they were really nice made it worse.

This gave me an insight to how powerful words are when you are not talking to the person face to face.

I didn’t want to go to school because the mass of comments made me believe them, I developed anxiety. I searched around on websites so see how other people were dealing with it, I even went to Ask.fm to see if anyone could help. People told me so many different ways of coping with it and many people told me to ‘Face up to them’ but when I couldn’t physically look at them I felt really lost- but when on Ask.fm loads anonymous comments were rolling in constantly telling me to ‘Cut’ I felt scared and I didn’t want to talk to anyone about what was going on so harming myself seemed to be a great idea at the time.

I slowly got addicted to it and when ever I saw a hate comment I would add another scar to my body. Time passed on and I left Facebook and Ask.fm but felt like I had no connection with the world and technology so I found Twitter – I could follow and tweet people I liked who musical or who had the same interests as me. Music became a part of my life too – it was all getting better but I was still harming and felt like I had no real life friends there were a few people online who I spoke to but being completely scared I soon blocked them thinking about what they could be saying about me – Twitter just became a place for look at how other people lived their lives.

I wanted people to know how I felt but I wanted remained anonymous. I created a video and posted it on YouTube with a blank screen and words telling people how I felt. People in school found out about the video and someone told them it was me. They posted more hate comments. I got desperate and wanted to end my life it got so intense.

I found this website called Cybersmile.org and you guys helped me. I was so lost and finding you guys made my life easier! Talking about it helps so much and keeping all those hurtful comments bottled up only made my depression worse so when I spoke about it I felt like a weight had been lifted. If you ever feel the need to self harm because of cyber comments go to someone who understands you and can help you divert your mind or speak to someone at Cybersmile because it will help no matter what anyone says.