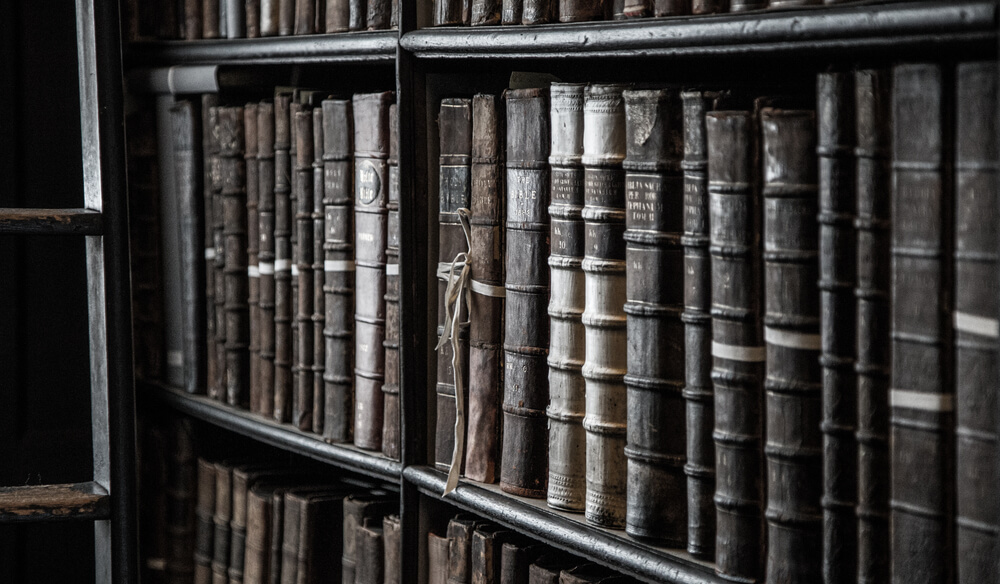 Riot Games have been working hard to enhance player experience in League of Legends. Updating the Summoners Code with a focus on sportsmanship is a positive step for the LoL community and the wider gaming community.

Being a league of legends player since early season 4 it makes me happy to see that the scroll of 9 complex rules containing complicated words and philosophical quotes that most people treat like terms and conditions and just scroll past has turned into a much nicer, easier to absorb set of 6 guidelines.

The new code allows a lot more breathing room for players. The old code stated to “support your team”, which was reasonable. But people could interpret this in more ways than one. League of legends was and still is a team game and i doubt it will ever not be. But majority of the player base play on their own in soloq. This majority could have seen it as slightly restricting to their solo gameplay to have to be “forced” into working together with their team. Although working solo is almost always a path straight to defeat, at the end of the day we all play league in order to have fun. Which brings me to my next point.

Although I don’t work for Riot, I assume they would like the Summoners Code to be a basic, direct, crystal clear set of rules that step in when a situation is out of hand. People get angry in league. A lot. There has been almost no game where my success does not frustrate or upset someone. Did people playing frozen gauntlet phantom dancer Yas deserve to get punished due to this section of the code?? Tempting to say yes, but no they didn’t. This ruins the integrity of the old code as people were constantly breaking or teetering on the edge of breaking it. Nobody really cared about or respected the code, but enough of the old code.

The new Summoners Code has condensed some of the points and refined them to stop them from being mis-interpreted. I’ll go through them one by one.

Play as a team, win as a team

An excellent re-definition of “Support your team” Stating that instead of having to support your team, you now can play as a team, although a small statement it boils down to much less of a complicated law to now a guideline. This part of the code better reinforces the encouragement to work as a team that riot tries to advertise. Saying that if you play and work together as a team you can achieve victory together. While in the description it states that, “A coordinated team is extremely difficult to take down” Which appeals to a majority of us all due to the fact most of us once saw the Summoners Code as a tome of rules but we can now see it as a way to learn and better our play. Although basic, should never be forgotten; Teamwork OP.

A very strong statement that get’s its point across easily. There is no way anyone could try to use word play to get around this one as opposed to “Facilitate civil discussion” and “Be resolute, not indignant” Its simple. Don’t rage – don’t blame – don’t tear people down. Stated completely crystal clear.

Make allies on the rift

I’d consider this much more of a recommendation than a guideline, and an upgrade from “Build relationships.” I’ve met a few good friends playing league and it’d be a shame for players to miss out on such a great experience. Though the update was just a few subtle word tweaks, I’d consider the message to be mostly the same as the old code.

Never feed intentionally and don’t give up the fight!

Much like “Don’t rage, blame or tear people down” This part of the code has been made much simpler and easier to read. If it wasn’t obvious, feeding is a no-no. Now stated perfectly, it helps to make it a much more serious and unacceptable offense.

People give up a lot, hell, the surrender option was lowered from 20 minutes to 15 minutes due to popular demand. Its easy to give up, but being pessimistic and vocal to your team about your doubts, is gonna get you nowhere. Although cheesy, I’m very glad this was updated.

Make the way for newbies, be helpful

Again, this mirrors the old Summoners Code, but unfortunately the reality is that almost nobody wants to help a newbie. The dread of having someone less experienced in the game can be very demoralizing and frustrating as there is nothing you can do to compensate for their lack of experience, but i do feel like this still needs to be stated. The learning curve, hell even the ‘ability to play the game at all’ curve is absolutely massive for league. Most people don’t grasp the proper concept of the game and the knowledge of how a match progresses until they’ve been playing for what could be a month. I’d consider learning league to be like learning how to walk. Going through this learning curve as a newbie is difficult, after all we play games to enjoy ourselves, not to study. The most effective way of learning through experience is by your teammates helping you. If someone doesn’t understand how kiting a camp resets its hp, TELL THEM! The last thing you want is the pain of watching them spend 5 minutes trying to clear gromp, then dying.

Much more of a warning than a guideline – people have a lot of progress/assets and sometimes money spent on their league account, so the new Summoners Code states the obvious. But that its job. You shouldn’t ever give your account information to someone. The situations you’d want to do this are limited to a few things – account sharing, which has been a rather touchy subject to league of legends, especially lately considering Cowseps’ account bans – and obviously getting your account boosted, which has never been accepted as a good thing in the league community.

A huge thank you to Sheepsies for sharing such an informative article. To learn more about Cybersmile our efforts to promote truly inclusive gaming, please explore the suggestions below: