Cyberbullying Hurts So Much 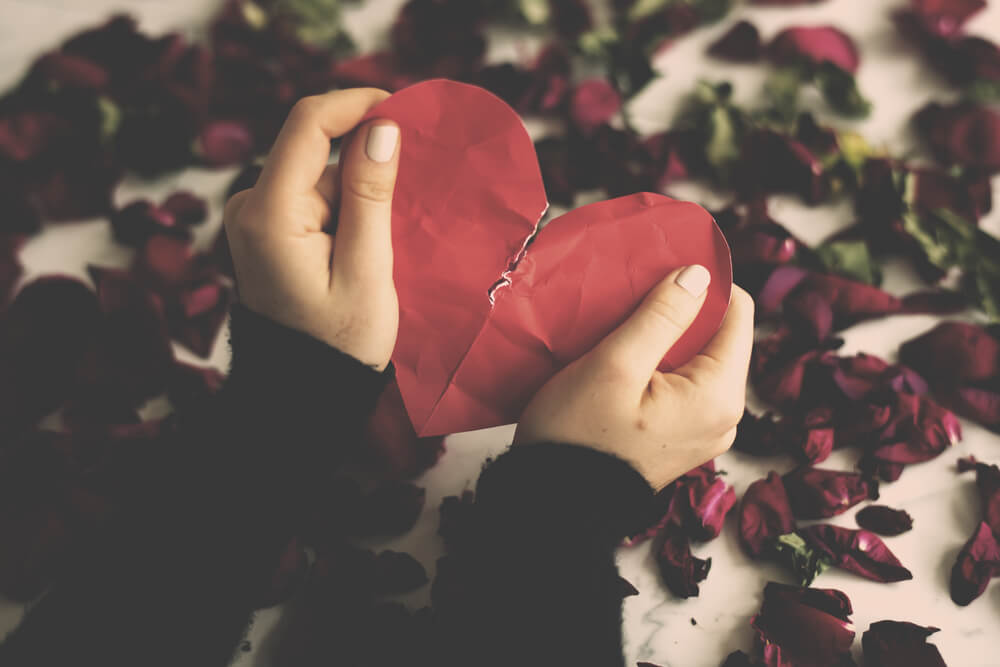 A few months ago I was on Twitter like I usually am, there was this fandoms ‘drama’ about relationships and so I wrote my opinion about it, just a simple tweet with the relationship name and saying that it wasn’t real, moments later everyone was insulting me and some people were sticking up for me, it was going crazy. People I didn’t know were calling me ‘stupid’, ‘whore’, ‘shit’ and many other disgusting insults, I didn’t really take too much notice of what they were saying, but when I read the first death threat on twitter saying ‘you should die’ I felt really bad, people were saying really terrible things to me that nobody wants to hear or read about. I remember that day so clearly, I was out with friends and I needed to call my father to pick me up because all I wanted was to be in my bed where I felt safe and that I could cry on my own. They were saying all these terrible things to me just because I said my opinion, it was really pathetic when I look back at it now but at the time it hurt so much. I was reading the tweets as I was blocking the people and a lot of ‘you should be dead’ and ‘human disgrace’ were showing, it made me feel worse and I started thinking about self-harming. My friend sadly cuts herself and she told me it relaxed her and makes her feel better, this made me want to cut but then i’d think ‘why should I cut because of them?’ they are nothing! But of course the questions and self doubt kept coming in my head like ‘why do they hate me?’ ‘why do they say such terrible things about me?’. That time was a very dark period for me, every single day I was getting cyberbullied and lots of hate online which kept making me think about self-harming.

All my cutting thoughts are gone now and i’m so happy about that. This charities Ambassador Danielle Peazer helped me so much to get through all this and The Cybersmile Foundation are literally the best!

Thanks so much, and thanks for reading my story : )