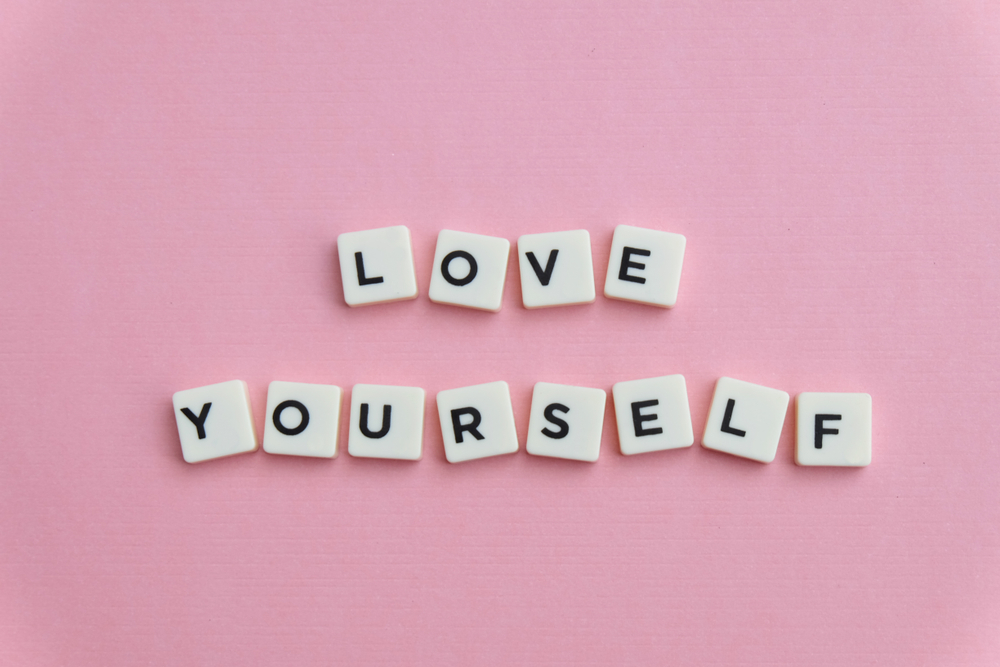 Cyberbullying has short and long term effects on the victim, as demonstrated in Yasmine’s experience. It sounds as though she has gained real strength from this situation – well done Yasmine!

My name is Yasmine, and I’m currently 15 years of age. I’ll be turning 16 on the 4th of May this upcoming year! I decided I wanted to write a blog post of my own in hopes that it’ll encourage many of you to love yourselves and approve of who you are.

A few years ago, while I was 12, my parents had divorced. Now being the eldest of five it was my job to keep a poker face on and be the one to help my parents move along. It was hard for me – there’s no denying that – having seen my parents argue for years it didn’t really come as a surprise. However while this was going on I was going through some minor bullying in school (if you need help visit our total access support section).

My ‘friends’ had spread rumours of me, explaining to all those of my grade, that I had bad mouthed almost all of them entirely. Therefore I’d always received false accusations and get called names both behind my back aswell as face to face. It was tough for me because everytime I’d tried to explain the accusations were false they’d already portrayed me a liar.

That summer my mother, my siblings, and I moved to California where we lived for a few months to a year. My depression at the time had hit sky rocket, at least I thought it had, and I spent days on end in my room crying. We’d lived in a small three room apartment along with nine other people, family of course. School was hard seeing as everytime I spoke of where I’m from kids would laugh, I’m from Chicago (If you need to speak with someone about how you feel, our global support service can connect you with a trained advisor).

Little did I know that while I spent everyday in California wishing to come home the rumours had spread far more than I’d wished. By the time I finally came back a few girls were ready to physically harass me. The whole school hated me. I fortunately met a girl whom I believed I could trust and we hung out for two months.

But then a new girl came along, she was much older than me having flunked quite a few times, and thought it’d be okay to feed the rumours some more. So she began to tell white lies to my peers and I. She’d thrown me under the bus in order to be the one praised.

After that happened things got a whole lot worse for me. While a student teacher came and was presenting they’d asked for a name in which to give their imaginary donkey for the presentation – and everyone yelled my name. I was on the verge of tears yet wouldn’t let myself give them satisfaction so I sat alone and didn’t react, everyone still laughing.

This girl, along with the girls whom I believed I could trust, had followed me into a bathroom and cornered me. We were going to have a physical fight until a teacher broke it apart. Everyone who saw me in the hallways yelled rude things at me and would throw stuff at me during class.

But then they started taking pictures of me and posting them on Facebook. They started going around and saying, “what a yasmine,” whenever someone did something they didn’t like. It hurt, quite a lot actually.

My father and I haven’t spoken in four years despite me living with him, and my mother lived in California. I came home from school and hid in my room. I never came down and when I did it was for school. Sometimes, most actually, I’d make up lies and not show up.

I was so scared to walk home, I didn’t have anyone to comfort me. I didn’t even have my own mother to hug me. I was too scared to tell anyone because there was no one to tell ([email protected] if you need us).

After I graduated, since this was in eighth grade, I spent my summer inside my room. Again the whole summer I refused to come out. I’d gained weight and was disgusted with myself. I hated when people saw me. I wasn’t happy with myself. People made fake facebook accounts of me, posted pictures of me, spread lies, told me to die, threatened to ‘catch me alone,’ I was terrified.

It followed me into highschool however, resulting in me dropping out a few months into the school year. Everything had gotten to me too quickly.

Now I’m one to ignore everything and move along, I don’t give myself the chance to feel, which is why I was so scared on why I spent nights crying.

I had only one thing getting me through this though – music. More specifically Shawn Mendes. As stupid as that sounds I spent years prior to this watching his dorky moments, watching his covers on youtube, listening to his music, I spent every chance I could rewinding the songs Never Be Alone and A Little too Much.

Fifth Harmony‘s Brave, Honest, Beautiful as well had gotten be through that aswell. I felt as if these girls were telling me this, pushing me through the dark days. I felt like I could accomplish the world with the simple words these songs provided me with. They gave me so much courage.

A few months after everything happened I met my bestfriend Amanda, I’ve never met her since she’s from California and I’d met her years after leaving. But she’s probably the sister I’ve always wanted.

And it’s true when people say that all you need is your best friend, because she’s helped me through so much. She’s been the one to call me through my break downs, listen to me complain and then make me see the light in dark situations. She has such a positive attitude it makes me be just a little more positive about things.

I’ve had this dream ever since I was little – acting and singing. My family had always, and still do, tell me that’ll never be possible but with music and my best friend I feel like I can accomplish anything.

I may not be 100% okay now, can anyone be? But I’ve felt so much happier. If anything I use this one experience push me through anything and push me to help so many people.

In third grade I made this quote based off a cartoon I used to watch. ‘Every rose has its thorns, and you’re just barely climbing.’ One day you’ll reach your petals, the silky feeling of happiness and the richness of love. But right now you’re going to have to be so much stronger. Right now it’s your time to live and learn, to grow and grow until you can anymore, it’s your time to be so much of a better person than you were yesterday.

I really hope that this could inspire any of you reading this, I really hope you guys can see that not everything lasts forever. Yes you’ll come out with scars, you’ll be left with battle wounds, but those wounds will heal. And like Lauren said in No Way, “everyone comes with scars, but you can love them away.”

So spread the love, all the love you can. There’s no better feeling than making someone feel loved. That’s the most rewarding feeling ever.

Thank you Yasmine, so inspiring! If you are affected by any form of online negativity/harassment don’t hesitate to access our Global Support Service or check out the Total Access Support options to see how we can help you! For further information about Cybersmile and the work we do, please explore the following recommendations.

Share your thoughts with us about what Yasmine has been through @CybersmileHQ.