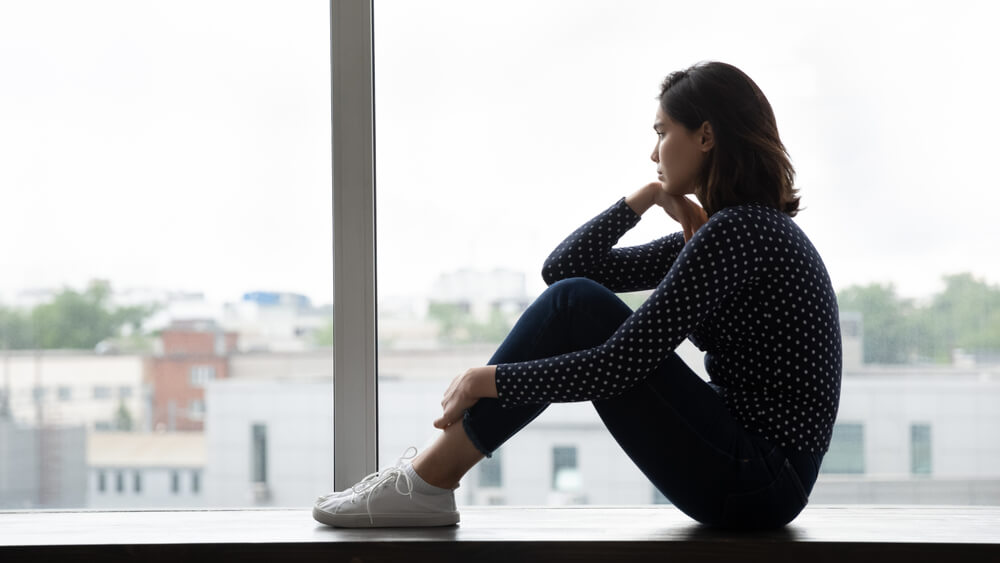 Cyber Bullying is often referenced to as the worst type of bullying there is and has ever been. Unlike picking at someone across a classroom, or stealing a packed lunch, it can follow people home, abroad and through the Christmas holidays and for many children and teenagers it is all around.

As a teenager, I can observe signs of it all the time; the constant need to conform, to not stand out in a negative light and to most importantly never say anything “uncool” on Facebook or Twitter.

It’s one strike and you’re out. A comment, a tweet, a message, anything, can be used against you if someone perceives it as strange. So why do we constantly use these cruel sites where anyone can be exposed?

ALONE IN THE CYBER WORLD

Because being one without them is an even worse fate. Just because you don’t see it, doesn’t mean that people can’t write about you too. It’s a form of survival of the fittest, and for many teenagers around the globe, the struggle is the hardest it’s ever been.

I think to myself, if these events were happening outside of cyber-space, in a shopping centre or town square, and there was a child being taunted and verbally abused by dozens of people all around, there would probably be quite a large reaction. But in the virtual world, even though feelings are as real as anywhere else, few seem to stir.

Websites such as Formspring and Little Gossip are incredibly easy to access, yet people just don’t seem to notice or take online abuse as seriously until it is too late.

For example if the appalling messages that were sent to Amanda Todd, the teenager from Canada who committed suicide after months of internet harassment, were shouted out in a public space, I would hope that people would intervene and take a stand against it, instead of just leaving it to go on. But strangely on the Internet different rules seem to apply.

Nothing was done and the case only became famous after she posted a YouTube video, right before committing suicide. And although this scenario is the most famous case of cyberbullying, unfortunately it doesn’t end there.

From small taunts, to large-scale trolls, this problem is growing, and fast. My generation deserve as much respect and an equal shot at life without unpleasant Social Media posts continuously in our shadows.

Often the victims of cyberbullying can end up getting the blame themselves; people ask why they didn’t just shut down their accounts or assume they must have done something wrong in order to deserve online abuse. It is that sort of mentality that is the most harmful.

THE RIGHT TO LIVE WITHOUT FEAR

People shouldn’t have to put their lives on hold and give in to these bullies, as that only gives them more power. And most importantly nobody ever deserves to be publicly insulted, shamed or harassed no matter how different they are.

It doesn’t matter in which domain these events take place, virtual or not, they hurt thousands of teens around the world and something needs to be done.

Everyone should have the right to live without this continuous fear.