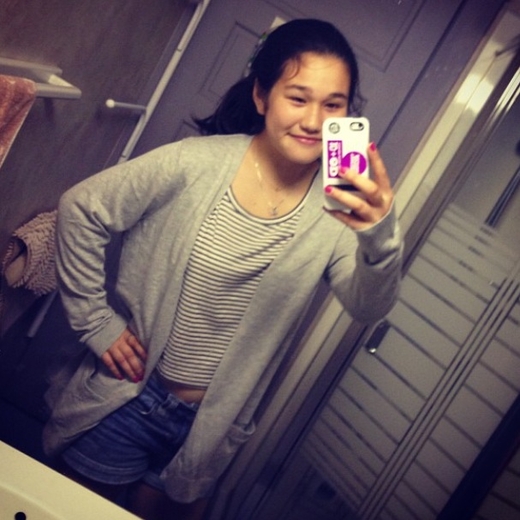 I was on an app and it led me to your website. I really appreciate what you are doing because I myself and like so many others was cyber bullied. It started off with me getting an account on ask.fm which was fine at first then people started to send mean things to me. At first I brushed it off but then more came in like, “You’re still here? Kill yourself already” and “You’re just a waste of space” they would comment that I’m fat and ugly even though my weight is just a little above average. I soon became really depressed and started to self harm. It was so hard for me when people asked why I wore so many bracelets or when my parents asked what the scratches on my wrist were from.

Eventually it got to a point where I just didn’t see why I mattered anymore. I hated myself and I believed every single word the people online were saying. Oh and a little note, ask.fm is anonymous, so I had no idea who was sending them. In the end I had taken about 5 or 6 attempts on my life and on the last time when I was saying goodbye to my friend, he freaked out and called the cops. They came to my house, asked me so many questions, but still I didn’t tell the truth. However the next day I opened up to my parents and told them everything.

By that time I had been dealing with cyber bulling for a year. They asked me what could they do for me and I simply replied that I would like to get some help. So I did. 6 months later I was out and even though i still have some negative thoughts I remain strong. Today is my 8 months clean mark. And I’ve been trying to help others. Who are in similar cases just like mine. I am currently 14 almost 15 so when I’m 16 I can’t wait to go help out with you guys. Thanks for listening to my story.