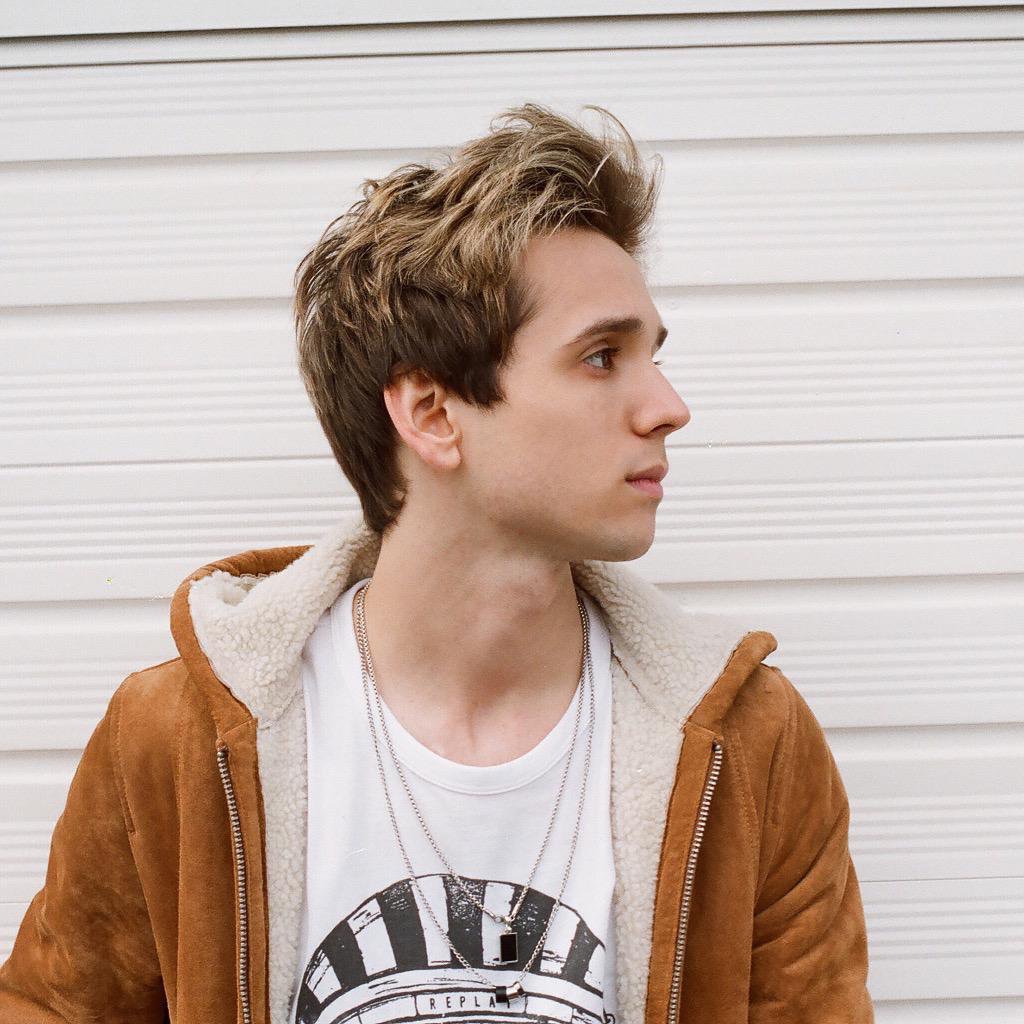 Elyar’s debut single “Do it all over again” was released in January 2014, peaking at number 5 in the UK Singles Chart.

We love your music, and we know that you started out on YouTube. Do you think starting on YouTube has an effect on the amount of criticism you receive as an artist?

Thanks! Well YouTube is the path I’ve taken so I can’t put myself in anybody else’s shoes. I do feel like YouTube is a humble beginning for an artist. It allows the audience to see them grow and be part of the journey. You get to know the person in the headphones.

Have you ever suffered cyberbullying or abuse online? If so, how did you handle it?

There will always be a troll or people that are unhappy with their own situation so try to spread their feelings upon others. I see criticism as an opportunity to better myself by considering what’s being said. But when it’s clearly abuse, some advice I give to others is – If somebody said you looked like a fire-hydrant, would you be thinking about it all week? Would you cry? Probably not! The same thing applies to untrue things said by people who don’t know you.

That brings us on to our next question nicely! What advice would you give to somebody being bullied or abused online?

I would tell them to try and remember the ‘fire-hydrant’ scenario, always be brave and ALWAYS speak up and let somebody in your life know if there’s bullying happening. Bullies thrive off the victims silence!

What advice would you give to somebody wanting to release some of their own material online but are worried about getting abuse?

It can be scary to have the world at your fingertips but you’ll never know until you try and by trying things is the only way you’ll improve! Don’t give up if it’s something you really love.

What is your favourite social media platform?

Twitter is definitely my most used media, I love seeing what people have to say. The fact it limits you to 140 characters means you really have to put the effort into the tweet (or not!).

I’ve been writing and trying new things with my music for over a year now and have developed a sound which will be entering your ears around the start of 2016!

Do you have a favourite positive mantra that you say to yourself to get motivated?

Anyone can do anything as long as these 3 conditions exist…

If you could choose one DREAM person to duet with, who would it be?

One of my favourite artists of the last few years is Bruno Mars. He can do no wrong! I’ll do you justice Bruno, hit me up!

Clearly Elyar is on his way to superstardom and we think he fully deserves it too with such positive advice! To find out what makes him tick on a WHOLE different level check out his #POSITIVEPLAYLIST which he created exclusively for us!