Catching Up With Claire Lim aka Wee Claire To Discuss WeeCon 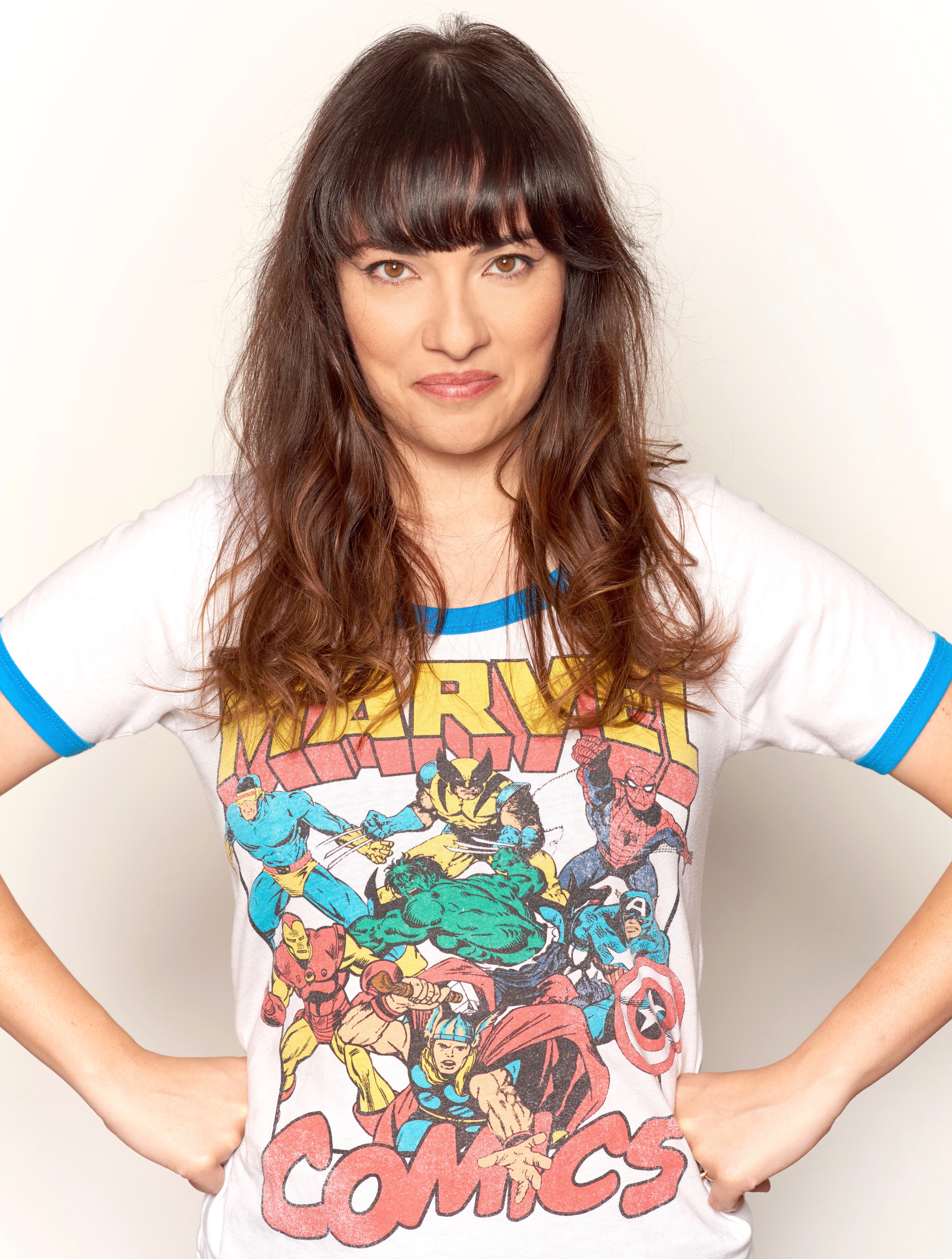 Claire wanted to create a special event that celebrates powerful, positive entertainment which aligns perfectly with her Twitch community - the Wee Squad. If you are affected by anything touched on within this article, follow the links to our various support services or click on the blue logo icon at the bottom right of the screen to start using Cybersmile Assistant, our smart AI support assistant.

Can you tell us a bit more about yourself, and for anybody who doesn’t already know – who is Wee Claire?

I’m Claire Lim, a presenter and Twitch partner! I make videos for BBC The Social and BBC The Social Gaming, I freelance for NME and am a host at MCM Comic Con’s events. Last year I fronted a BBC documentary called Screen Grab, and over the last few years I’ve interviewed people such as Jeff Goldblum, Jamie Lee Curtis, Linda Hamilton, Simon Pegg and lots more. On Twitch I chat, create fun shows and speak to special guests and those who follow me online will know I’m a massive nerd.

What is WeeCon and what was your inspiration for it?

When I became a Twitch Partner this year in June, I wanted to celebrate and reward the community who had helped me get there by creating a really special event and since I’m not able to host at any events this year, I decided to create WeeCon. The idea is that we celebrate powerful, positive messages in entertainment because that’s what the Wee Squad, my Twitch community, are all about and it was super important we raise money for a good cause and that’s why we connected to Cybersmile!

Is the roster finalised yet? Who will be participating?

Yes it is! Armando Iannucci headlines the Sunday but we also have Ruth Connell (Supernatural) and Mark Rowley (The Last Kingdom), Stuart Ashen, Iain Lee (The 11 O’Clock Show), comedians John Robertson and Bilal Zafar, X-Men: The Animated Series creators Julia & Eric Lewald, The Death of Superman Lives; What Happened? producer Holly Payne and FMV stars Rupert Booth and Anarosa Butler plus giveaways and shows you see on my stream!

Why did you choose Cybersmile as the charity partner for WeeCon?

We talk a lot about mental health on my stream and I loved how Cybersmile not only aimed to prevent cyberbullying and promote safe spaces and positive messages online but they were also promoting digital mental health in general, which is really important for these times.

How can people get involved with WeeCon?

Simply follow the Wee Claire Twitch channel – anyone can watch but if you want to take part in the panels and chat live via Twitch with the rest of the community, you will have to be a follower or subscriber as we will set the chat to followers only that weekend.

When does WeeCon start and finish?

The event runs from 1-7pm BST on the 5th and 6th September.

In 10 words or less, why should the person reading this tune into WeeCon?

The most positive digital event you’ll see on Twitch supporting a great cause! That’s 12… does that count?

We would like to say a HUGE thank you to Claire for this amazing interview and for her incredible efforts putting WeeCon together! You can learn more about WeeCon here or for more information about Cybersmile and the work we do, please explore the recommendations below:

Are you tuning into WeeCon? Let us know by contacting us or tweet us @CybersmileHQ.