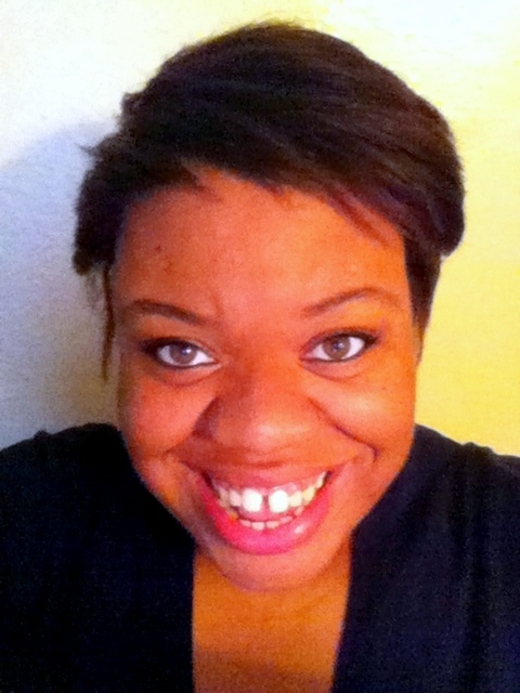 My name is Emery. I’m 22 years old, and this is my story of how I went from being bullied to becoming a bully.

Growing up I was always taller than most girls, and heavier than most boys. Even though I’m African-American, a lot of my peers found it odd that I spoke with such good grammar. I found it odd that I was being made fun of for being intelligent, and proud of whom I was. Growing up in the 90’s, social media wasn’t prevalent, so when I was bullied, it was face-to-face. It started out with with jokes about my weight and race, and sure, it bothered me at first, but like lots of people, I learned to build a wall to keep myself from being hurt. Soon enough, that wall I built crashed and I became the bully. I would use the excuse that I was defending myself or friend as a reason to tear someone down when in reality; it was just an outlet to let out years of pent up frustration on other people.

When I started college back in 2009, I met a lot of new people, and started to form opinions of them, and I used my computer screen to vent those opinions. I wasn’t as clever as I thought I was by talking about people without tagging them in the post because everyone knew who I was referring to anyway. I even used Twitter to bash one of my former roommates on a regular basis just because they didn’t have an account.

Finally, someone started defending that person, and fighting back for them, and I went from being the bully to actually being bullied. It was a lot of people hitting me at once and each word they typed about me was like a punch in the face. As a result, I started cutting myself and smoking. I fell in to this ridiculously deep depression, and realised that I was hurting myself physically the same way I was hurting someone who was close to me over the internet. Not only were other people bullying me, I was also bullying myself. Lucky for me, the same person I was bashing online is the person who saved me from myself. He reminded me that, I’m not a bad person for being angry at him, I was just being angry in a bad way.

That happened about 2 years ago, and though I’ve had urges, I have been cut free. I still blog and tweet and update my status as much as I did before, but this time, in a positive way. I’ve learned to communicate with people face-to-face when I’m annoyed with them rather than hide behind my computer or my cell phone.

These types of situations are different for everyone. It’s always easy to tell someone that “It gets better” or “Just ignore it, they’re stupid” but honestly, it’s so much harder to actually ignore anyone, stranger or not, who is trying to put you down, and make you feel inadequate.

Yesterday (June 21st) was the 1st International Stop Cyberbullying Day, and we were able to get #stopcyberbullyingday trending in the U.S on Twitter, and I had no idea how passionate I was about this cause until I sat and realised for a while, I was the problem. I had to admit that to myself before telling myself that I’m going to make the change.

I’ve finally decided to put my words in to action and become one of the people that anyone can talk to because I have a view from both sides of the spectrum and I want to help people the way that my roommate helped me.

So, to get involved, and help spread awareness, I’m creating a You Tube channel, and opening my social media accounts up to everyone who needs help, and/or wants to help.

I’m 22 years old and still struggling with online bullying. This is something that affects more than just teenagers. Cyberbullying hurts everyone, and I’m here to help.