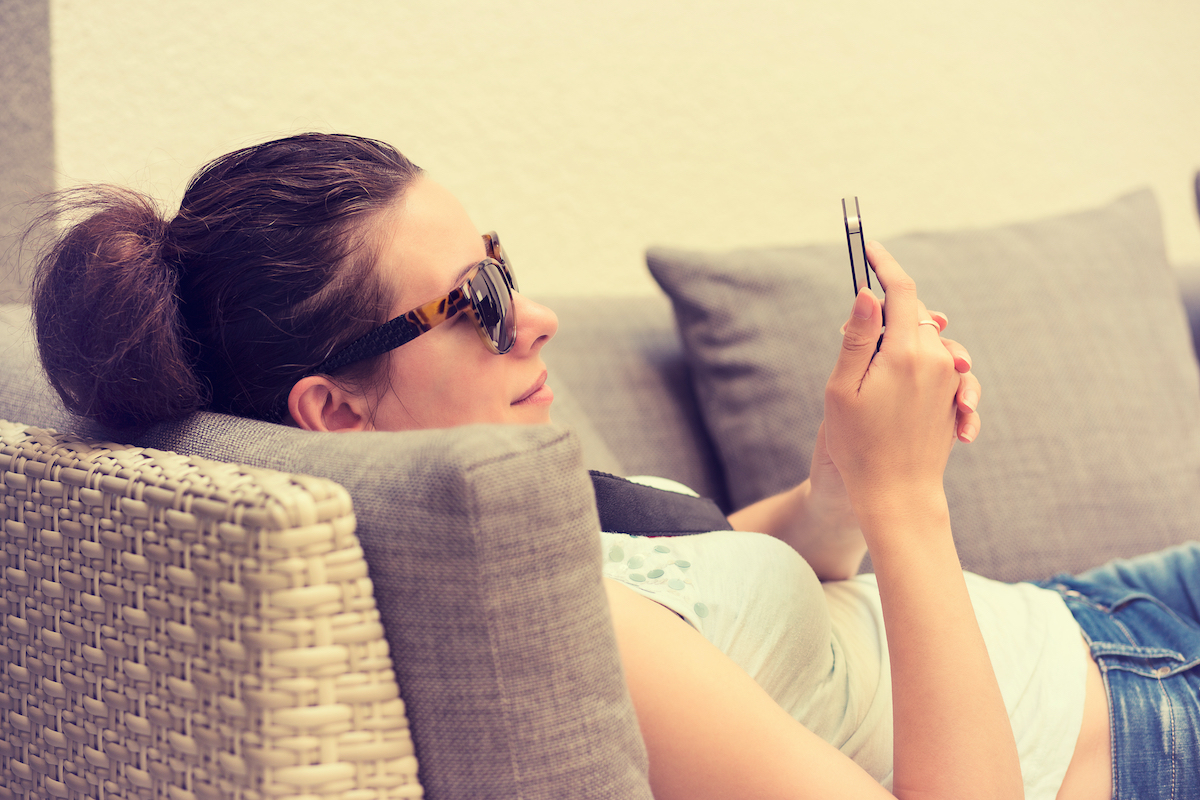 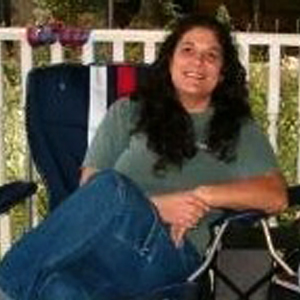 One of the hardest realizations I’ve ever had to face was understanding that the bullying in my life will never stop. But after finding Cybersmile nearly a year ago, I also realized that while I cannot change the behaviours of the bullies in my life, I certainly can change the ways in which I allow others’ behaviour to affect me.…